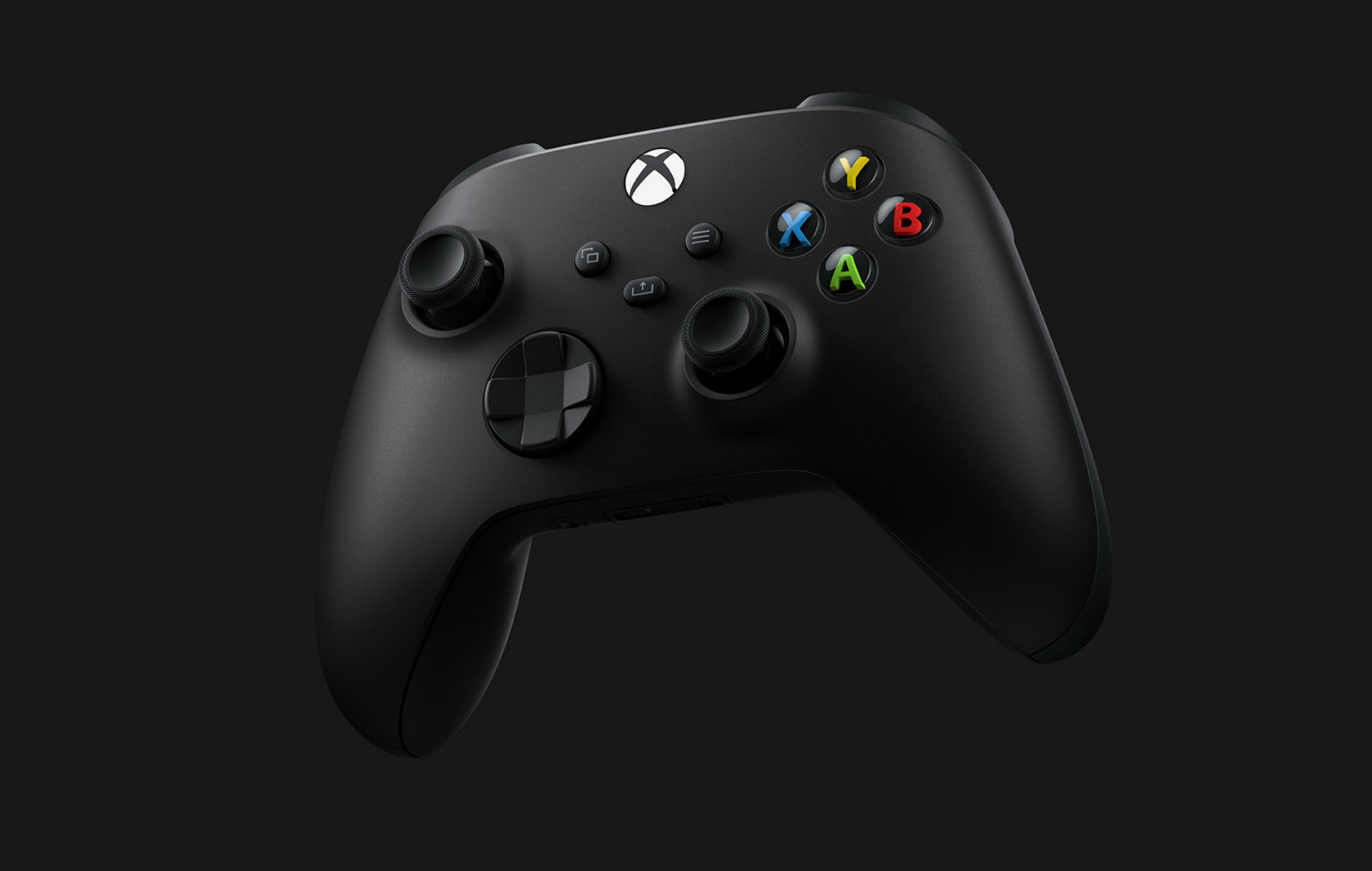 In a recent interview with The Guardian, Booty said that while Microsoft is thinking about live service type games, it isn’t something that is essential, stating: “We don’t have any direction or mandate that says every game has to be an ongoing, sustained game”.

Booty used the upcoming Double Fine Productions title Psychonauts 2 as an example when he explained that “there might be a Psychonauts 3, but I’m not going to tell Tim Schafer to go make it.

“Knowing the history of games that he makes, I don’t think he’s going to be making a game that has seasons and goes on for five years,” he continued. Psychonauts 2 will also have an invincibility feature in an effort to allow more people to experience the game.

Double Fine said on Twitter that “all people should be able to enjoy games. All ages, all possible needs. It’s an ongoing and important process for our industry and a challenge we need to [meet].”

Seasons and DLC are not features that Xbox will be ensuring are in every game it makes, as Booty discussed games like Halo Infinite and Tell Me Why.

“Sea of Thieves has longevity and we’re going to have Halo multiplayer start to be based around seasons, but Compulsion Games, our studio in Montreal, weren’t told to go build something that’s going to have seasons or six pieces of DLC or something,” Booty added.

“Tell Me Why was an important story for us to get out there, but there is no mandate that they’ve got to go figure out how to do seasons for that game.”

In the same interview, Booty and Phil Spencer talked about how Xbox is considering acquiring studios from India, Africa, or South America.

The post Xbox has said that not all its games need to be live service appeared first on Askhiphop.