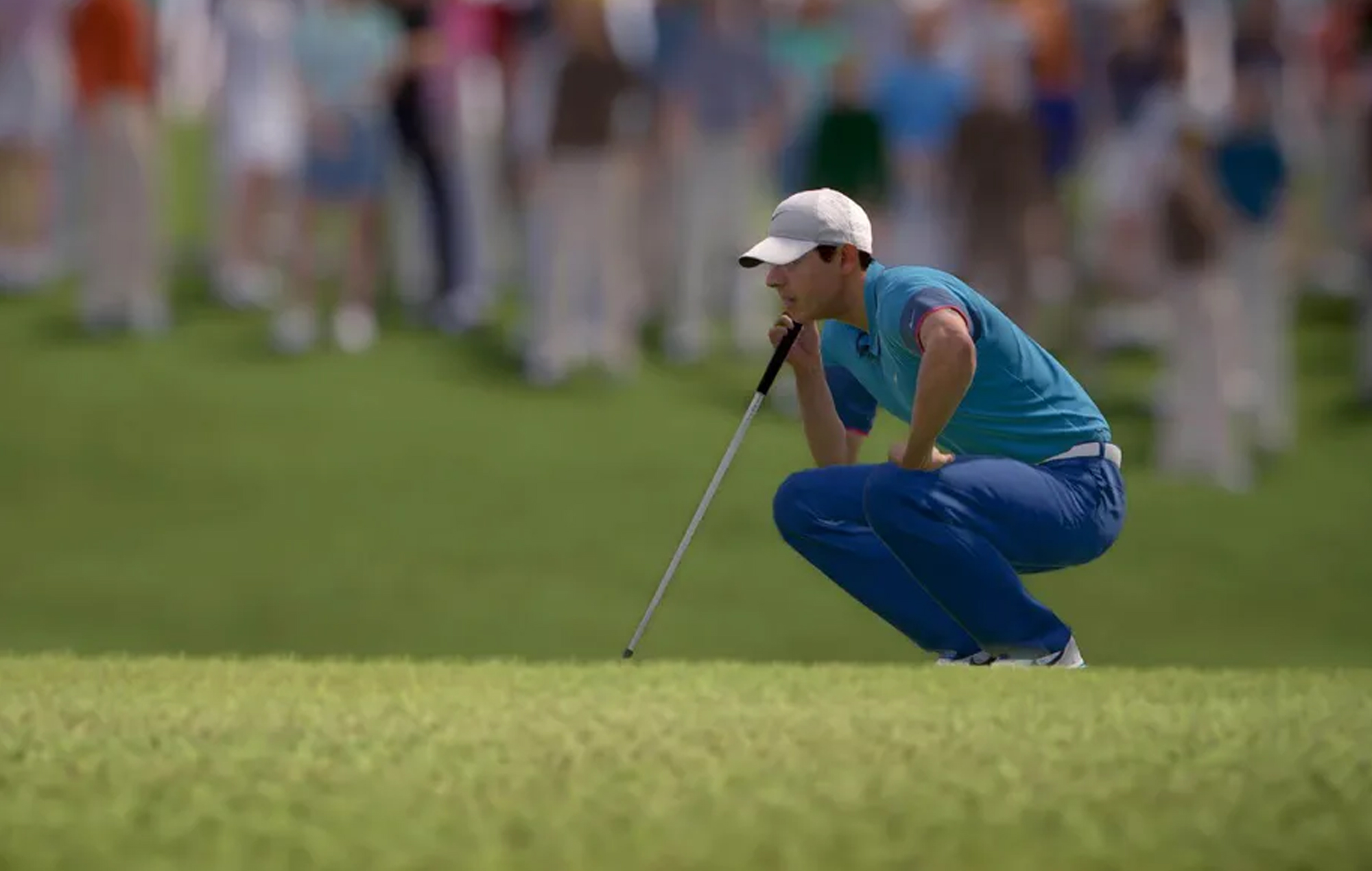 The next PGA Tour game will add women’s golf after EA announced a partnership with the Ladies Professional Golf Association.

The partnership with the LPGA will also bring the Amundi Evian Championship into the game as well as the Evian Resort Golf Club where it is hosted.

An official statement said: “For the first time, the LPGA Tour will be experienced in high-fidelity on next-generation consoles and will feature a wide breadth of women’s golfing representation. EA Sports has done a great job in continuing to expand female representation in the various modes throughout the game and featuring women’s golf in an authentic and modern way.”

The Evian Resort Gold Club in Évian-les-Bains, France, will appear in its “truest representation [thanks] to the power of EA’s Frostbite game engine”.

Players will now also be able to create their own female golfer through the PGA Tour’s improved Create-A-Player feature. They can then test their golfing skills against some of the world’s most renowned golfers.

EA Sports previously announced that the new, next-gen PGA Tour game is coming soon, but has yet to reveal an official release date.

“We are thrilled to continue working with EA SPORTS on its golf franchise to authentically represent the PGA TOUR for the next generation. The newest game will give golf fans another way to experience their favourite sport, or to discover their passion for it,” said PGA TOUR Chief Legal Officer Len Brown.

In other news, Horizon Zero Dawn character Aloy will be joining Genshin Impact as a new playable character.

The post Women’s golf will be added to next-gen ‘PGA Tour’ appeared first on Askhiphop.