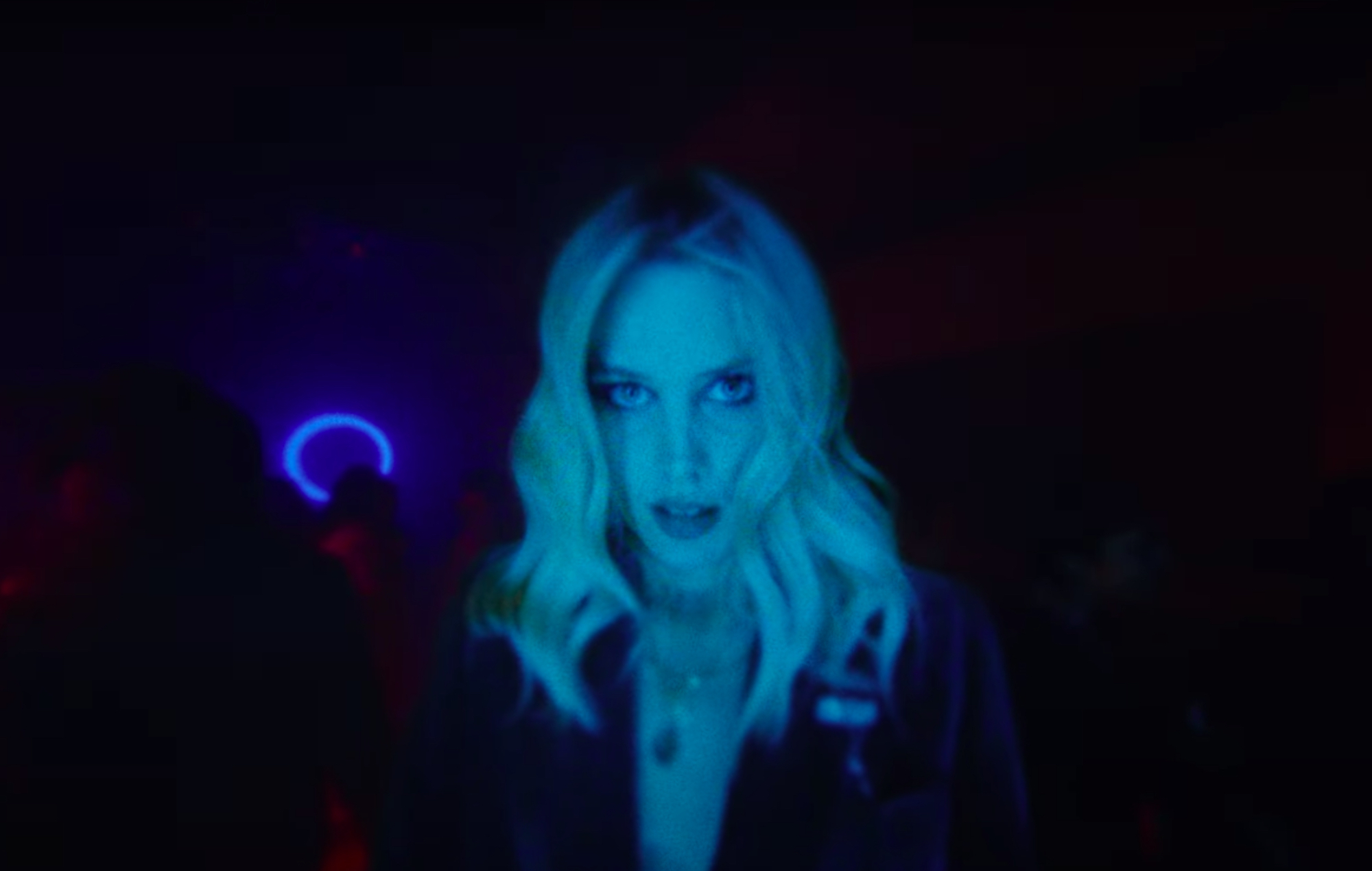 Wolf Alice have shared the official video for new track ‘Feeling Myself’ – you can watch it below.

Having screened a special short film in London to accompany the record, the band have been releasing a series of Jordan Hemingway-helmed visuals for each of the 11 songs as separate chapters.

Arriving today (July 6) the atmospheric visuals for ‘Feeling Myself’ (Chapter Eight) see frontwoman Ellie Rowsell zone out in a late-night venue, seemingly intoxicated. A pair of mysterious characters, meanwhile, dance under a spotlight as the singer watches on.

The video marks the penultimate release from the ‘Blue Weekend’ film, with just ‘The Beach II’ (Chapter 11) yet to arrive.

Wolf Alice previously described the project as “a visual feast for your eyes”, adding: “We wanted to bring the music of ‘Blue Weekend’ to life with this beautiful film. This was an amazing experience, and we really hope you enjoy it as much as we do.”

The band have also shared a series of official live performances – most recently ‘Smile’, which followed ‘How Can I Make It OK?’ and ‘The Last Man On Earth’ (also directed by Jordan Hemingway).

Last month, the band scored their first UK Number One album with ‘Blue Weekend’ and claimed the biggest opening week for a British group in 2021.

Meanwhile, Wolf Alice are gearing up to headline this month’s Latitude Festival alongside The Chemical Brothers, Bastille and Bombay Bicycle Club. They’ll then perform at Reading & Leeds 2021 in August before embarking on an extensive UK and Ireland tour next January.