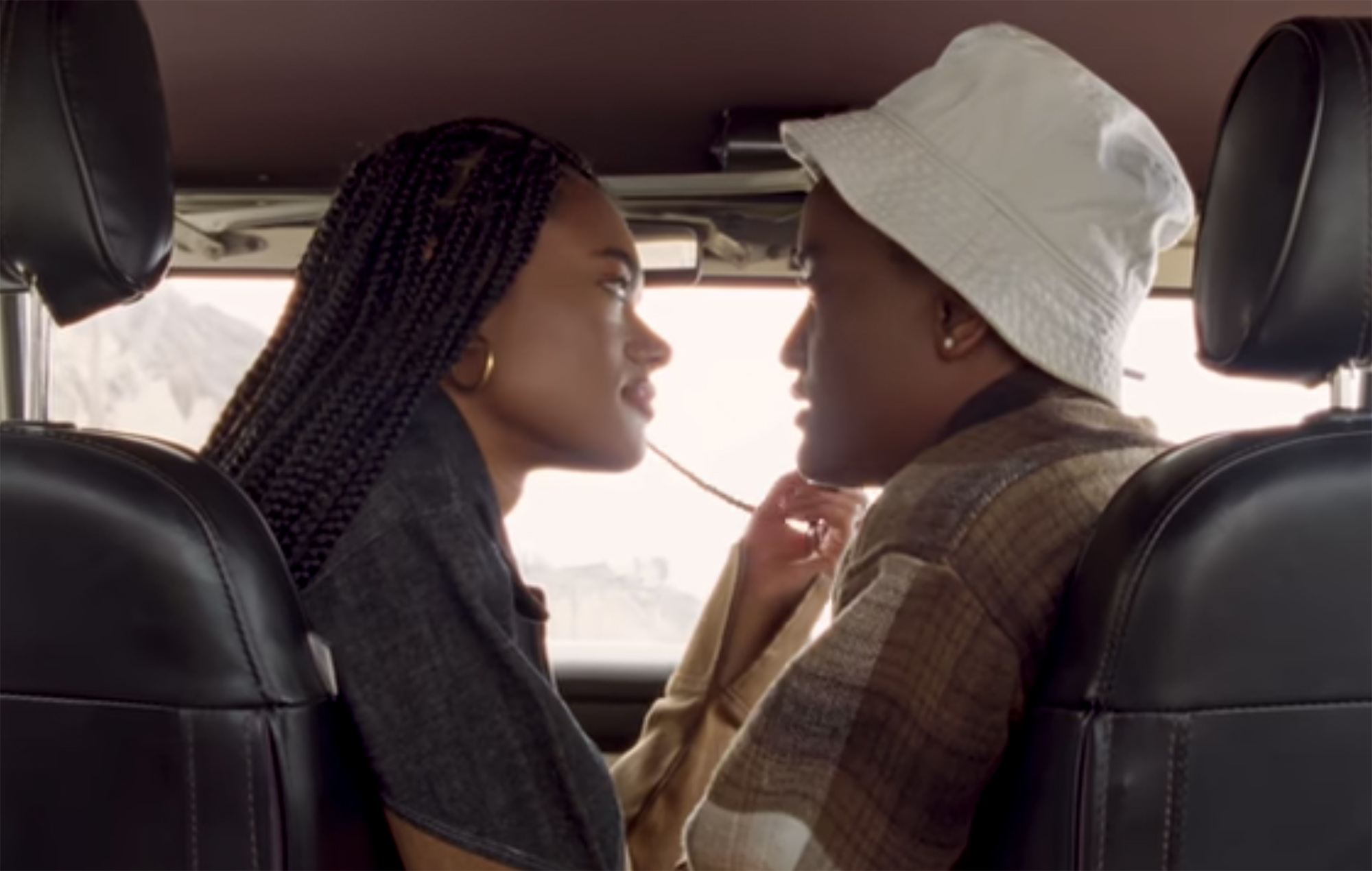 The Internet vocalist Syd has released the new single ‘Fast Car’, her second track of the year.

The R&B song’s accompanying music video, directed by Ethan Nelson and Graham Epstein, shows Syd and a romantic partner heading out on a roadtrip.

“I wanted to make something for the gay Black girls,” Syd said of the single in a statement. “I want them to see themselves in this and in me.”

‘Fast Car’ follows Syd’s February single, ‘Missing Out’. It was the singer’s first new music in just under four years.

Last year, it was confirmed Syd had begun creating a new solo album. It will be the follow-up to her debut LP ‘Fin’ and the EP ‘Always Never Home’, both released in 2017.

In the years since, Syd has collaborated with artists including The Free Nationals, Disclosure, Zayn and Lil Uzi Vert among others.

The Internet have also released their fourth studio album, ‘Hive Mind’. The record was given five stars from Askhiphop upon its release, labelling it a “towering achievement that combines Motown melodies with pop heartbreak”.

“‘Hive Mind’ is that irregular effort, an album which – as the name suggests – is a towering demonstration of the collective intelligence of five artists approaching their zenith.”