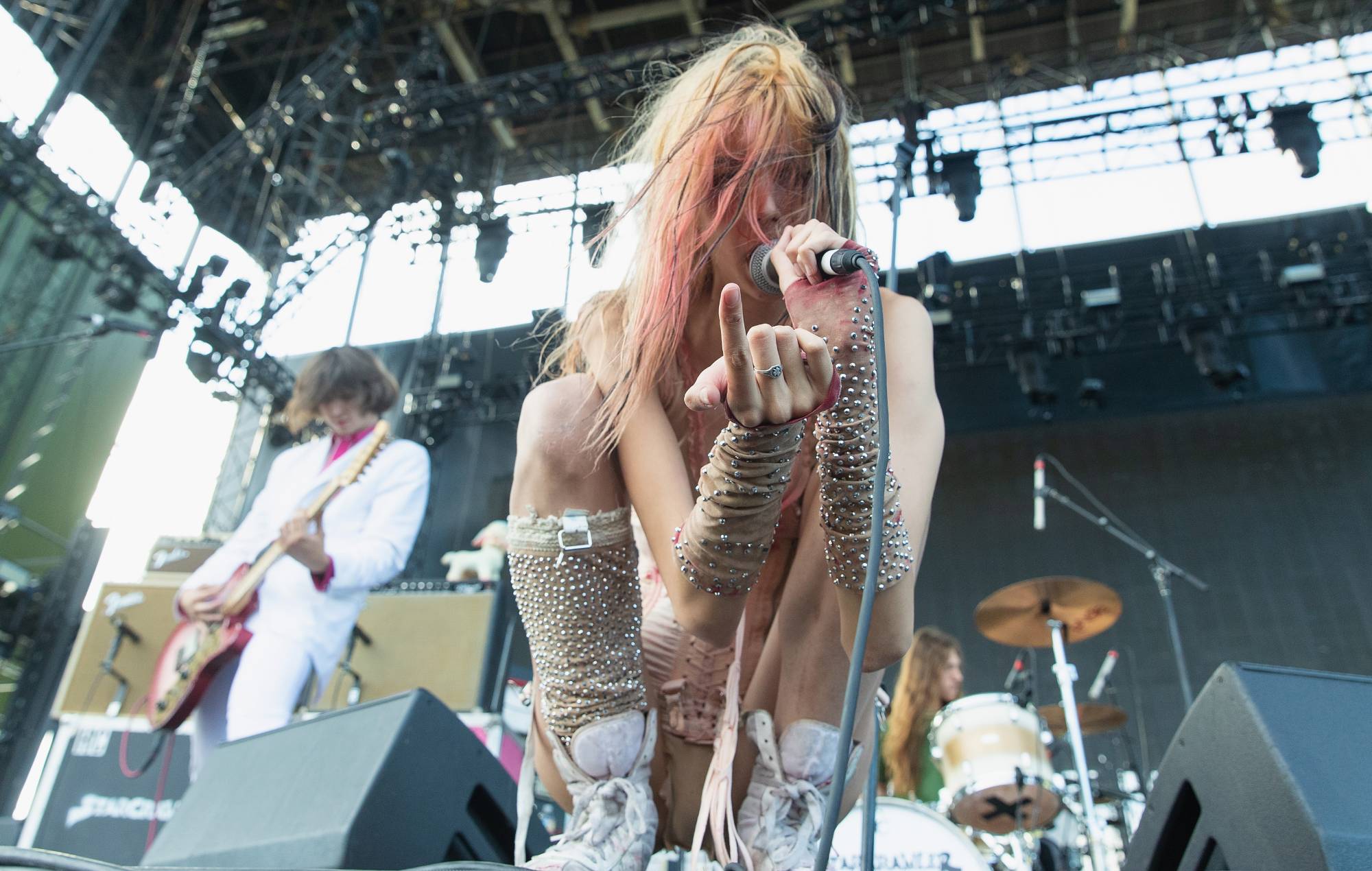 Starcrawler have shared their new video for ‘Goodtime Girl’, which features cameos from David Hasselhoff and Danny Trejo – you can watch the clip below.

The track was first released by the LA four-piece last month, and follows on from January’s ‘Turn Over The World’ – a collaboration with Perry Farrell and Taylor Hawkins.

The eerie Gilbert Trejo-directed clip features the likes of Hasselhoff and Trejo, while Queens of the Stone Age‘s Josh Homme also makes a brief appearance – you can watch it below.

“When people listen to ‘Goodtime Girl,’ I want them to feel powerful,” Starcrawler’s lead singer Arrow de Wilde said in a statement. “I want a girl who might normally feel like she’s awkward or insecure to put her headphones on and feel like she can accomplish anything. Like she’s the hottest and the baddest bitch in the world because she is.

“‘Goodtime Girl’ is about realising your power and taking complete control of that. I wish I had a song like this when I was in middle or high school, if I did I may have been a lot more confident with myself at the time.”