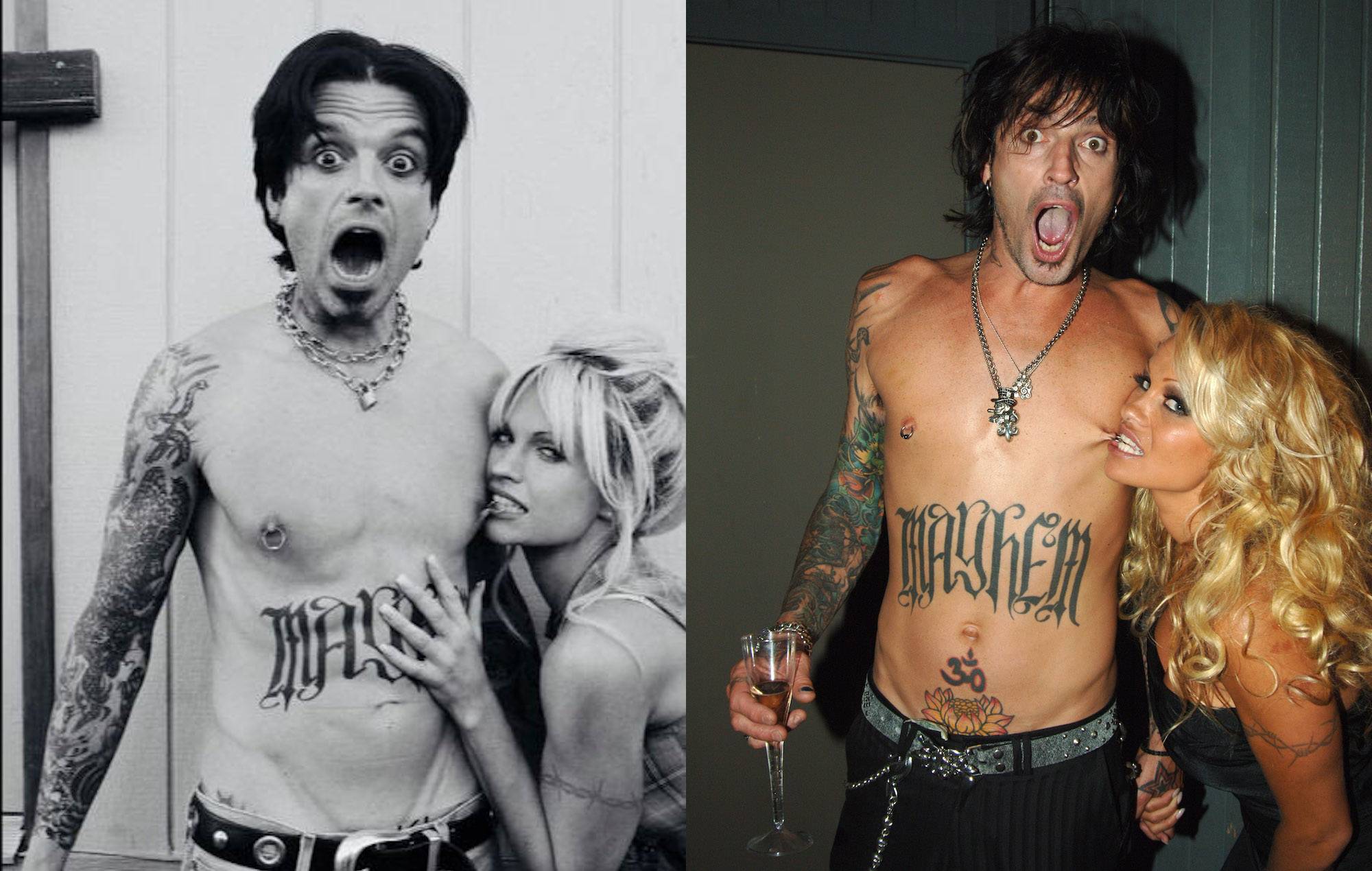 A new clip of Sebastian Stan testing out his drumming skills as Mötley Crüe‘s Tommy Lee has been shared by a fan on TikTok.

Stan will be starring in Pam & Tommy, a new original limited series for Hulu, opposite Lily James, who will be playing Pamela Anderson. The pair will portray the couple during their relationship through to the leak of their notorious honeymoon sex tape.

After fans got a first look at the series in May, more images of Stan in his role as Lee were shared by the Marvel actor last month.

Now, a TikTok user has shared footage on set of Pam & Tommy, which sees Stan testing out his drumming skills.

Check out the footage below.

♬ The Falcon and the Winter Soldier – Jared Moreno Luna

Last month, Rogen also shared some images from the set, seeing himself in character as Ran Gauthier, the man who stole Anderson and Lee’s sex tape.

“My co-stars @imsebastianstan and @lilyjamesofficial are a lot cooler than I am,” Rogen wrote in the caption to the on Instagram post, which includes images of himself without his trademark beard and sporting a mullet.

Pam & Tommy will be directed by I, Tonya director Craig Gillespie, while Rogen will produce alongside Evan Goldberg.

Across eight episodes, Pam & Tommy will focus on the couple’s romance – as they married each other after only knowing each other for 96 hours – beyond the leaked VHS tape.