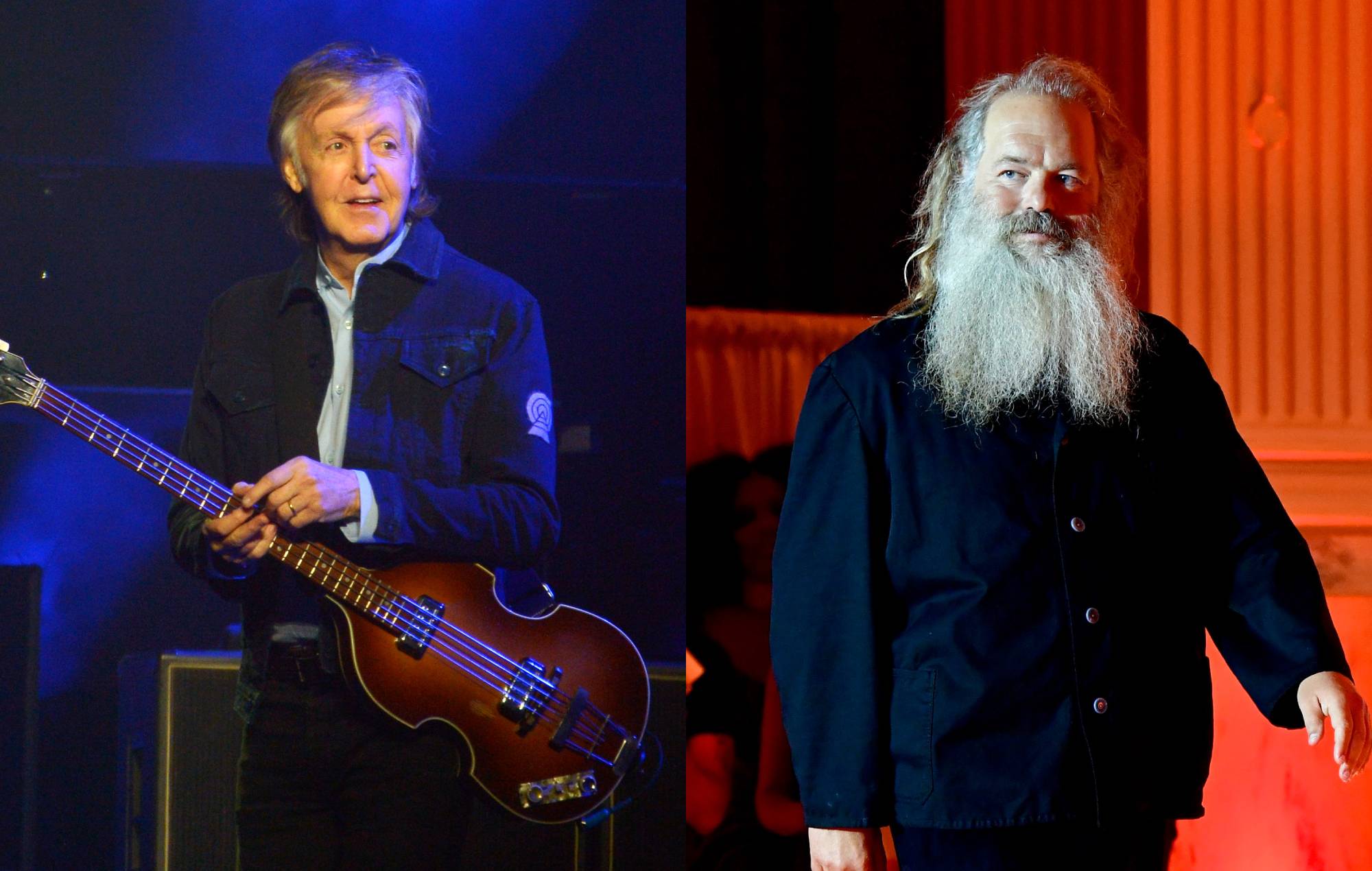 Paul McCartney is seen discussing and dissecting The Beatles and his solo work with Rick Rubin in the new trailer for McCartney 3,2,1 – you can watch the clip below.

The upcoming six-episode Hulu documentary series will see the legendary musician break down his music career in depth with the acclaimed producer.

“In this six-episode series that explores music and creativity in a unique and revelatory manner, the documentary gives a front-row seat to Paul and Rick in an intimate conversation about the songwriting, influences and personal relationships that informed the iconic songs that have served as the soundtracks of our lives,” a synopsis for the series explains.

Ahead of the July 16 premiere of McCartney 3,2,1, a new trailer has been released which shows snippets of McCartney and Rubin discussing the former’s work with The Beatles.

The pair are seen dissecting such Beatles songs as ‘Come Together’, ‘All My Loving’, ‘With a Little Help From My Friends’ and ‘In My Life’ in the trailer, which you can see above.

“Never before have fans had the opportunity to hear Paul McCartney share, in such expansive, celebratory detail, the experience of creating his life’s work – more than 50 years of culture-defining music,” Craig Erwich, president of Hulu Originals and ABC Entertainment, said in a recent statement about McCartney 3,2,1.

“To be an observer as Paul and Rick Rubin deconstruct how some of the biggest hits in music history came to be is truly enlightening. It is an honour that Paul chose to return to Hulu to share this one-of-a-kind series.”

Last week McCartney gave his seal of approval to Tenacious D after the pair shared a rendition of two songs from the medley that features on the Beatles‘ 1969 album ‘Abbey Road’.