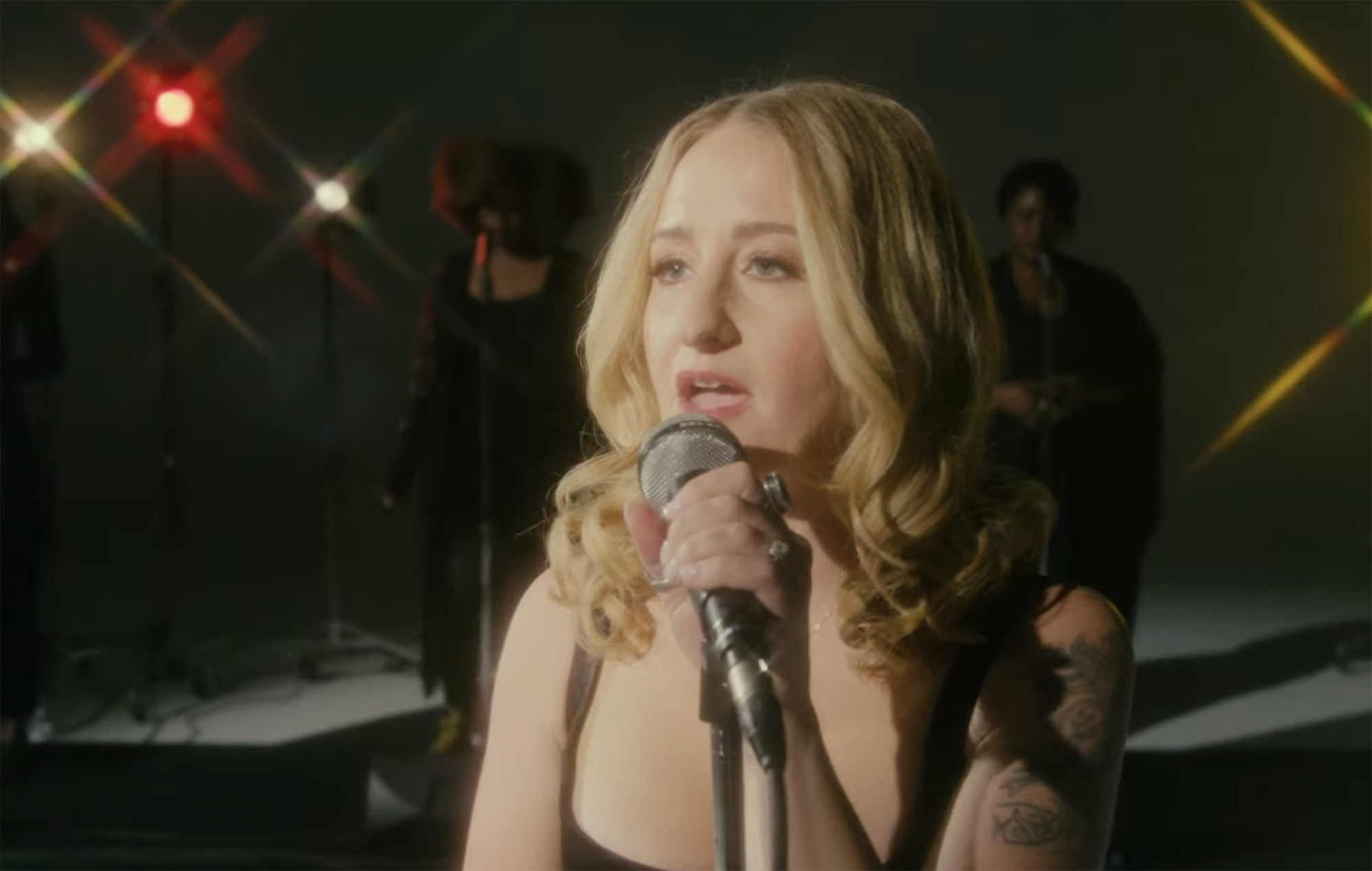 Margo Price has released a music video for her recently released cover of The Beatles‘ ‘Help!’.

The cover is lifted from Price’s live album, ‘Live From The Other Side’, which arrived last Friday (July 16). Just like in her recent performance for Colbert, Price is joined by vocalists Adia Victoria, Allison Russell, Kam Franklin and Kyshona Armstrong for the piano-led cover.

Watch the video below:

The country singer announced ‘Live From The Other Side’ earlier this month. The record contains live versions of songs from her 2020 LP ‘That’s How Rumors Get Started’ alongside the Beatles cover.

“So much has happened since I released ‘That’s How Rumors Get Started’ into the world in 2020. I hope it kept you warm during those cold, lonely nights. Some things changed for the better, some for the worse,” Price said in a statement earlier this month.

“I know I am stronger and wiser than before but there is also an innocence lost, a naivety that we will never have back. When I think of the carefree moments of the old days, I wish I had enjoyed it more but ignorance is bliss, isn’t it?!”

She also devoted the EP to the phenomenal Tina Turner, who she described as “a hero of all of ours”.

“Her work has had such a massive influence on me ever since I heard her story and watched her movie What’s Love Got To Do With It when I was just 10 years old. Her strength, talent and truth have inspired me endlessly and I loved performing her interpretation of ‘Help!’ by the Beatles.”