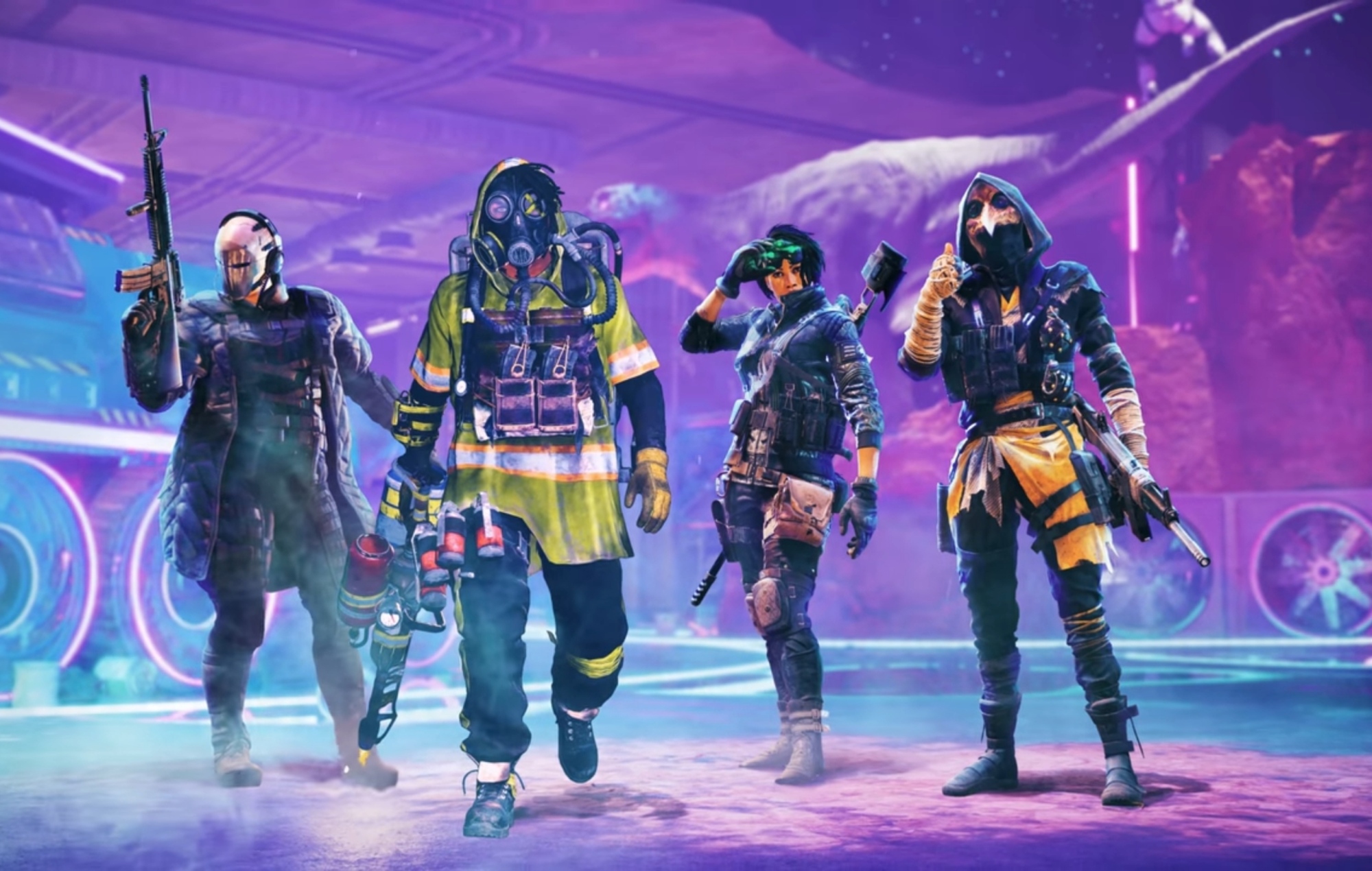 In Ubisoft’s recent first quarter earnings call, CEO Yves Guillemot has said that around 80 per cent of the company’s current investments are premium titles.

Guillemot said (thanks, VGC): “around 80 per cent of our current investments are targeted at significantly expanding our premium offering by growing our biggest existing franchises, by building new IPs with a focus on player engagement and social interaction, and by adding blockbuster license entertainment brands to our portfolio.”

He added that the other 20 per cent are free-to-play titles. These aim to expand Ubisoft’s brands to a wider audience “across all platforms including mobile, across all geographies including emerging markets, and with multiplayer titles designed to be evergreen.”

In a press release Guillemot added that the newly announced Tom Clancy’s XDefiant illustrates how the company is expanding its brands in the free-to-play market.

He also said that the company has shown how it can successfully enter new markets in which it has little experience, as he talked about some of the company’s franchises.

“18 years ago, we learned new skills and ultimately became one of the leaders in open world games with Assassin’s Creed and Far Cry among the industry’s most successful franchises.”

This all comes off the back of another earnings call from May of this year, where Ubisoft chief financial officer Frederick Duguet discussed Ubisoft’s strategy moving forward. Duguet said “we are moving on from our prior comment regarding releasing 3-4 premium AAAs per year. It is indeed no longer a proper indication of our value creation dynamics.”

“Additionally, we are building high-end free-to-play games to be trending towards AAA ambitions over the long-term” he added.

In other news, Guilty Gear Strive has had its first DLC fighter revealed, who happens to carry around a coffin with an alien in it, which he also uses as a weapon.