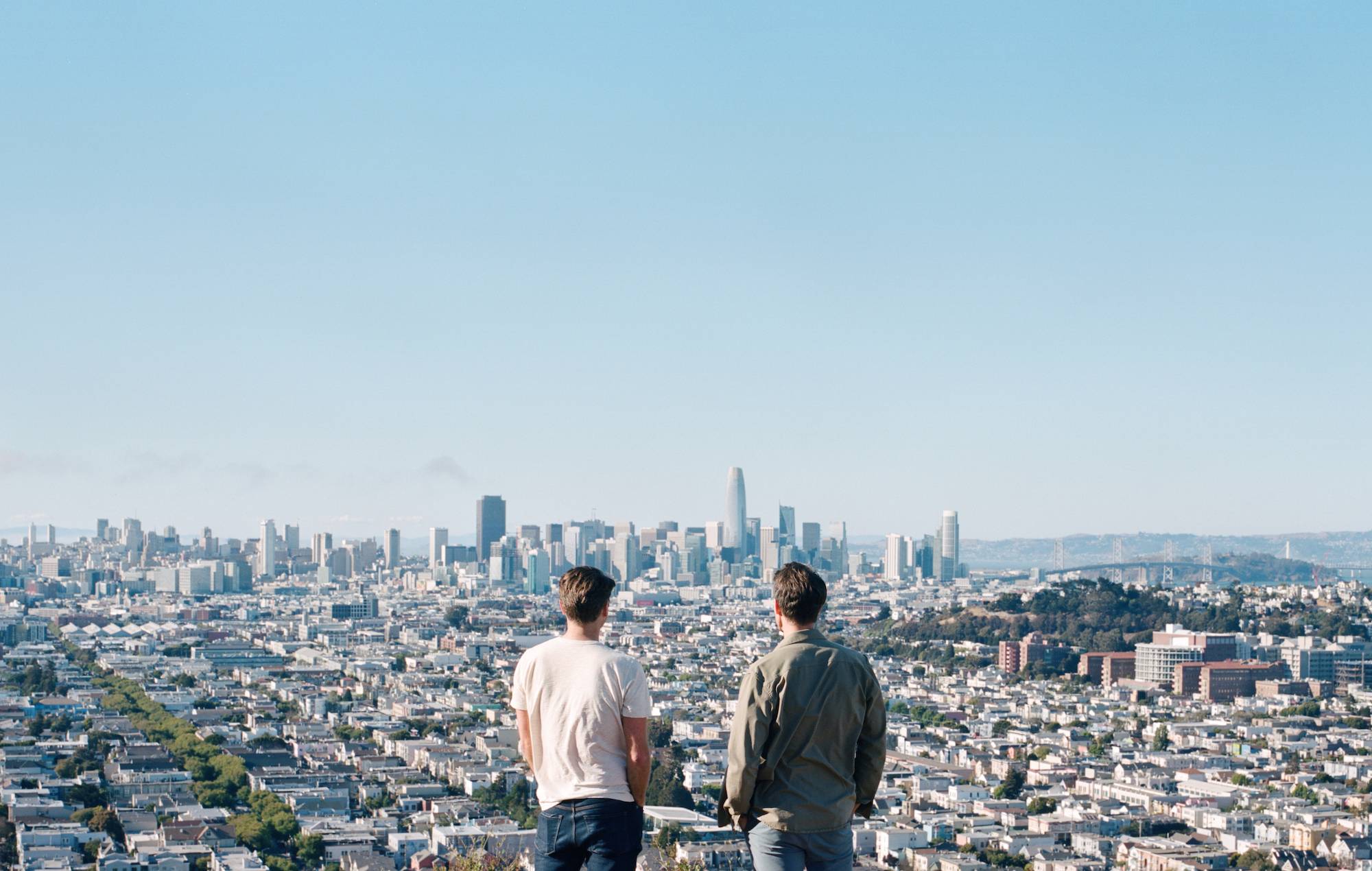 Tycho and Death Cab For Cutie‘s Ben Gibbard have teamed up for a new collaborative single – listen to ‘Only Love’ below.

The new single, out via Mom + Pop/Ninja Tune, is Gibbard’s first electronic collaboration since his legendary work as part of The Postal Service on 2003 album ‘Give Up’.

“I had been a fan of Ben’s work for a long time when, in 2016, I had the chance to do a remix for Death Cab For Cutie’s track ‘The Ghosts of Beverly Drive’,” Scott Hansen – aka Tycho – said in a statement. “Ben’s voice was a very inspiring element to work with from a production standpoint, I felt it really meshed well with the kinds of sounds and instrumentation I gravitate towards.

“‘Only Love’ started life as an instrumental, but something was missing. I sent a rough demo to Ben and he recorded some vocals over it. The first time I heard the rough vocals the whole song suddenly made sense and the arrangement flowed out of that. After my early experimentations with vocals on Weather this felt like a great opportunity to put everything I had learned during that process into practice. It was certainly an honour to be able to work with such an iconic voice.”

Listen to ‘Only Love’ below:

Gibbard added: “In 2014 while reading This Changes Everything: Capitalism and The Climate by Naomi Klein, I came across a quote from Montanan goat rancher and environmentalist Alexis Bonogofsky that moved me immensely.

“Speaking about the fight to protect public lands in southeastern Montana from the mining company Arch Coal, she said: ‘(The) connection to this place and the love people have for it, that’s what Arch Coal doesn’t get. They underestimate that. And that’s what in the end will save that place. Is not the hatred for the coal companies, or anger, but love will save that place.’

“When Scott sent me the music for ‘Only Love,’ it seemed perfect for this statement. Since reading Alexis’s words I’ve carried them as a universal truth; that the only way we preserve the people, places or things we care for is with love, not hatred.

He added: “This is often easier said than done, of course. But I find myself coming back to her statement as if it were a mantra. I grew up hiking and camping on public lands here in Washington State and my love for them has only increased since becoming a mountain/ultra/trail runner. They were in the forefront of my mind while working on this song.”

Elsewhere, Gibbard recently launched his own signature Fender Mustang guitar, and spoke to Askhiphop about how it’s influencing the new Death Cab For Cutie album.

Revealing that he is using the guitar to write the follow-up to Death Cab’s 2018 album ‘Thank You For Today’, Gibbard said the new material is sounding “reminiscent of the first half of the band’s existence”. Watch the full interview above.

The post Tycho and Ben Gibbard team up on glistening collaborative single ‘Only Love’ appeared first on Askhiphop.