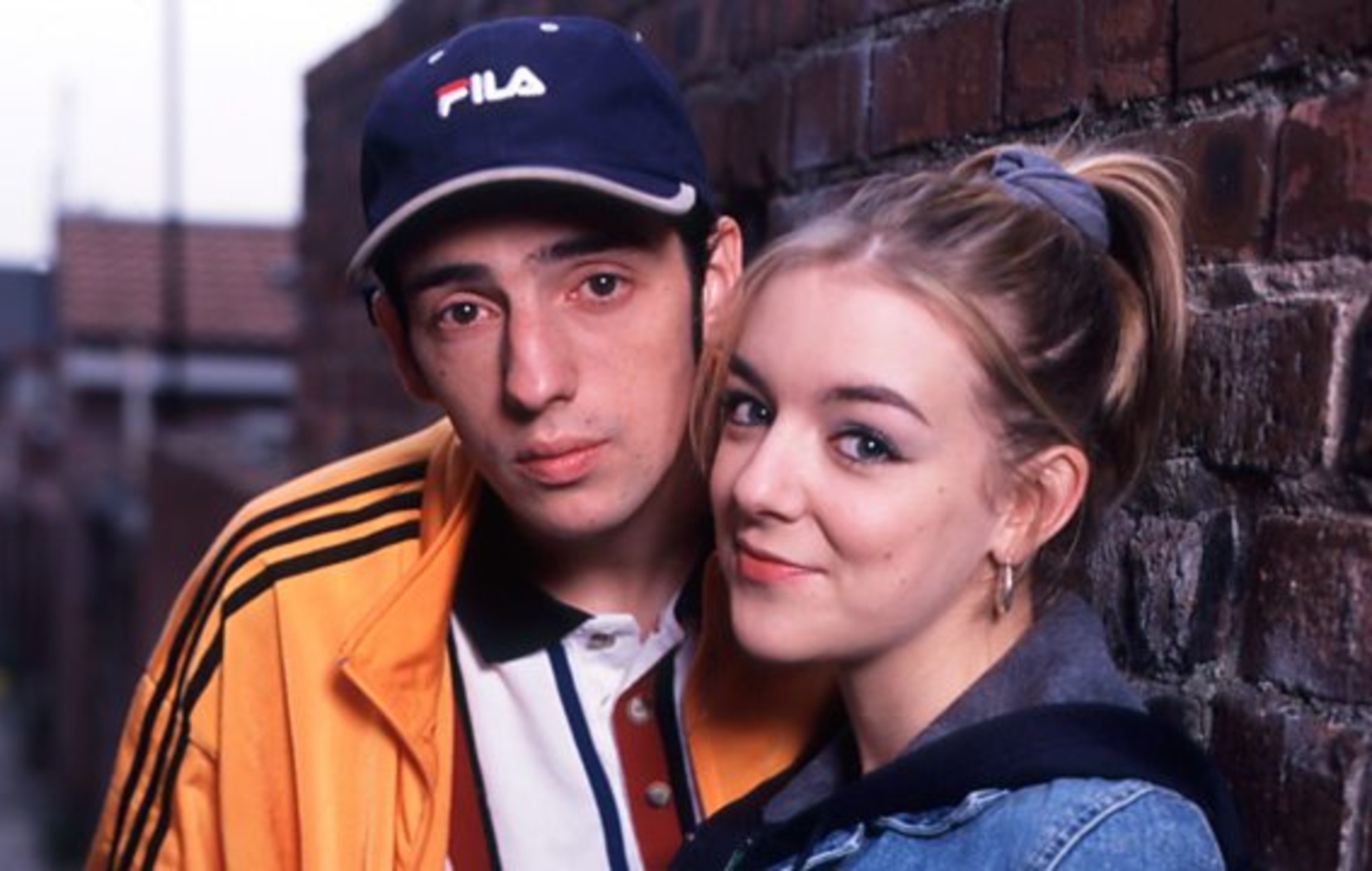 A reboot of Two Pints Of Lager And A Packet Of Crisps is in the works, according to the sitcom’s creator Susan Nickson.

The hit series, which originally ran between 2001 and 2011, followed the lives of a group of twentysomethings in Runcorn, Cheshire, and starred the likes of Ralf Little, Sheridan Smith and Will Mellor.

Nickson has now revealed on the Drama School Dropout podcast that talks are underway with the BBC about bringing it back, with Little and Mellor both keen to return.

“We are talking to the BBC,” she said. “They are a corporation and in a corporation there are many cogs and those cogs move extremely slowly.

Nickson went on to admit she wasn’t sure whether the likes of Sheridan Smith or other stars such as Natalie Casey, Kathryn Drysdale or Luke Gell would be involved.

However, she did suggest that a reboot could include themes such as the Time’s Up movement and toxic masculinity, notably with characters Gaz Wilkinson (Mellor) and Jonny Keogh (Little).

“I would like to pick up the story with two ageing working-class geezers in a pub combating the terrible things that we say about men at the moment,” the creator added. “Some men might not understand that the bad guys exist.

“I want to see the comforting story of people like Gaz and Jonny, who live in a world where bad guys don’t exist. I want them to acknowledge the bad guys are out there though, but I don’t want Gaz and Jonny to be them.”

The post ‘Two Pints Of Lager And A Packet Of Crisps’ reboot in the works appeared first on Askhiphop.