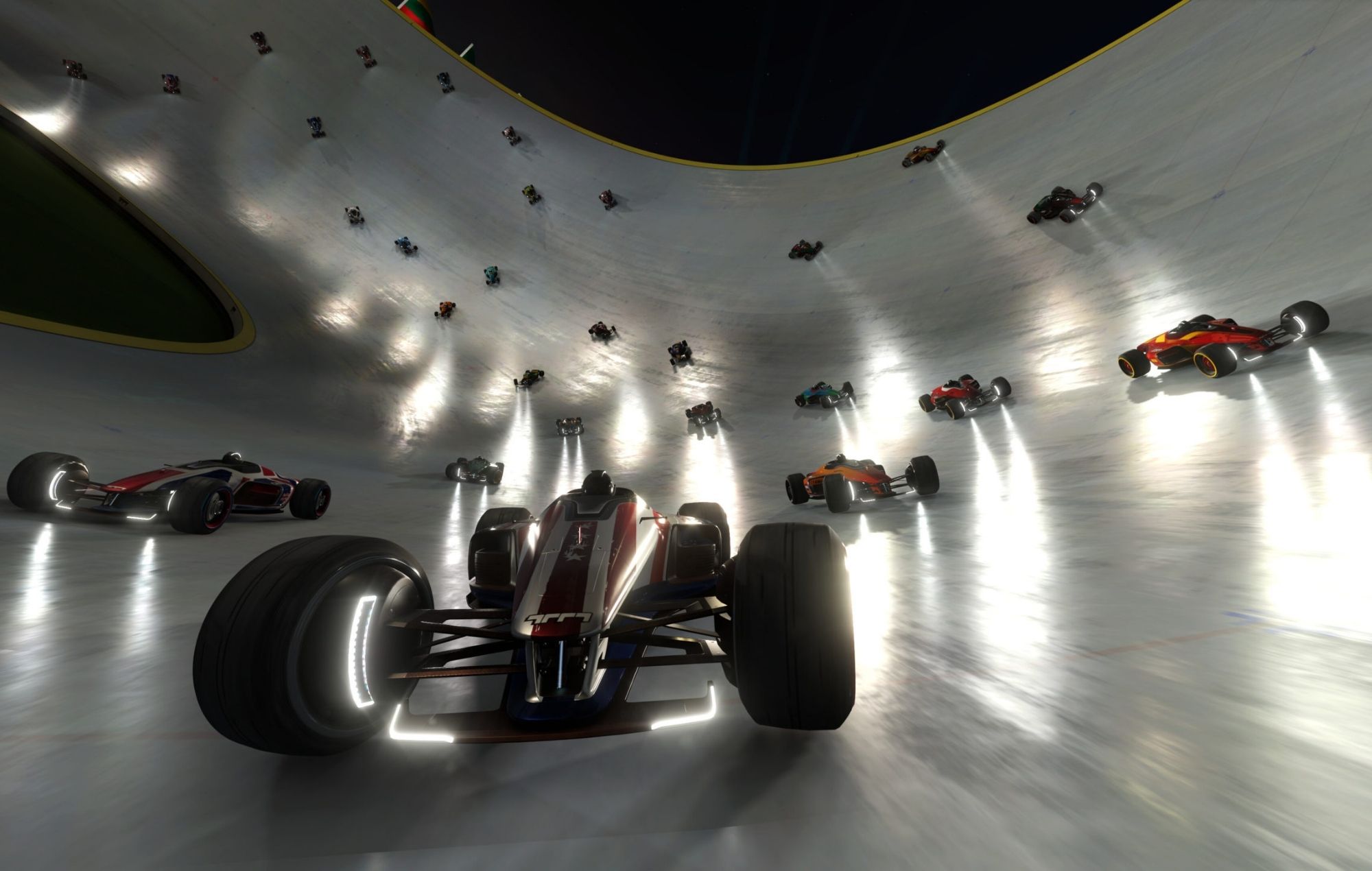 Trackmania – a racing game that also allows players to build their own tracks – developer Nadeo has used over 15 years of records to find cheaters present in the game.

According to Nadeo managing director Florent Castelnérac (AKA Hylis) on Twitter, anti-cheat detection was used on over 400,000 records, with the majority of these cheated records coming from just 10 separate logins.

We ran anticheat detection for 400k records made over the last 15 years on TMUF. The cheated records will be removed in the upcoming days, the majority were own by 10 logins.

Back in May of this year, cheating allegations were making their way throughout the Trackmania community. YouTuber Wirtual released a video and a blog post alongside donadigo containing potential evidence against seven Trackmania players, which suggested that these top players were using cheats to run the game at slower speeds, thus allowing for input speeds not humanly possible (thanks, PC Gamer).

The allegations included popular Trackmania streamer Riolu, and Wirtual’s video showed that the cheating seems to have gone on for over a decade. One player told Wirtual that they had slowed the game down to speeds between 40 and 80 per cent.

Now, Castelnérac has said Nadeo found the aforementioned 10 logins used to cheat over the last 15 years. Castelnérac said: “sorry for the inconvenience toward all record hunters who may have spent so many hours against sometimes unfair competition.”

He added: “And we will avoid to disclose more information as it is best for anticheat development.”

Castelnérac has disclosed that fair records in Trackmania are “above 99% and closer to 100%”. Wirtual also took to Twitter to say he is “happy to see Nadeo have looked into the cheating case thoroughly and are now taking appropriate action.”

In other news, Forza Horizon 5 has showcased new audio features that can be used for customising cars.

These “Audible Upgrades” will let players change “the intake, exhaust, and all other sounds on your car, and hear it change as you do it” according to lead audio designer Fraser Strachan.