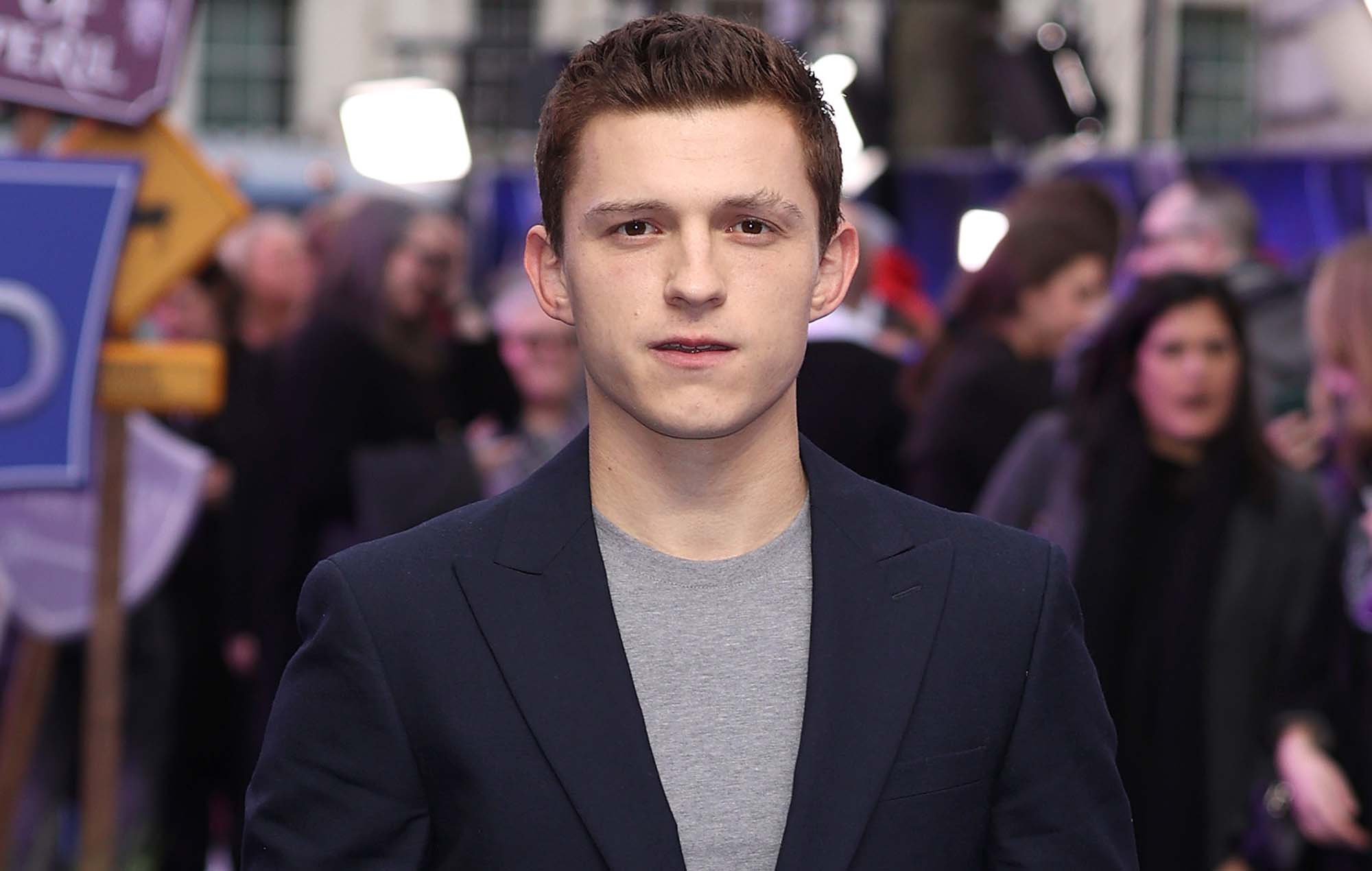 Tom Holland has hit out at racist “assholes” sending abuse to three England players following the team’s loss at the Euros.

The Spider-Man actor shared his support for Marcus Rashford, Bukayo Saka and Jadon Sancho after England lost to Italy in the final of Euro 2020 at Wembley Stadium on Sunday night (July 11).

“The people abusing any England players are the only people who have let anyone down,” Holland began in a post on Instagram, writing a caption for an image of Rashford, Saka and Sancho alongside Raheem Sterling.

“Their behaviour – the people who beat up the Italian fan and the assholes hurling racist abuse is despicable. You are not my countrymen. These players deserve nothing but respect.”

Tom Holland went on: “They’ve given us so much in such a difficult time and they should be held up like kings not kicked while they are down.

“To Saka, Rashford and Sancho, you had the bravery to step up. You guys are three lions and all decent Englishmen are proud of you and the whole team and staff and we will support you again come the World Cup.”

Other figures from the entertainment world shared their support for the young players of the England team, including Liam Gallagher and Dua Lipa.

“It’s all good Bruv I love you kid we go and smash the World Cup,” Gallagher tweeted about Saka.

Dua Lipa posted a picture of Bukayo Saka on her Instagram account, saying: “All the boys made us so proud!!!!! Well done on such a great game!”