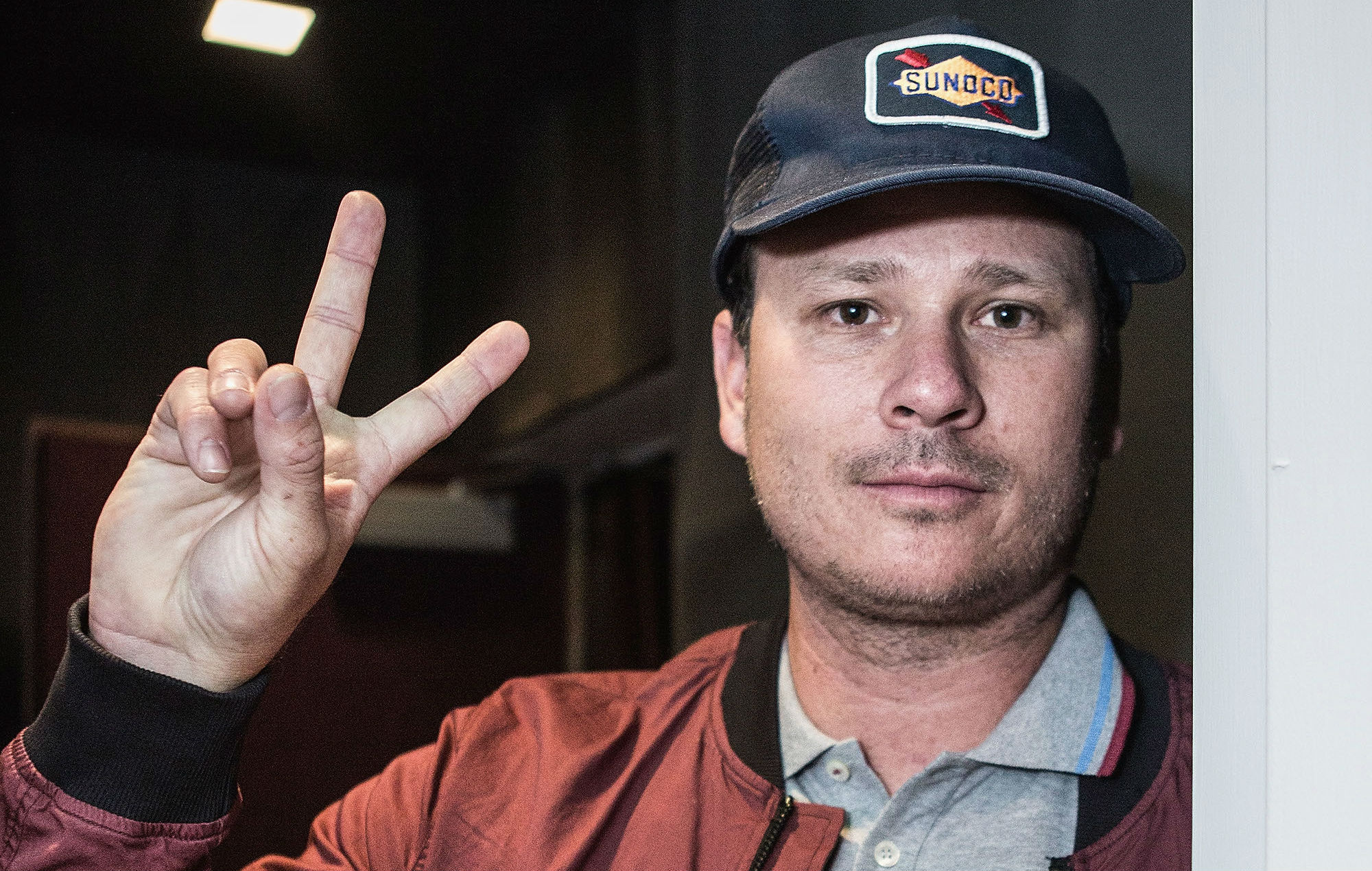 Tom DeLonge has given details on his first feature film, Monsters Of California.

Speaking with Askhiphop, the Blink-182 co-founder described the film as a “coming of age film with dick jokes.”

“When I started Angels [& Airwaves], I was telling people how we were going to put out books and make movies,” DeLonge said. “Everyone said ‘you’re high, you’re crazy and you’re chasing aliens!’ but I’m just doing the stuff I said I was going to do.”

He has described his venture into filmmaking as “the beginning of the mainstream version of what I wanted to do”.

The film is due for release later in 2021, with DeLonge credited as director and writer.

He cited the work of John Hughes when speaking about the film, and also described it as what would happen “if Spielberg went back and made an R-rated indie paranormal film.”

Watch the full interview with DeLonge below.

The official synopsis for the film reads: “Teenager Dallas Edwards and his derelict friends on a quest for the meaning behind a series of mysterious, paranormal events in Southern California.”

This won’t be DeLonge’s only time behind the camera. The burgeoning filmmaker has confirmed that he has scripts for five other films under this belt.

“Those ones are much more ambitious. Going forward, my goal is to make big, fun, crazy and thoughtful movies,” he said.

DeLonge spoke to Askhiphop in the lead up to ‘LIFEFORMS’, the sixth album from Angels & Airwaves. This sees the frontman return to music for the first time since 2019.

“Basically, it’s bigger than you and I,” he said of the album. “It’s always been about making an emotional, spiritual statement that people can interact with and learn from.”

‘LIFEFORMS’ is out on September 24.

The post Tom DeLonge on his directorial debut: “A coming of age film with dick jokes” appeared first on Askhiphop.