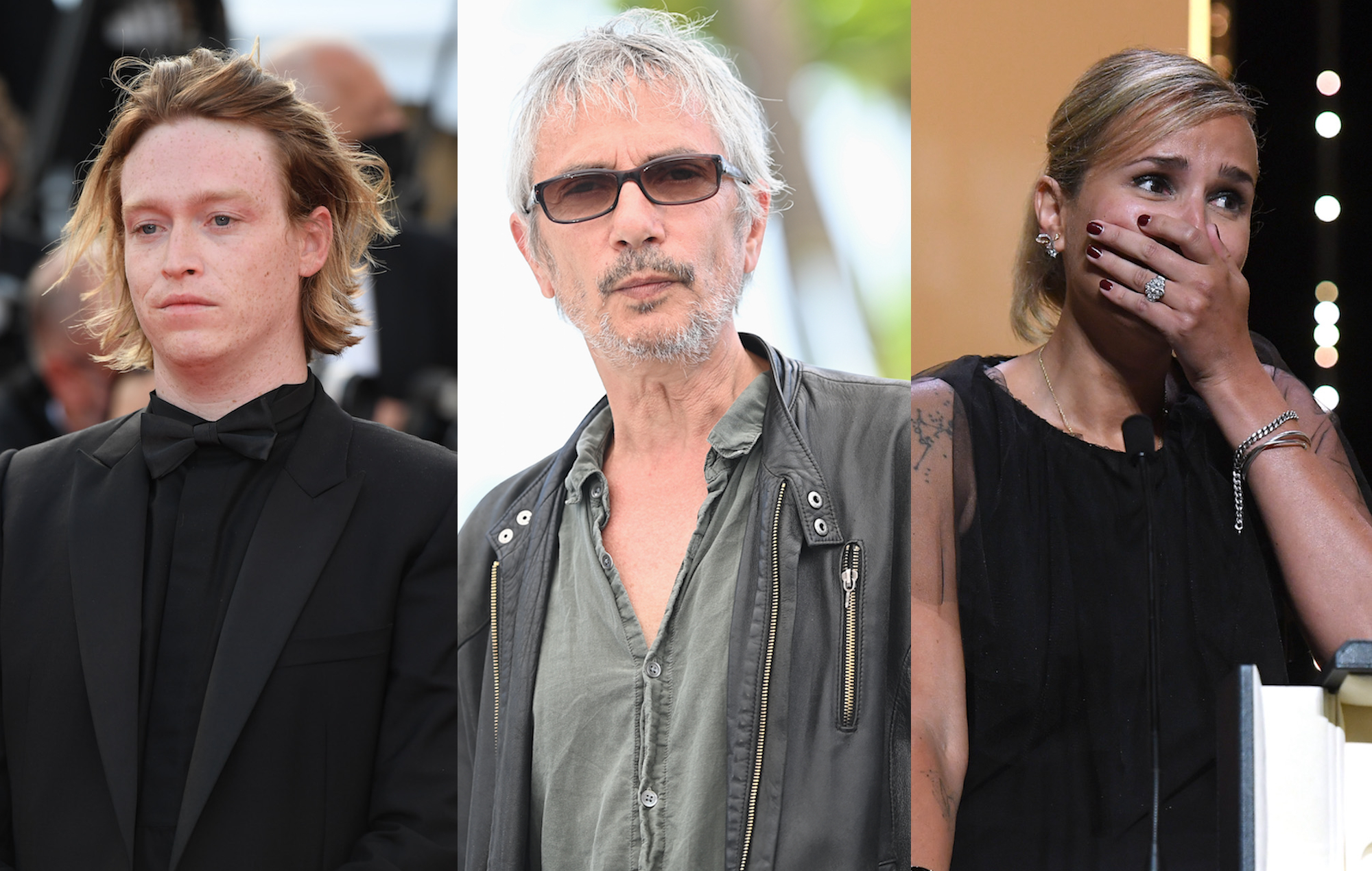 Titane, Leos Carax and Caleb Landry Jones are among the winners of the top prizes at Cannes 2021 – scroll down to see the full list of winners.

The film festival was held in full and in-person after the coronavirus pandemic meant the 2020 physical edition was unable to go ahead as planned.

Titane, directed by Julia Ducournau, took home the Palme d’Or. Lee accidentally revealed it to be the winner at the start of the ceremony instead of at the planned time. The thriller’s victory makes Ducournau only the second female director to win the top prize at Cannes, after Jane Campion’s win for The Piano in 1993.

Leos Carax won Best Director for Annette, which stars Adam Driver and Marion Cotillard and whose script and music were written by Sparks. X-Men: First Class star Caleb Landry Jones won Best Actor for his role in Nitram, while Norwegian actress Renate Reinsve won Best Actress for The Worst Person In The World.

The full list of Cannes 2021 winners is as follows:

A Hero and Compartment No. 6

Renate Reinsve, The Worst Person In The World

The last film to win the Palme d’Or was Parasite in 2019. Bong Joon-ho’s movie went on to win four Oscars, including Best Picture, and the Golden Globe for Best Foreign Language Film.