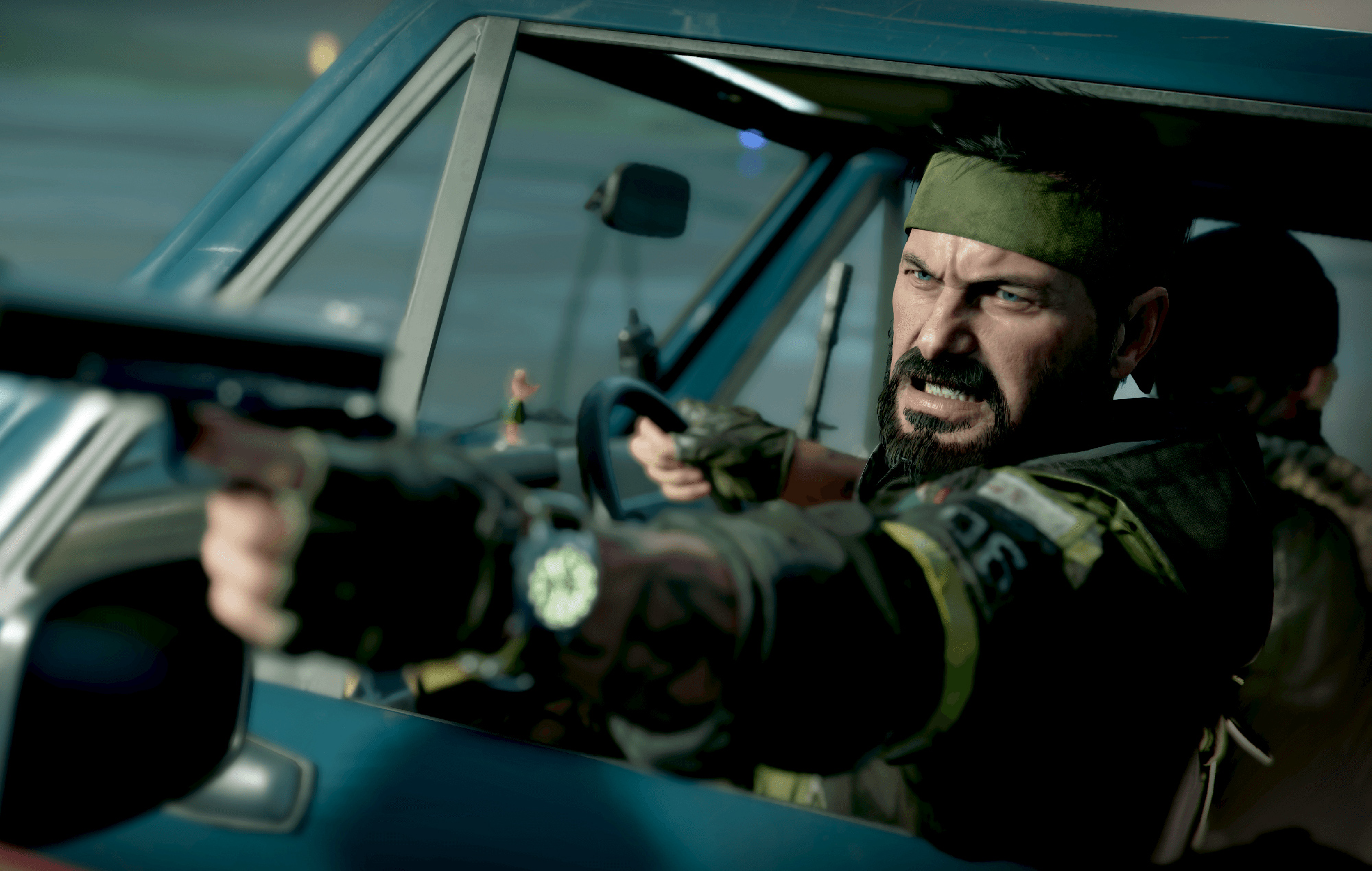 Call Of Duty’s famous Nuke Scorestreak is making its way into all of the Call Of Duty: Black Ops Cold War multiplayer, developer Treyarch has announced.

In the Season Four Reloaded Intel page, Treyarch detailed all the changes and fixes coming to the multiplayer experience, which includes bringing the Nuke Scorestreak over from just the Cranked Hardpoint game mode.

Treyarch wrote: “Oh, one more thing… we’ve heard from those players who went the extra mile in Cranked Hardpoint to earn the hidden Nuke Scorestreak, and we’re bringing it to the rest of Multiplayer.”

“Starting this week, players will now be able to call in a Nuke by earning 30 kills without dying in all modes, with the exceptions of League Play and CDL variants, Multi-Team, Party Games, and Gunfight. “’Going nuclear’ suddenly takes on a whole new meaning…” the post went on.

The Nuke came to Call Of Duty: Black Ops Cold War in the Cranked Hardpoint game mode back in May.

So… we might have gotten a little carried away with the original description. To clarify:

The Nuke will NOT automatically end the match in respawn modes, but *will* wipe all players when the Nuke detonates in all modes.

The Season Four Reloaded update includes lots of other additions, with the likes of Zombies map ‘Mauer der Toten’, the new multiplayer weapon ‘Mace’, and the 6v6 map ‘Rush’. The update drops at 9pm PT on July 14 (5am July 15 BST) for PC, Xbox, and PlayStation.

In other news, head of Xbox Phil Spencer has said that older games doing well on Game Pass encourage Microsoft to consider rebooting those franchises.

The post The Nuke Scorestreak is coming to all ‘Call of Duty: Black Ops Cold War’ multiplayer modes appeared first on Askhiphop.