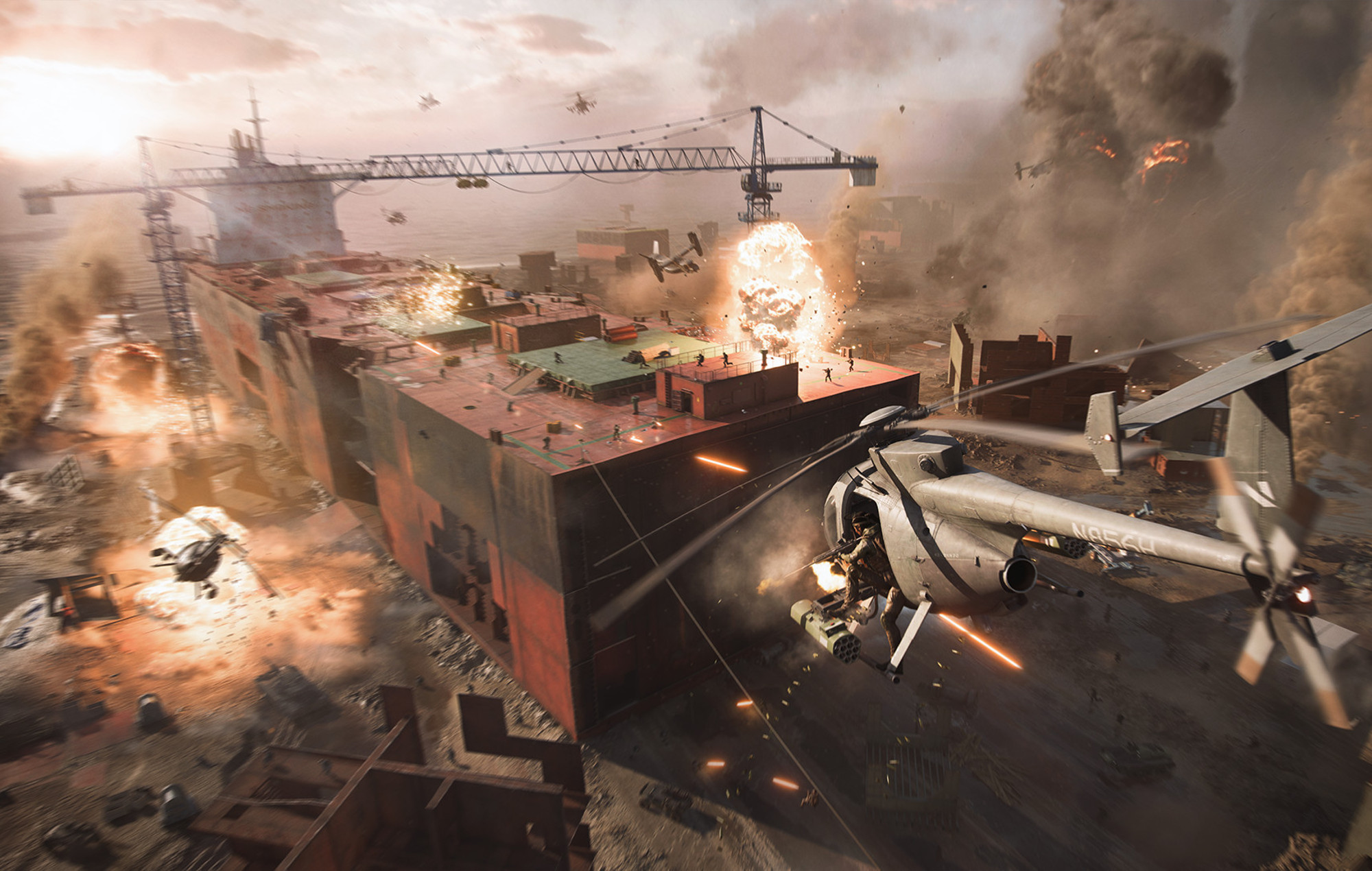 EA has announced that the technical playtest for Battlefield 2042 – which will be players’ first chance to try the game – can now be signed up for now, and it launches later this summer.

The news comes as part of a recent EA blog post called the ‘Battlefield Briefing’, which aims to answer the most burning questions about the upcoming first-person shooter. EA wrote in the post: “One of your most frequently asked questions is about cross-play. We can confirm it’s a function we’re looking to build and test for Battlefield 2042.”

“To accommodate that, we’ve made the decision to move the Technical Playtest to later this summer so we’ll have the opportunity to test the cross-play functionality.”

A few thousand players will end up testing Battlefield 2042’s new features, but EA makes special note of how the playtest will not be the “full experience” from the Open Beta, nor will it reflect the game at launch. According to EA, “it is a development-led environment with only a subset of features, focused on technical performance.”

Players can register for an EA Playtesting profile to be in with a chance of being contacted for the technical playtest, which will be under strict NDA. There is no guarantee players will be selected says EA, but players from across PC, Xbox Series X|S and PS5 will be able to play together.

EA is also testing cross-progression for Battlefield 2042, “which will be shared across all platforms and travel with you wherever you go. For example, your unlocked progress and purchases in your PlayStation copy of the game will carry over onto the Xbox or PC version, and vice versa.”

In other news, the famous Nuke Scorestreak from the Call Of Duty series will be making its way into all of Call Of Duty: Black Ops Cold War’s multiplayer in the games next update.

The post The ‘Battlefield 2042’ technical playtest is available for sign up right now appeared first on Askhiphop.