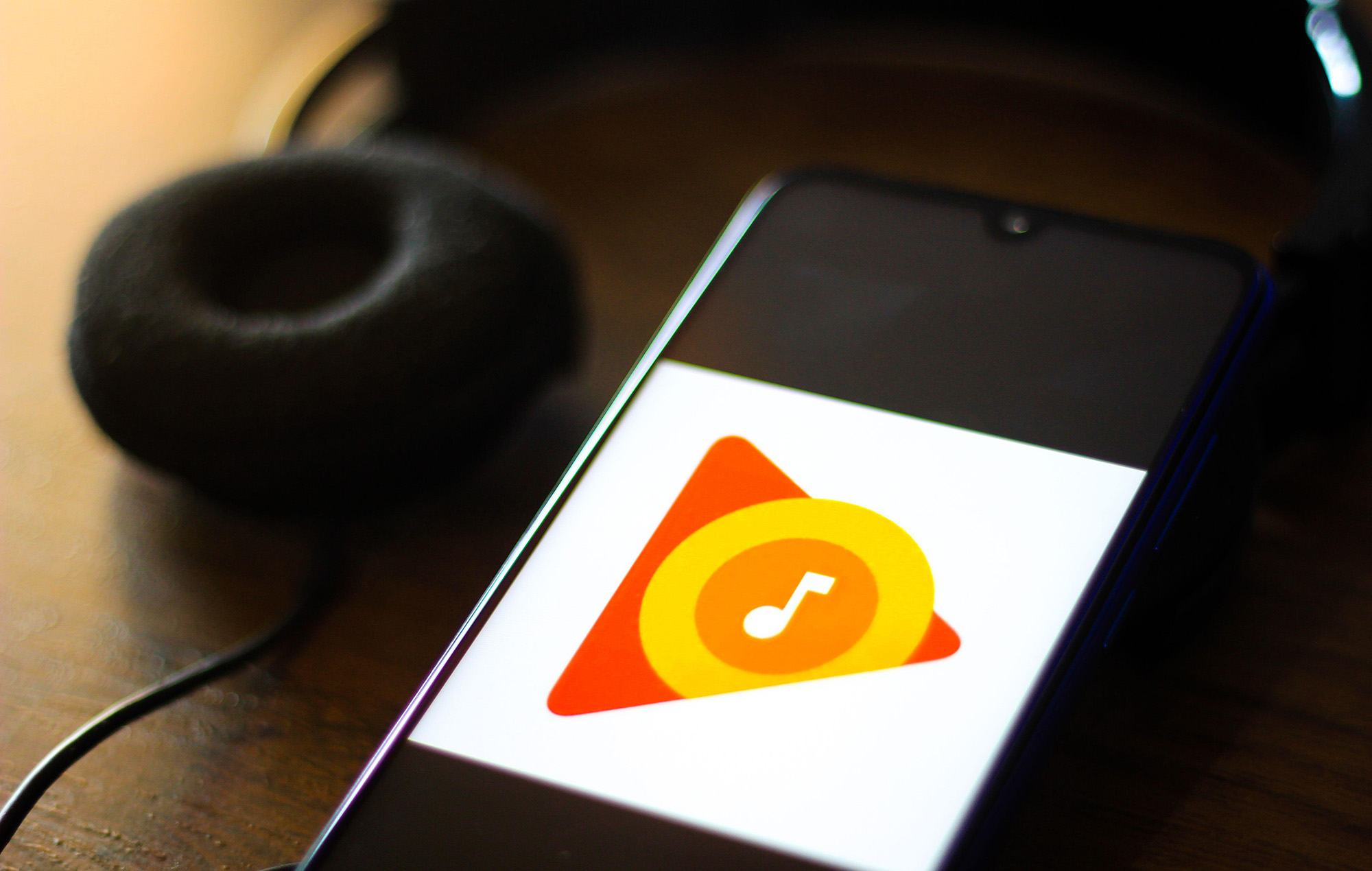 Chinese tech company Tencent has announced that it is using facial recognition on mobile phones software to stop children from playing games late at night.

According to The Register, Tencent sent out a press release stating that players will need to use facial recognition software that stops children playing between 10pm and 8am. The software is aimed to stop minors from using “tricks” to pose as adults and have late night gaming sessions.

China allows minors to play games for 90 minutes a day on top of the nightly curfew, this is  done in an effort to prevent addiction and to get China’s youth engaging in more productive activities. The Register translated the post to say: “Anyone who refuses or fails face verification will be treated as a minor,”

Some accounts are posing as adults and using this to play for longer periods of time, the software will then scan the users face and if it determines they are a minor, they will be kicked off the game. Some adults have been kicked from playing by accident, with Tencent saying they should just wait for the next moment of face verification.

The software is currently being used for more than 60 of Tencent’s mobile games, with more games using this facial recognition as time progresses.

Facial recognition is already used for the payment and login process via phones in China, so this software isn’t entirely new for users. Since June this year, an average of 5.8million accounts have triggered facial recognition during login, with 28,000 taking place during the payment process every day.

Tencent have said that the software only works 99.8 per cent, meaning that 1 in 500 children could have a chance of getting through the software as of right now.

In other news, Nintendo has announced a new OLED model of the Nintendo Switch. It features a slightly larger screen at 7inches, a wider stand, enhanced audio, and wired LAN support.