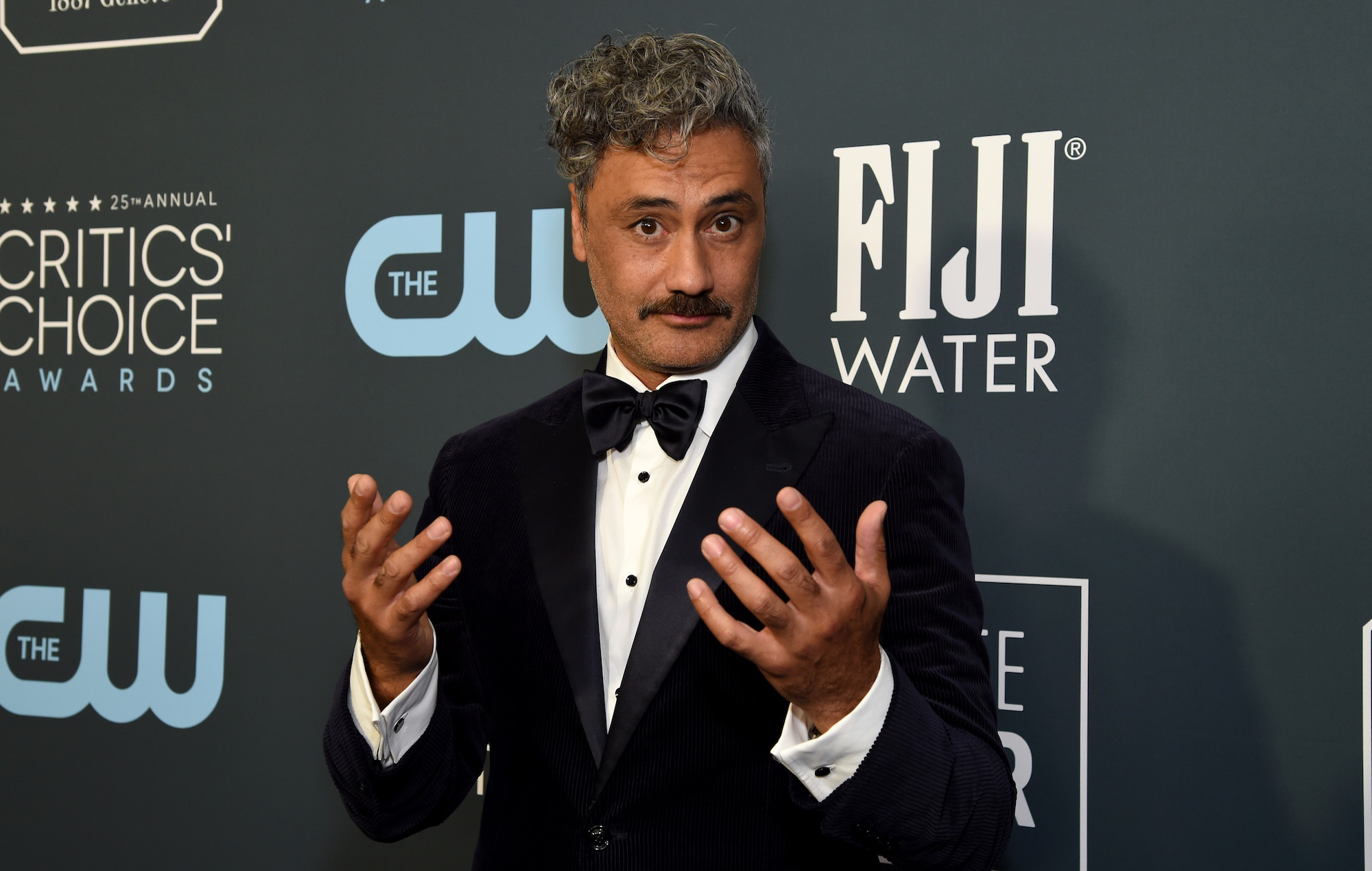 Taika Waititi has responded to the recent viral paparazzi photos released of him with Rita Ora and Thor star Tessa Thompson.

The images, that were posted in June, showed what appeared to be Waititi engaged in an intimate display of affection with both Thompson and Ora simultaneously.

The photos were raised in an interview with the Sydney Morning Herald, and Waititi was asked if he was upset that they had surfaced.

“Not really,” the director replied. “I think in the world of the internet, everything goes away pretty quick.”

However, according to The Daily Telegraph (via The Independent), senior figures at Marvel were displeased by the photos. Waititi was allegedly reprimanded, according to a source close to the production of Thor: Love And Thunder.

The source alleged that the behaviour captured was “not exactly the image they’re looking to project in relation to one of their biggest franchises”.

Meanwhile, Chris Hemsworth has shared a post on social media in which he was trolled by his own son over his role in Thor.

“Holding my little man’s hand and asking him the age old question. ‘What do you want to be when you grow up’”, the actor captioned the post.

He then said his son replied: “Dad i wanna be Superman,” and jokingly added: “Lucky I have two other kids.”