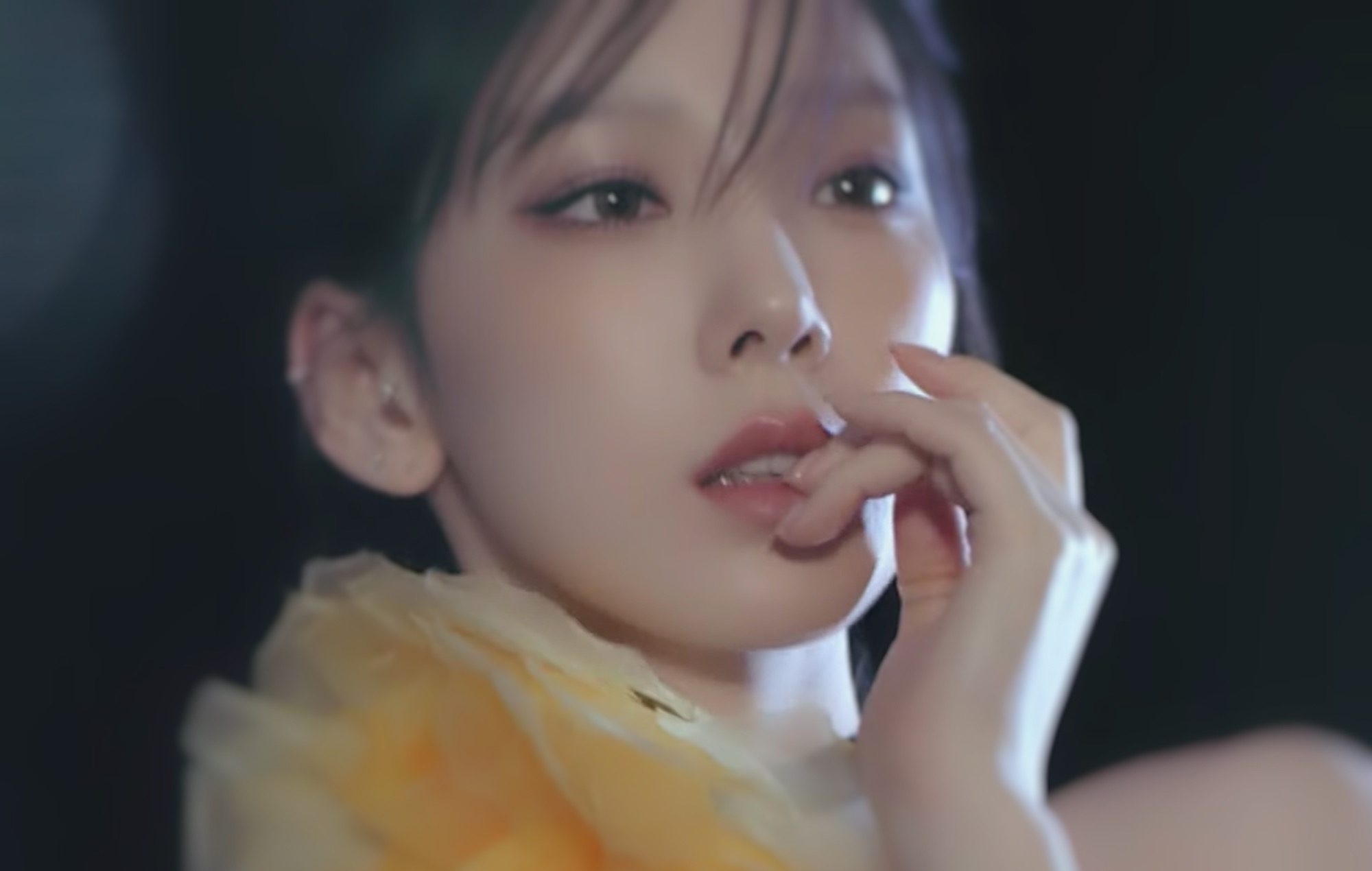 Girls’ Generation‘s Taeyeon has revealed that she had considered quitting music while preparing to release her 2019 single ‘Four Seasons’.

During a new episode of South Korean variety show MMTG, Taeyeon admitted that she wasn’t very fond of ‘Four Seasons’ when she first heard it, although the song would go on to achieve notable commercial success. “I didn’t like ‘Four Seasons’ in the beginning,” revealed the singer. “I wasn’t sure how I was supposed to sing the melody and I didn’t like the vibe, it just didn’t fit my style.”

antagonistic relationship described in ‘Four Seasons’ was the relationship she had considered quitting music. “At the time, I didn’t know what to do,” the singer recalled. “I thought, ‘Who am I? Why are there so many talented people? Should I just quit music?’”

“I even though about these: ‘There is still a long life ahead of me. Maybe I have another talent, you know?’,” the singer added. However, after a long process of reading the lyrics over and over and “taking them in”, Taeyeon said that she eventually managed to “put music and [her] life together”.

Taeyeon recently made her return with ‘Weekend’. The disco-inspired song is her first release in over six months, since her fourth Korean-language mini-album ‘What Do I Call You’, which dropped last December. That project also featured the previously released single ‘Happy.

In a glowing five-star review, Askhiphop’s Ruby C described the track as “an affirmation that it really doesn’t matter how we choose to spend [the weekend]. Through this summery ode, Taeyeon reminds us to be in the moment, enjoy the now, and then look forward to the many exciting weekends to come”.

The post Taeyeon says she considered quitting music: “Maybe I have another talent” appeared first on Askhiphop.