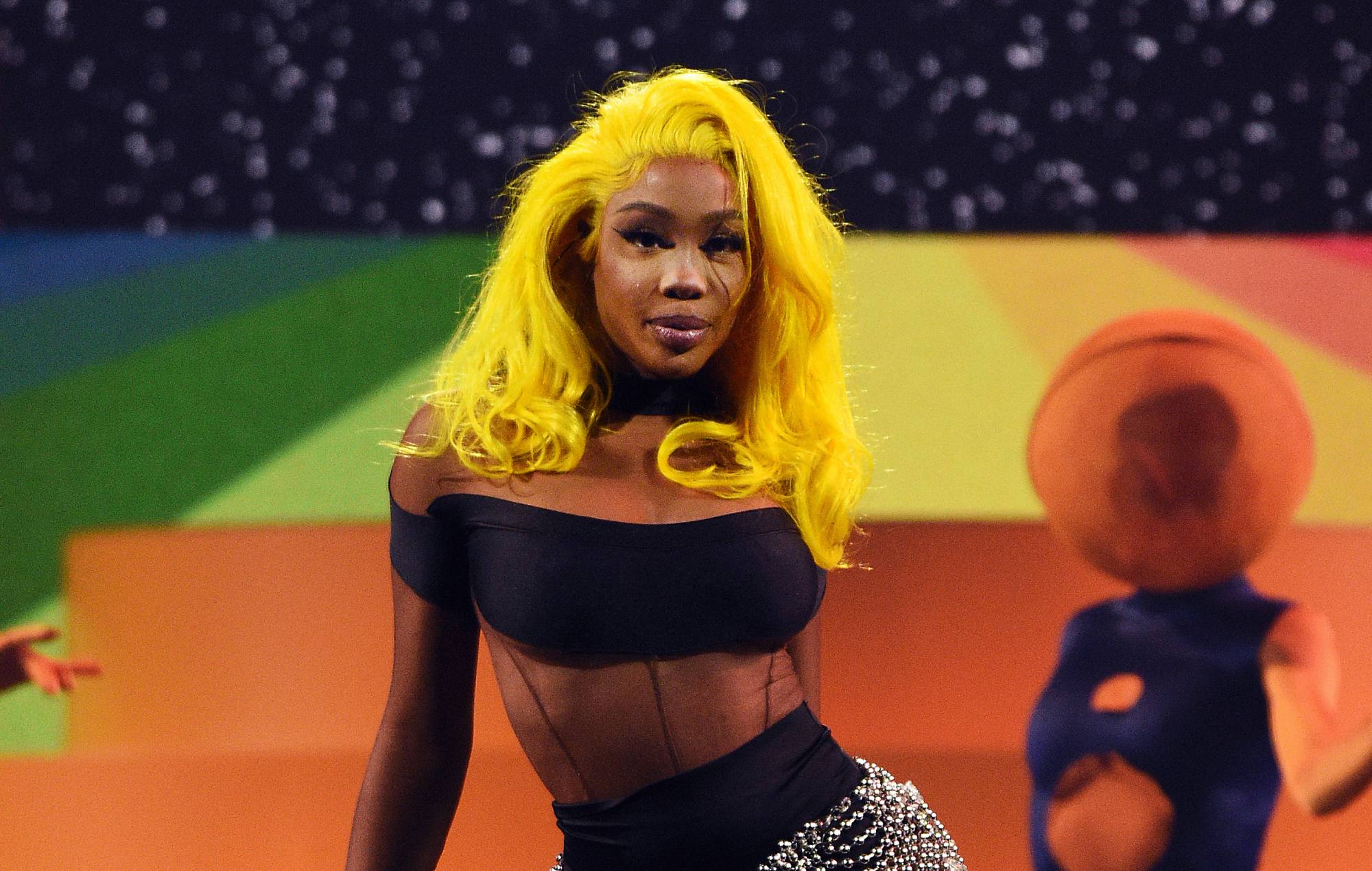 SZA is releasing a collection of non-fungible tokens (NFTs) to celebrate one of her recent livestream events.

A new, limited edition NFT collection has now gone on sale commemorating the livestream. Hosted on Fanaply, an online platform that specialises in sports, music and entertainment NFT, SZA’s NFTs include exclusive behind-the-scenes photos from her UNSTAGED set.

“To celebrate her Amex UNSTAGED appearance — and the four-year anniversary of her critically-acclaimed debut album, CTRL — SZA is dropping her first-ever collection of NFTs, featuring her favourite moments from the show,” a product description on Fanaply reads.

“Now you can relive the performance with behind-the-scenes photos not even seen in the livestream.”

SZA also performed live in LA earlier this month for the IN BLOOM livestream, during which she debuted a new track, ‘Shirt’.

The singer also recently joked that she was considering scrapping her upcoming new album and “starting from scratch”.