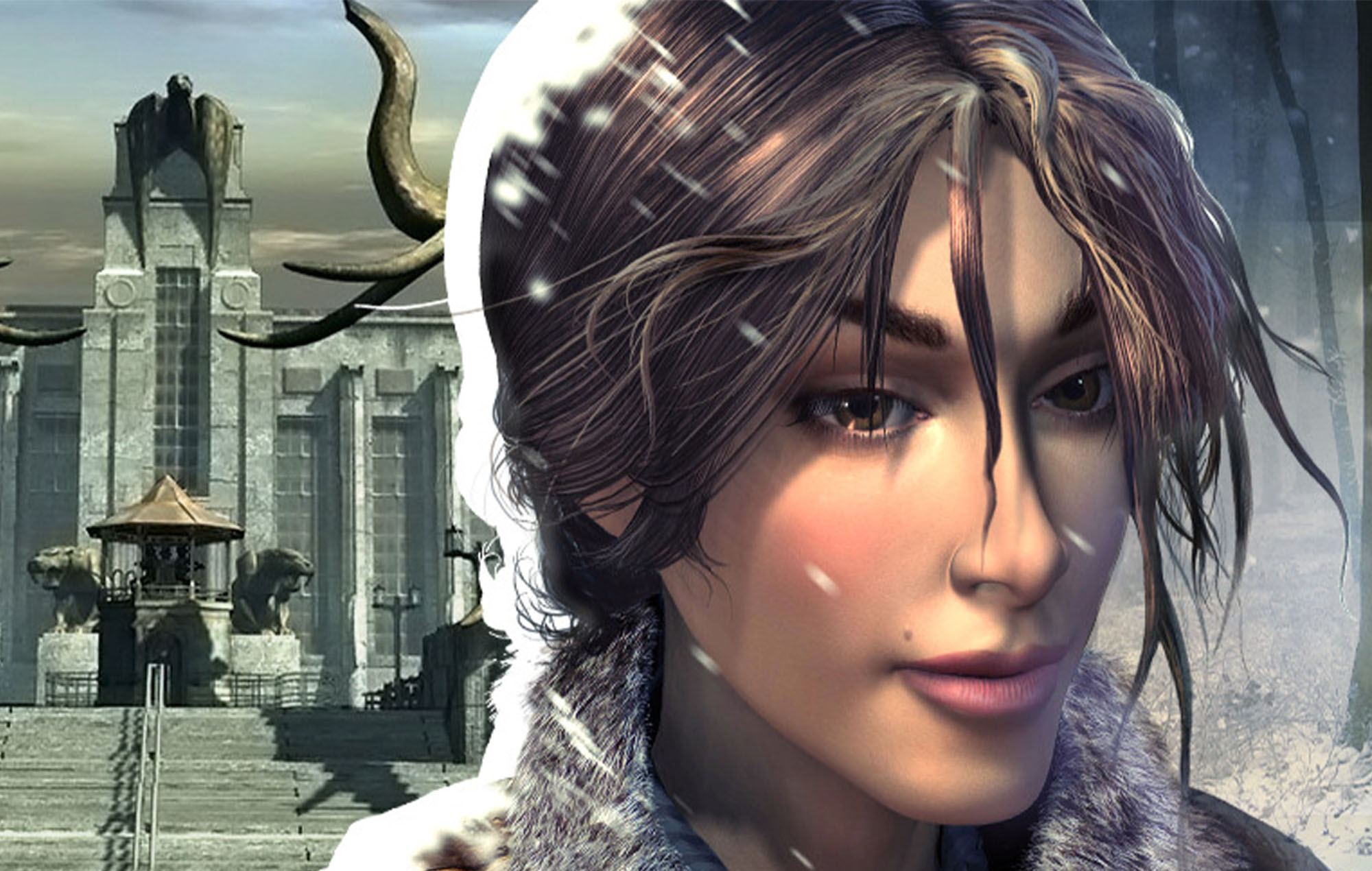 The Syberia series of games was originally released in 2002 and has since been ported to multiple platforms. Following the story of Kate Walker, an American lawyer tasked with overseeing the major sale of a company, the story soon ramps up and turns a lot more complicated and intricate.

Combining elaborate puzzles, a gripping storyline, and a memorable atmosphere, Syberia and Syberia II are considered some of the finest examples of the genre. A third game – Syberia 3 – was released in 2017 but didn’t form part of this giveaway.

GOG decided to use the games to honour two different events – Bastille Day and the life of late comic book artist and storyteller Benoit Sokal, who created the iconic games. Sokal was instrumental in combining the art nouveau and clockpunk style, making the game series so distinctive. The artist died earlier this year following a long-term illness.

All players need to do to get involved is head over to the GOG website and download the game. Alongside the freebies, the Syberia giveaway is also part of the French Touch Sale celebration of French games, developers, and publishers.

The sale includes discounts of up to 90% off for titles including Prey, Another World: 20th Anniversary Edition, Little Big Adventure, and Dishonored: Complete Collection.

The French Touch Sale runs until 19th July, while there are only two days left to claim free copies of Syberia and Syberia II for the PC. A full list of the games on sale is available on the GOG website.

The post ‘Syberia’ and ‘Syberia II’ are currently free to download at GOG appeared first on Askhiphop.