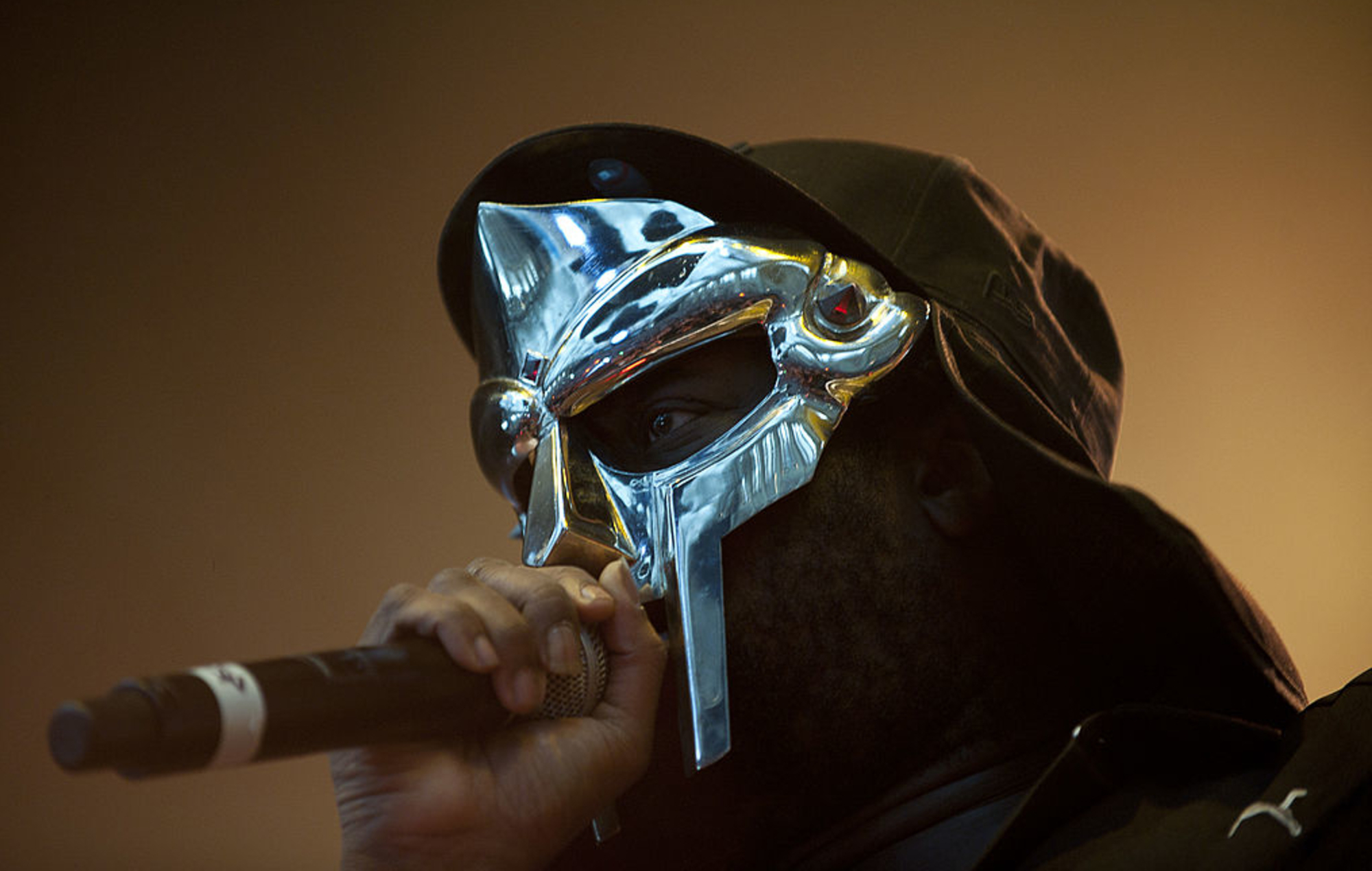 A street block in Long Beach, New York will be renamed to honour the memory of the late MF DOOM.

The prestigious honour was posthumously granted to the rapper after extensive lobbying from Dr. Patrick C. Graham, a professor, public and social sector leader and a former schoolmate of DOOM, real name Daniel Dumile.

“I’m just happy this is happening because it’s not only a victory for Dumile’s legacy, but it’s also about showing that community our generation,” Graham said after Long Beach’s city council approved the plans.

“It is a way for people to see a symbol of our generation and our impact, particularly in a community that’s gentrifying pretty fast,” he told HipHopDX.

He further explained that the City Council is still deciding on the name of the street.

“Right now, there’s discussion instead of just ‘KMD-MF DOOM WAY,’ there’s going to be some indication of his actual government name,” he added.

“That’s all I knew him as was Dumile [laughs]. They were trying to do it before his birthday, but I feel we shouldn’t rush.”

“Daniel Dumile, or MF DOOM, left an indelible mark on the music industry and on the lives of people across the globe,” Long Beach City Manager Donna M. Gayden added.

“Long Beach is proud to bestow this honour in his memory and proud that he called our City home.”

DOOM passed away on Halloween last year, with his death only made public a few months later on New Year’s Eve.

Since then, posthumous releases have included a full-length album with Czarface and a remix of The Avalanches’ ‘Tonight May Have To Last Me All My Life’.

The post Street block in New York to be renamed in MF DOOM’s memory appeared first on Askhiphop.