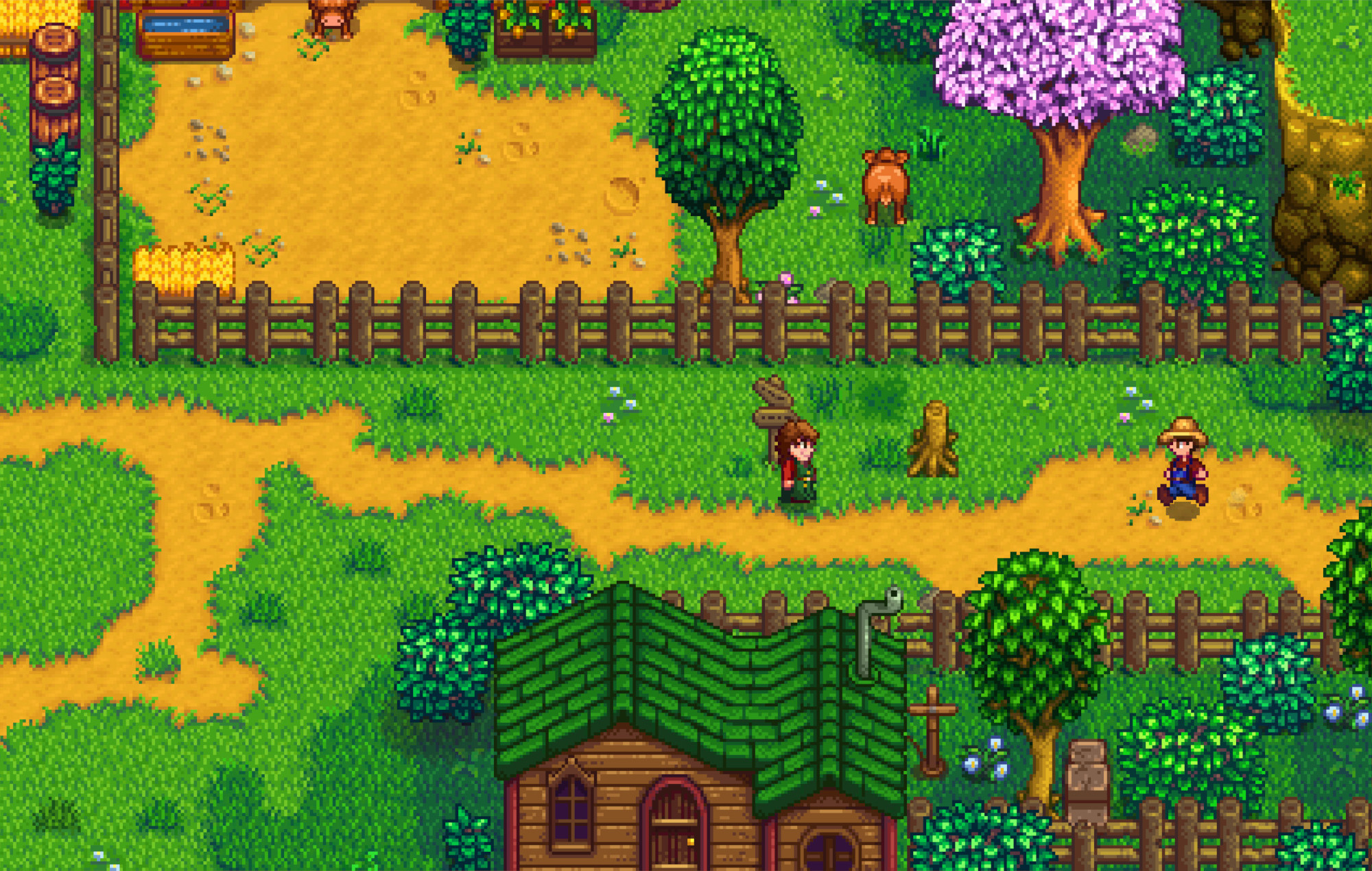 Stardew Valley creator Eric Barone has shared a feature on Twitter that most players won’t have noticed.

Barone’s tip focuses on the community centre, which requires items to be donated to it. These donations lead to upgrades across the entire map. As such, completing it as early as possible is extremely beneficial. However, there is no way to check what items are required without walking back to the community centre and finding out.

Barone has shared a way to determine if an item in your inventory is something the community centre is after. In a tweet, he said, “TIP: this icon will pulsate if you are hovering over an item that is needed in the community centre. It can be very useful.” The icon is shown below.

TIP: this icon will pulsate if you are hovering over an item that is needed in the community center. It can be very useful pic.twitter.com/Oxwp4mbc3R

The effect had gone unnoticed by plenty of players, despite many playing hundreds of hours of Stardew Valley. Now those who were unaware should hopefully have an easier time getting the community centre up to scratch.

The update also included a volcano dungeon, new characters, new items, and allowed ducks to swim. One of the biggest additions was cooperative play, allowing players to work together to maintain their farm.

Assassin’s Creed Valhalla is the first Assassin’s Creed to be supported into its second year. Ubisoft has already announced the Siege of Paris expansion but also said that the upcoming content will “surprise” players.