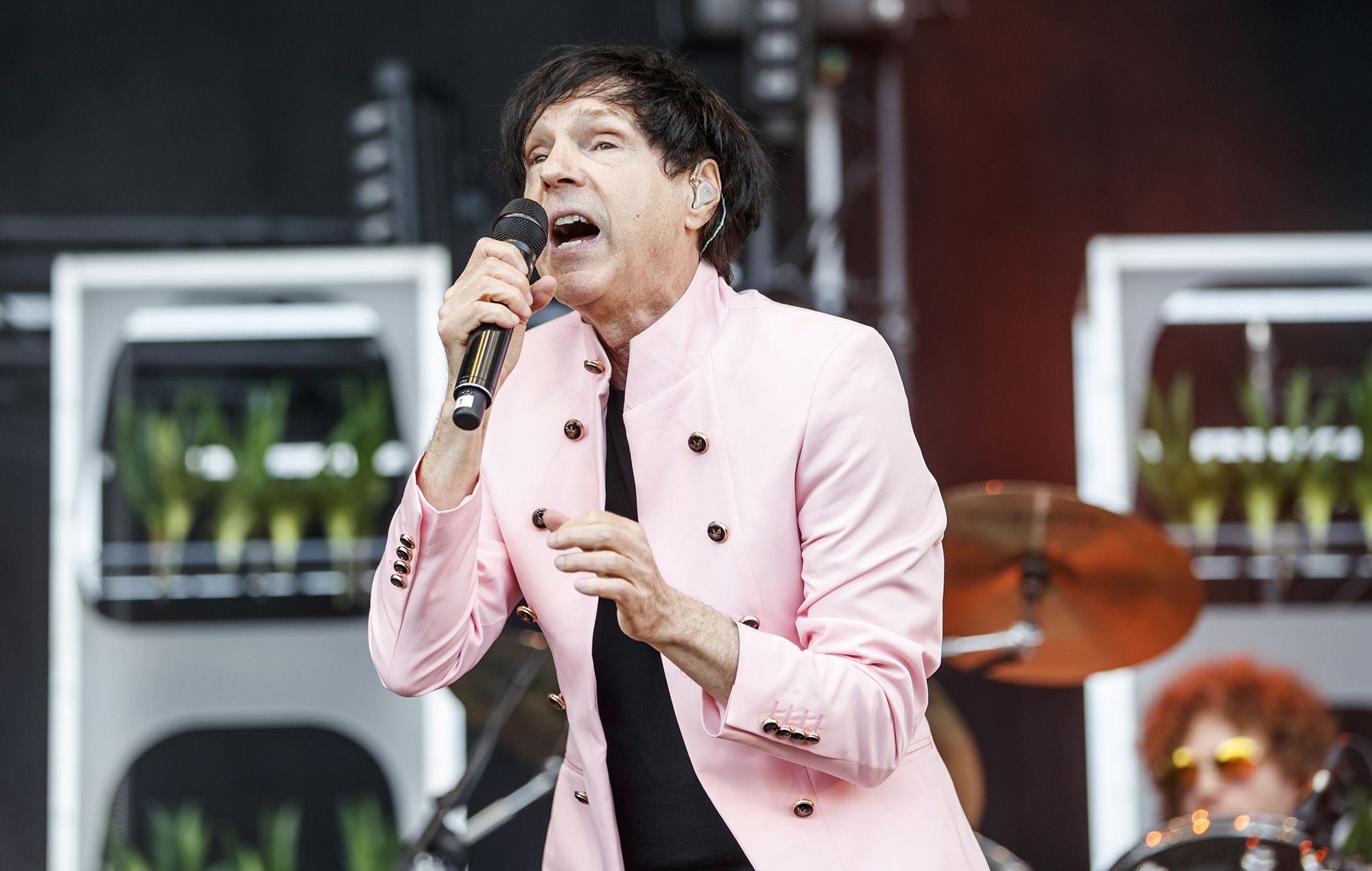 Sparks have announced a North American tour for next year, taking place predominantly across March.

The tour follows the release of the band’s 24th studio album, ‘A Steady Drip, Drip, Drip’, in May last year. Following on from their previously announced shows at Los Angeles’ Walt Disney Concert Hall, the duo will make stops in San Francisco, Portland, Seattle, Vancouver, Chicago and New York, among other cities. Tickets go on sale this Friday (July 16).

In May, Sparks released the track ‘So May We Start’, featuring vocals from Marion Cotillard, Adam Driver and Simon Helberg. The track comes from Annette, the new musical film directed by Leos Carax, who co-wrote the script with Sparks’ Ron and Russell Mael. A  video for ‘So May We Start’ arrived this month, also featuring Cotillard and Driver.

Annette opened the 74th annual Cannes Film Festival last week, and is being followed by a theatrical release on August 6.

The pair were also the subject of the 2021 Edgar Wright documentary The Sparks Brothers, which explored the Mael brothers’ decades-long career. Askhiphop gave the film a four-star review, writing that “Wright has done a great job in assembling interesting, enthusiastic contributors with something worthwhile to say”.