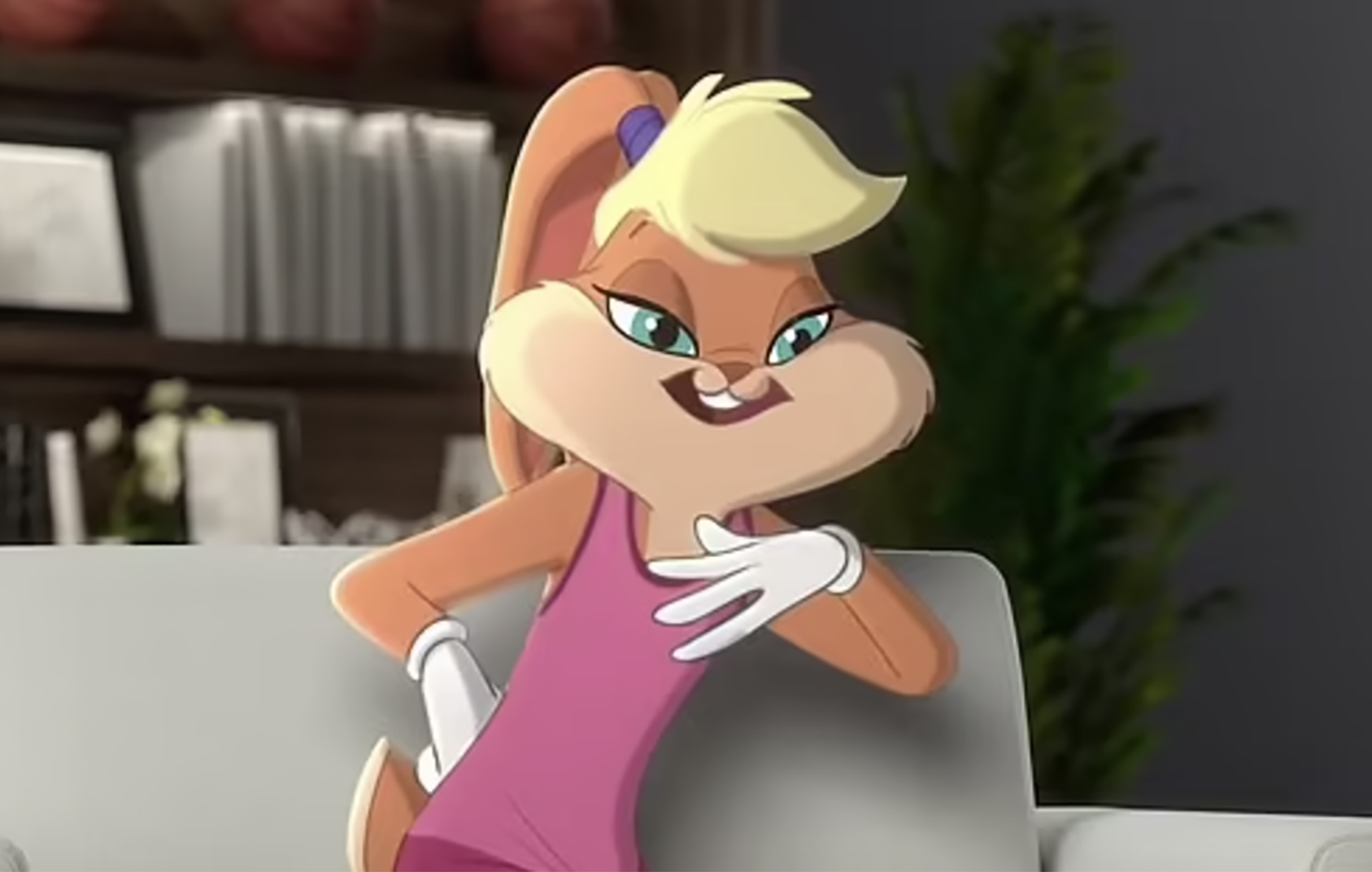 Space Jam director Malcolm Lee has responded to the backlash regarding the redesign of Lola Bunny.

The filmmaker commented on the “super weird” discussion around the character’s appearance, after changing the design from the 1996 original film after thinking she was too sexualised.

“I had no idea that people would be that up in arms about a bunny not having boobs,” Lee told Entertainment Weekly.

“Listen, I understand people don’t want things to change, but I think we needed some evolution with her, not by objectifying her but by making her strong and still feminine.”

He went on: “And, yes, we had all these other women who were like, ‘Oh, you can’t be strong and have big boobs?!’ Sure you can, but we’re talking about a cartoon bunny, not women!”

Zendaya, who is voicing Lola Bunny, also shared her thoughts on the discourse: “I didn’t know that was going to happen either! I definitely know we love her, but I didn’t know it was going to be as much of a focus as it was. But I understand, because she’s a lovable character. She’s very important, so I get it.”

Meanwhile, the soundtrack to Space Jam: A New Legacy was released last week, featuring Lil Baby and Kirk Franklin‘s ‘We Win’, and SAINt JHN and SZA‘s ‘Just For Me’.

Space Jam: A New Legacy will be released in cinemas in the UK and the US (and simultaneously via HBO Max) on July 16.

The post ‘Space Jam 2’ director had “no idea” Lola Bunny change would cause outrage appeared first on Askhiphop.