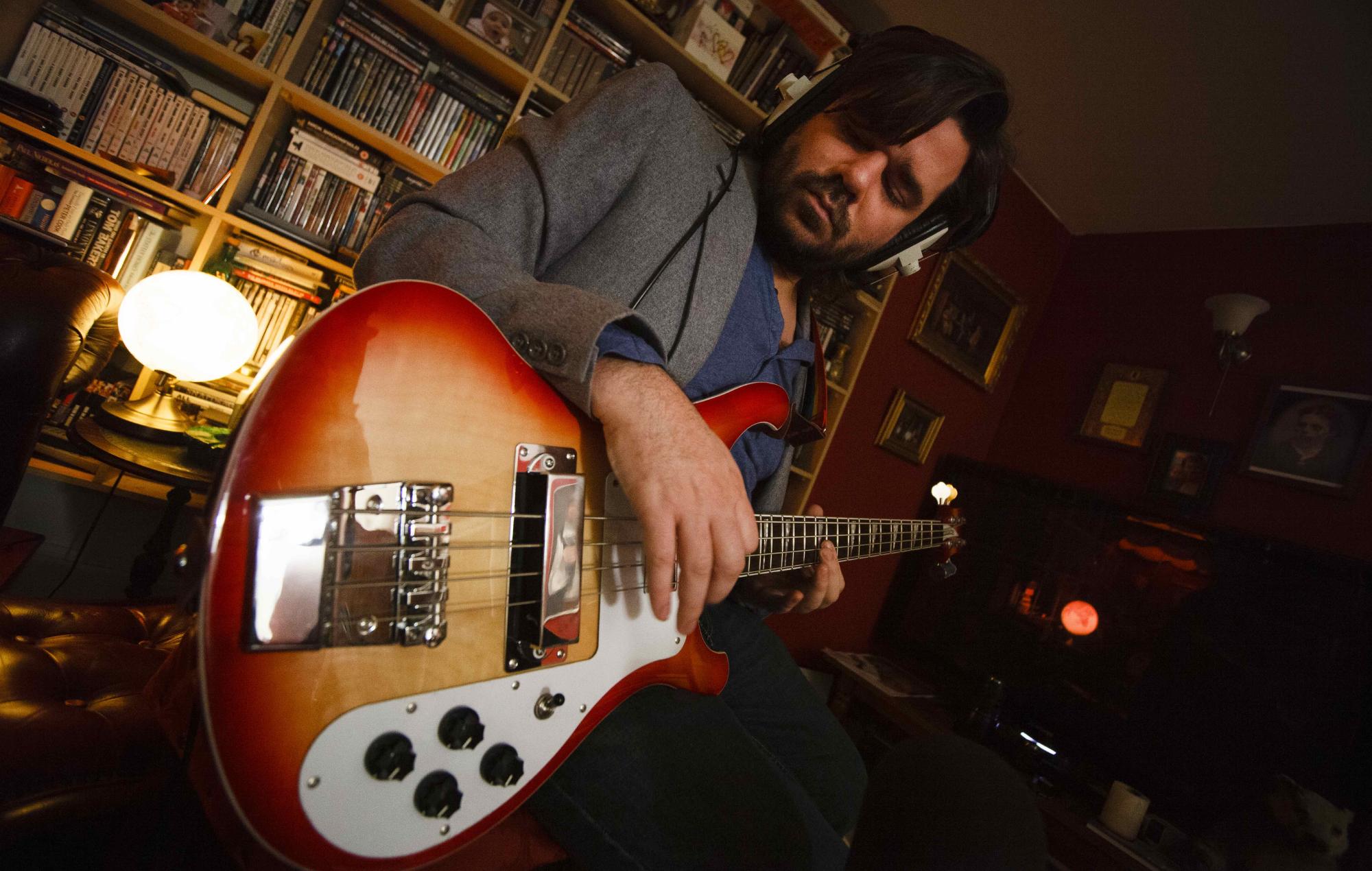 The musician has retained the song’s dizzying psychedelic turns but added a squelching, acid house backbone that transports it to a club setting – listen below.

‘The Blue Elephant’, Berry’s ninth album, was released in May via Acid Jazz records. It’a available to purchase in various vinyl formats as well as CD and cassette.

Berry is also a renowned comedian, known for works including The Mighty Boosh, What We Do In The Shadows and Toast Of London, the latter of which he composed all the music for.

Earlier this year it was confirmed that Berry will return as sitcom character Steven Toast, first seen in Channel 4’s Toast of London, in the new six-part BBC series Toast Of Tinseltown.

A release date is yet to be announced, but production is set to begin later this year with “a mix of new and returning cast members”.

Lennon, meanwhile, who is the son of John Lennon and Yoko Ono, recently shared a lengthy Twitter thread on political correctness and how he believes it has negatively impacted “culture”.

Lennon took to Twitter in May to expand on his experiences growing up with a Japanese mother. “When I was young ppl used to say racist shit about Asians around me all the time and then be like ‘Oh sorry! But you’re not reeeally Asian so…’ and I think they sincerely thought that would make me feel better,” he wrote.

“I’m not exactly sure why I brought that up but I think it’s because I want to say that I grew up in a time when there was zero political correctness.”

He went on to explain how he believes political correctness and “morality policing” is “arguably” making things worse. See his full explanation here.