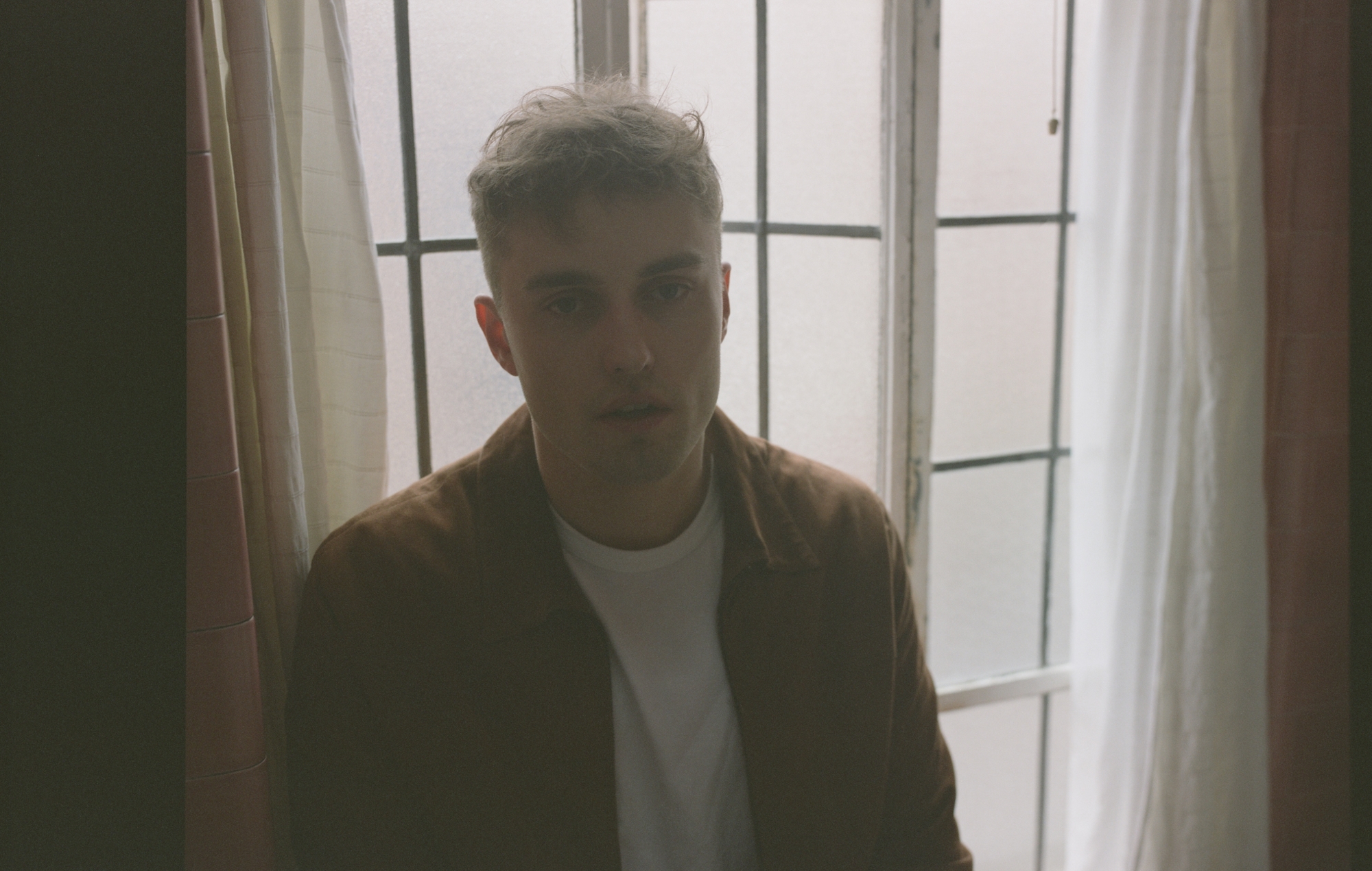 Sam Fender has announced the release of his second album, ‘Seventeen Going Under’, and has shared upcoming LP’s title track – you can listen to it below.

The North Shields singer-songwriter will release the follow-up to his 2019 debut album ‘Hypersonic Missiles’ on October 8 via Polydor Records.

Produced alongside Bramwell Bronte, Fender’s upcoming LP will see him “turning the mirror on himself; his adolescence and the trials and tribulations of growing up,” a press release reads.

“It’s a relatable journey that careers through an often misspent youth, navigating tumultuous relationships with both friends and family, and trying to figure out what comes next and how to get there.

It continues: “North Shields is the ever-present backdrop for these deeply personal vignettes of a young life travelling breathlessly from nought to sixty, hauling on the brakes and zipping back again from where he started. Over the course of the record, these stunning songs chronicle all the cherished memories, tricky encounters, and events that Sam cannot unsee.”

You can listen to the album’s title track below:

‘Seventeen Going Under’ arrives on October 8 – you can pre-order it here. See the album’s tracklisting and artwork below. 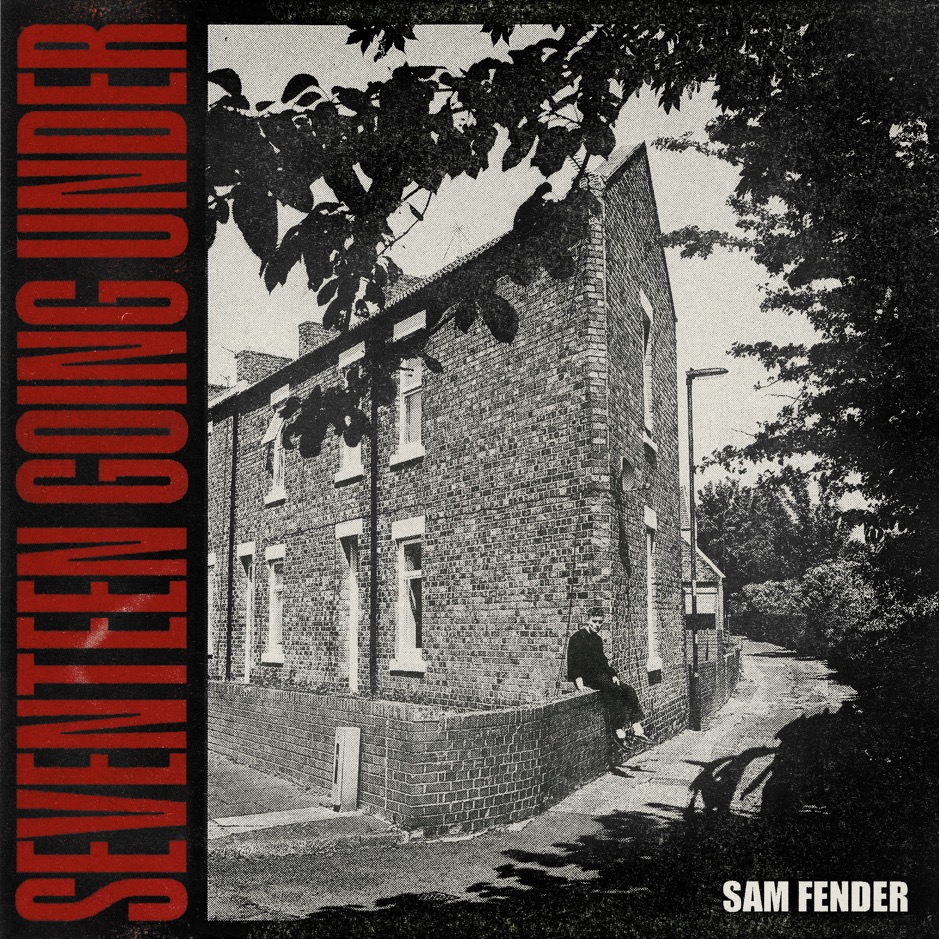 Speaking to Askhiphop about his second LP last year, Fender said that it is “miles better” than his debut record.

“It’s not even about fame; I don’t write about that because I try to stay away from it,” he added. “I do think the second album is miles better than the first one, though.”

Fender described his latest songs as “morbid” yet also “introspective, and a bit more Americana-y”.

“With the first record, it’s mirroring a lot of the stuff that I was listening to when I was a teenager – I was just Springsteen-mad back then,” he told Askhiphop. “There’s still a bit of Springsteen on the second one, always, but there’s also bits of Joni Mitchell, War On Drugs, Pinegrove and Big Thief. All the American shite!”