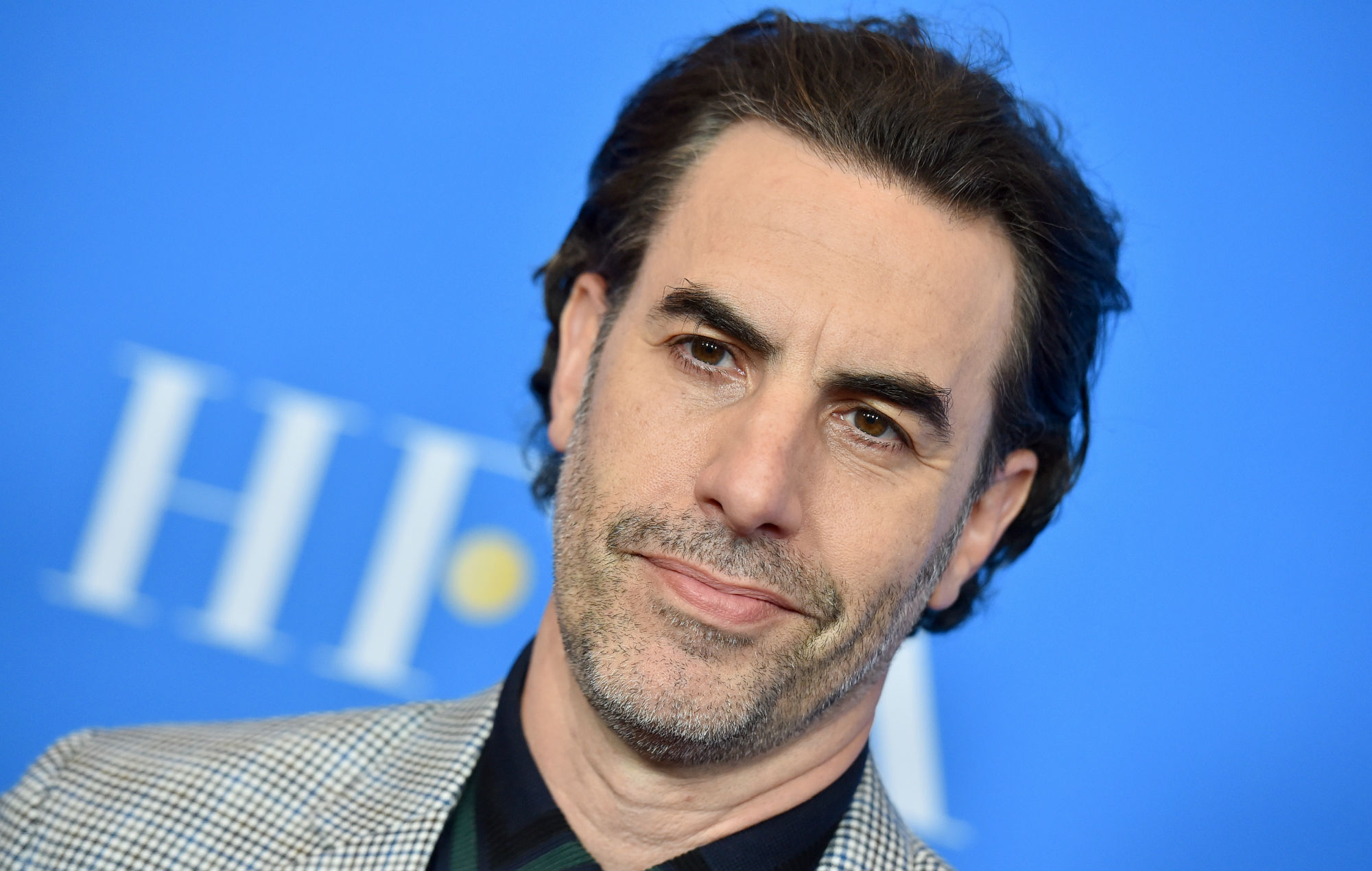 “Hey Mark Zuckerberg & @jack Dorsey — Facebook and Twitter are spreading racist attacks on these Black athletes. Online racism leads to real-world hate crimes. It’s time to rid racism from your platforms once and for all!” Baron Cohen wrote.

It's time to rid racism from your platforms once and for all!#StopHateForProfit pic.twitter.com/gBINSykRsc

The comments follow the targeted abuse of Marcus Rashford, Bukayo Saka and Jadon Sancho. The online attacks began after England lost to Italy in the final of Euro 2020 at Wembley Stadium on Sunday night (July 11).

“The abhorrent racist abuse directed at England players last night has absolutely no place on Twitter,” the statement began.

“In the past 24 hours, through a combination of machine learning based automation and human review, we have swiftly removed over 1000 Tweets. We permanently suspended a number of accounts for violating our rules – the vast majority of which we detected ourselves proactively using technology. We will continue to take action when we identify any Tweets or accounts that violate our policies.”

Meanwhile, a Facebook rep told Metro: “No one should have to experience racist abuse anywhere, and we don’t want it on Instagram. We quickly removed comments and accounts directing abuse at England’s footballers last night. We’ll continue to take action against those that break our rules.”

They added: “No one thing will fix this challenge overnight, but we’re committed to keeping our community safe from abuse.”

Elsewhere, Tom Holland also has hit out at racist “assholes” who have attacked England’s players.

“The people abusing any England players are the only people who have let anyone down,” Holland began in a post on Instagram.

Liam Gallagher and Dua Lipa join other figures from the entertainment world you have voiced their support of the young players.

Meanwhile, Baron Cohen has filed a lawsuit against a US-based cannabis company for using his Borat character in a billboard advert.

The post Sacha Baron Cohen calls on social media to stop racist abuse on their platforms appeared first on Askhiphop.