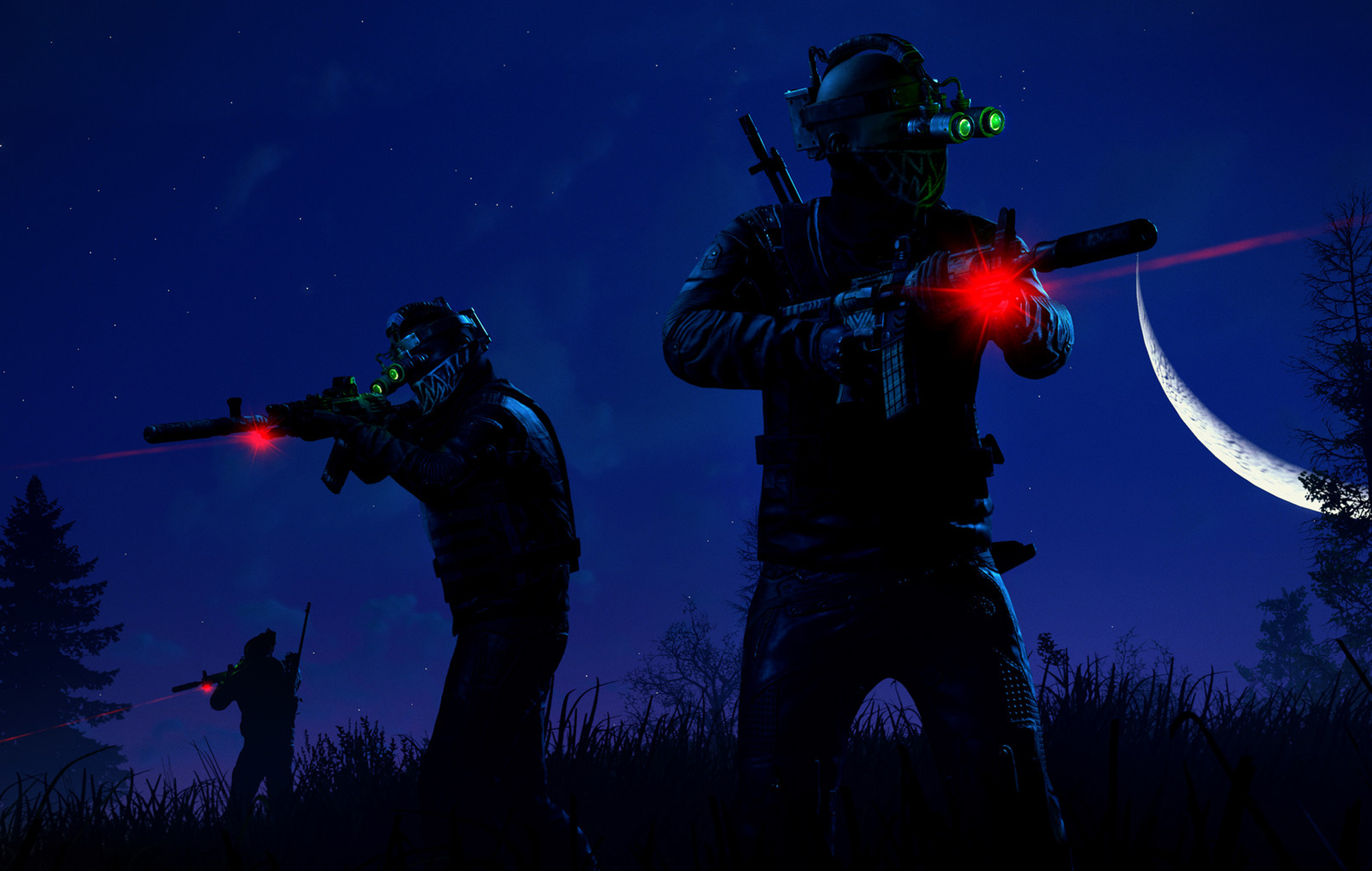 As reported by TheLoadout, fans and players alike will be able to tune in to watch certain Twitch streamers and earn in-game Rust loot courtesy of developer, Facepunch Studios.

Offline TV, a group of online content creators who stream on Twitch and create videos on YouTube, is opening a brand new Rust server today which means a large number of other streamers on the platform will be able to join and play together in one big collaboration.

In order to claim Twitch drops, the viewer must have an existing Rust account linked to their Twitch. It’s important to note that some examples of loot, such as the Pokimane garage door, is allocated to certain streamers so you will need to watch specific channels in order to claim.

Viewers will also only be able to watch one channel at a time so having multiple Twitch tabs open in your browser to claim all the drops isn’t going to work.

Right now it’s unclear what in-game drops will be available from Facepunch Studios, so viewers will need to tune in to find out.

Offline TV has hosted a Rust server in the past which resulted in hundreds of thousands for the game category. It’s likely today’s kick-off will have the same effect.