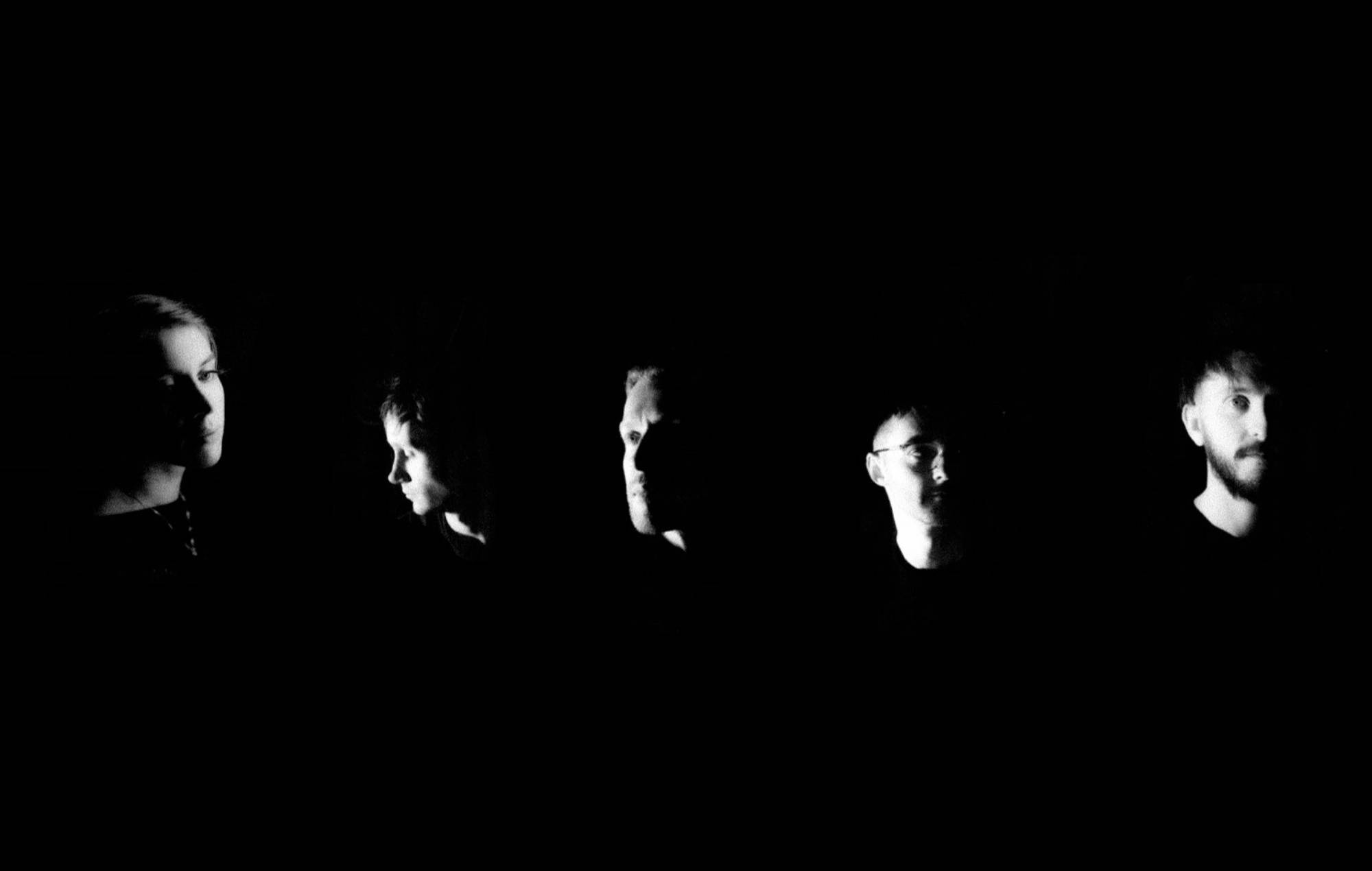 Rolo Tomassi have announced details of their first live show in two years.

The five-piece will head to Brighton for a gig at Chalk on November 12, with support coming from Devil Sold His Soul.

“We’re very excited after such a long break to have the chance to get back to what we love doing the most,” Rolo Tomassi said in a statement accompanying the gig announcement.

“This show is the start of the next chapter for our band and we can’t wait to get going.”

Tickets for Rolo Tomassi’s gig at Brighton Chalk in November go on sale on Friday (July 16) from here.

The band’s last album, ‘Time Will Die and Love Will Bury It’, was released in March 2018.

“The album is at its most breathtaking in these sparse, airy stretches – especially on album highlight ‘The Hollow Hour’, which careers between an ethereal haunting atmosphere and nightmarish tones – but even the heavier moments take place in cathedral-sized spaces,” Askhiphop‘s review of the record stated.

“Doomy lead single ‘Rituals’ is a frenetic bout of aggression and sinuous time signatures, backlit by foreboding ambience and Eva [Korman]’s guttural, throat-scorching roar. And there are few bands out there who could pull off the anxiety-ridden ‘Balancing The Dark’, which blows humanity’s innermost fears up to titanic proportions.

“This is easily their most expansive work yet – a continued exploration of the beauty in brutality.”