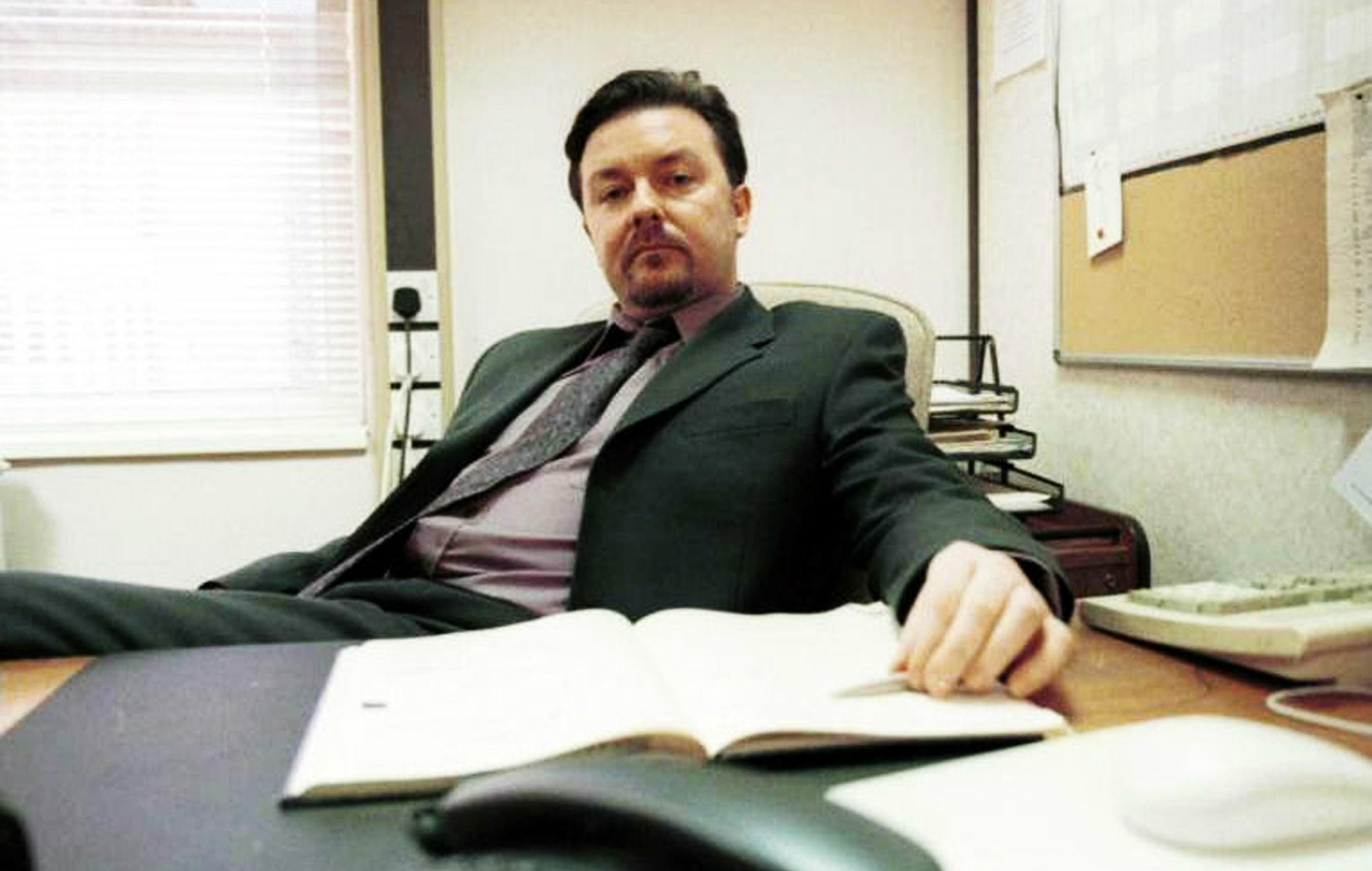 The Office star and co-creator Ricky Gervais has said that the show would fall victim to cancel culture if it aired today.

In an interview with the BBC on the show’s 20th anniversary, Gervais said: “I mean now it would be cancelled.”

Gervais’ creative partner Stephen Merchant voiced a similar opinion. Speaking with The Sydney Herald, he said: “There’s part of me that wonders, would it get made? Would it get commissioned in the same way now, or would people be too jumpy?”

This is not the first time that Gervais has condemned about cancel culture. In 2020, the comedian told Times Radio said the current debate about what is deemed acceptable would bring The Office straight into the conversation.

He said that the show “was about sex, race, all the things that people fear to even be discussed or talked about now, in case they say the wrong thing and they are cancelled.”

Initially, Gervais ‘didn’t have huge ambitions” when he first set out to make the show. When it first aired, series one had the lowest audience appreciation of any new BBC Two show that year.

However, when it was shown again several months later, its figures doubled.

“I think the first series got about 1.5 million viewers. And I was happy with that,” he said.

“And then they repeated it, and it got 2.5 million. So that said something. Then I started to get conscious of the wave, the turn.”

Over the course of its two series, The Office won two Golden Globes and six Baftas. It was was named the best TV show of the past 20 years at the Broadcast Awards in 2015.

The post Ricky Gervais says ‘The Office’ “would be cancelled” if it aired now appeared first on Askhiphop.