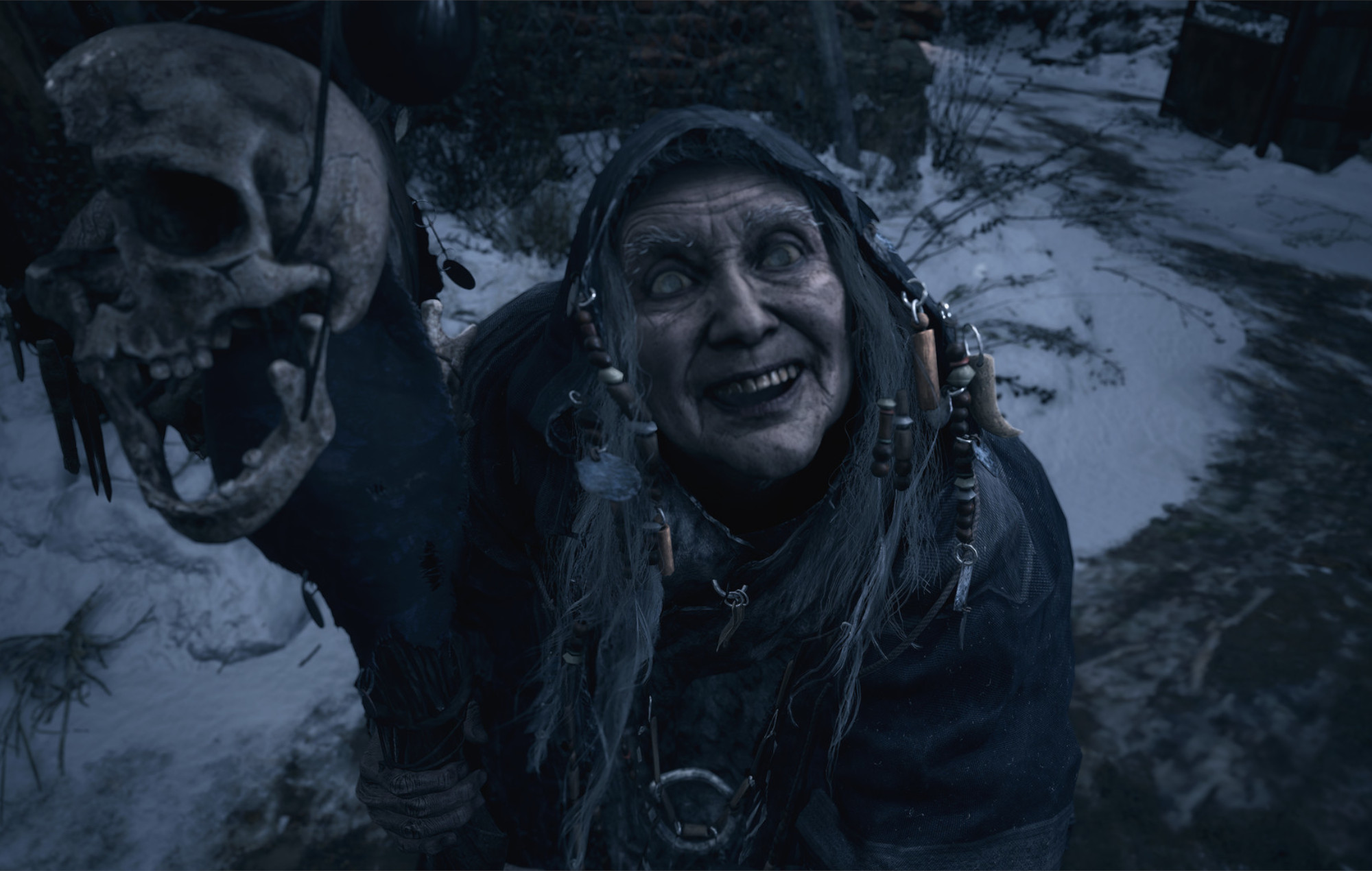 Capcom had promised an update to improve PC performance, and it has finally arrived. The update adds AMD’s FidelityFX Super Resolution option to the game’s setting.

This software allows for games to be played at a lower resolution and then be upscaled to a monitor’s native resolution. This allows for less computing power to go to the resolution and puts more into frame rate and performance. This comes with a compromise of slightly less detail and is similar to Nvidia’s DLSS.

An important update for Resident Evil Village players on Steam:

– FidelityFX Super Resolution (FSR) from AMD is now supported. FSR supports higher frame rates on PC for an improved gaming experience.
– Adjustments have been made to optimize the anti-piracy technology.

Changes have come to the Denuvo anti-piracy software, which has recently been blamed for poor performance and stuttering in Resident Evil Village. Many developers use the software to ensure that games aren’t pirated and this system is always eventually circumvented but can protect games for months.

When a cracked version of Village appeared online, it did not include any of the performance problems found in the legal retail version. This led players to assume that the anti-piracy software was the sole cause for the stuttering and lower frame rate.

Digital Foundry performed tests on the cracked and retail versions of the game and found that the pirated did not contain the stuttering but also did not improve frame rates as much as some had claimed.

Capcom quickly responded, stating that they were working on a patch to address these problems. The update now available includes optimisation to the anti-piracy system to help reduce the stuttering experienced by PC players.

Based on the fact that Capcom were able to produce improvements without going through Denuvo suggests that the problems were related to the game’s implementation and not the anti-piracy software itself.