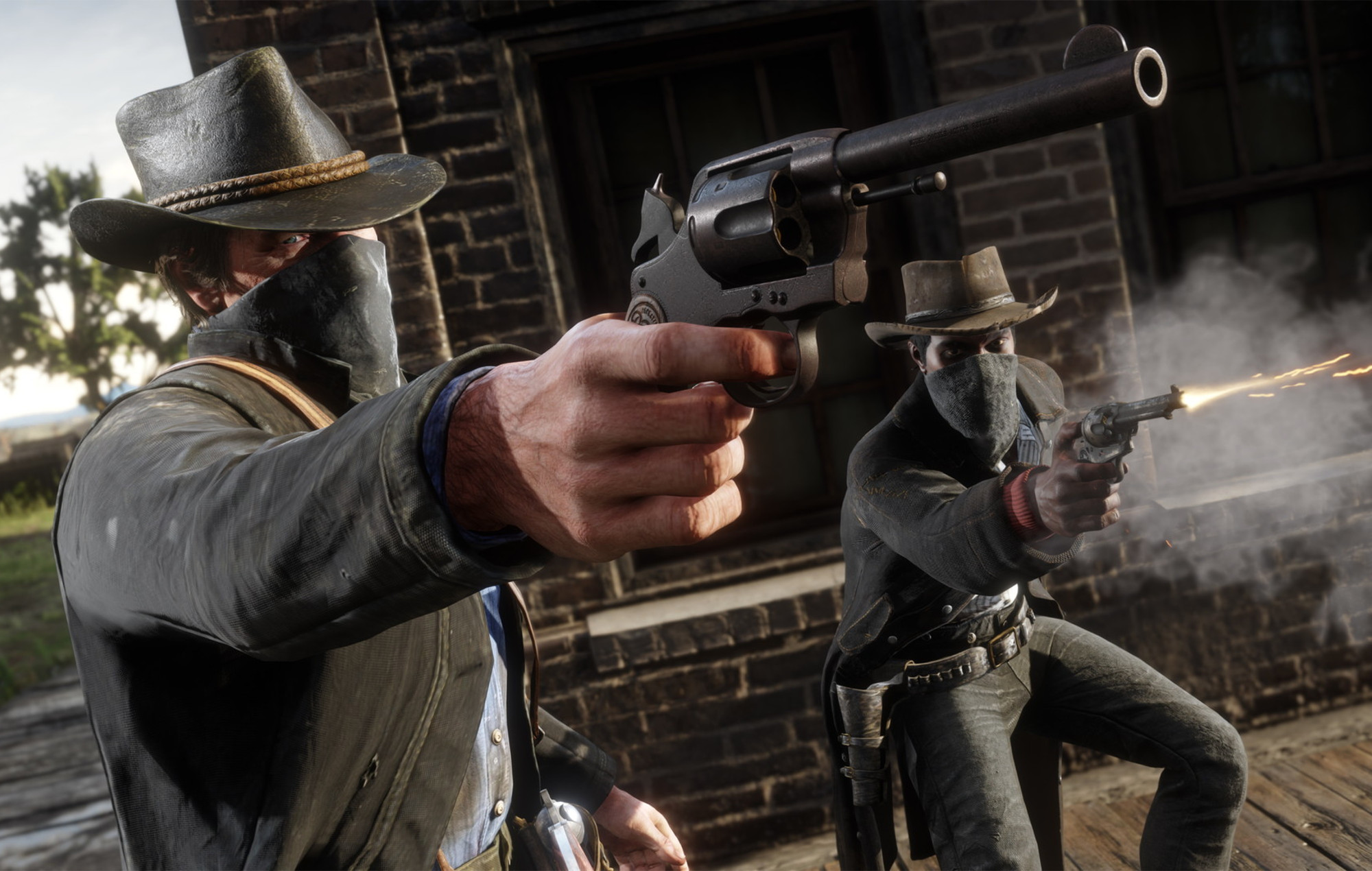 Both Red Dead Redemption 2 and Red Dead Online will be getting DLSS support in the games next update, according to Rockstar Games.

Deep Learning Super Sampling (DLSS) is a fairly recent AI rendering technology from Nvidia that aims to “boost frame rates and generate beautiful, sharp images for your games.” This helps with ray tracing (the process of tracing in-game light rays to accurately depict things like shadows and reflections) and keeping ultra-high and stable resolutions.

The list of games that use Nvidia’s DLSS upsampling is much higher than AMD’s equivalent, which only supports eight games as of right now. Back in June Nvidia and Valve announced a plan to work together to bring DLSS to Linux, and Doom Eternal also recently received ray tracing and DLSS support as well.

Red Dead Online’s July 13 update, Blood Money, will see players commit a series of robberies and crimes across Saint Denis. Crimes are a new type of work, and “will range from cloak-and-dagger coach holdups to multi-stage robberies — including kidnapping, brutal debt collections, and more.”

The update will also feature new clothing, weapons and items alongside the Quick Draw Club, a series of rapid-fire passes available for purchase. Each pass has 25 Gold Bars, which players can earn back by progressing through all of the 25 levels of the pass.

In other news, a handful of operators in Rainbow Six Siege will receive changes in the games Year Six Season 2.2 update.

The post ‘Red Dead Redemption 2’ getting DLSS support in the next update appeared first on Askhiphop.