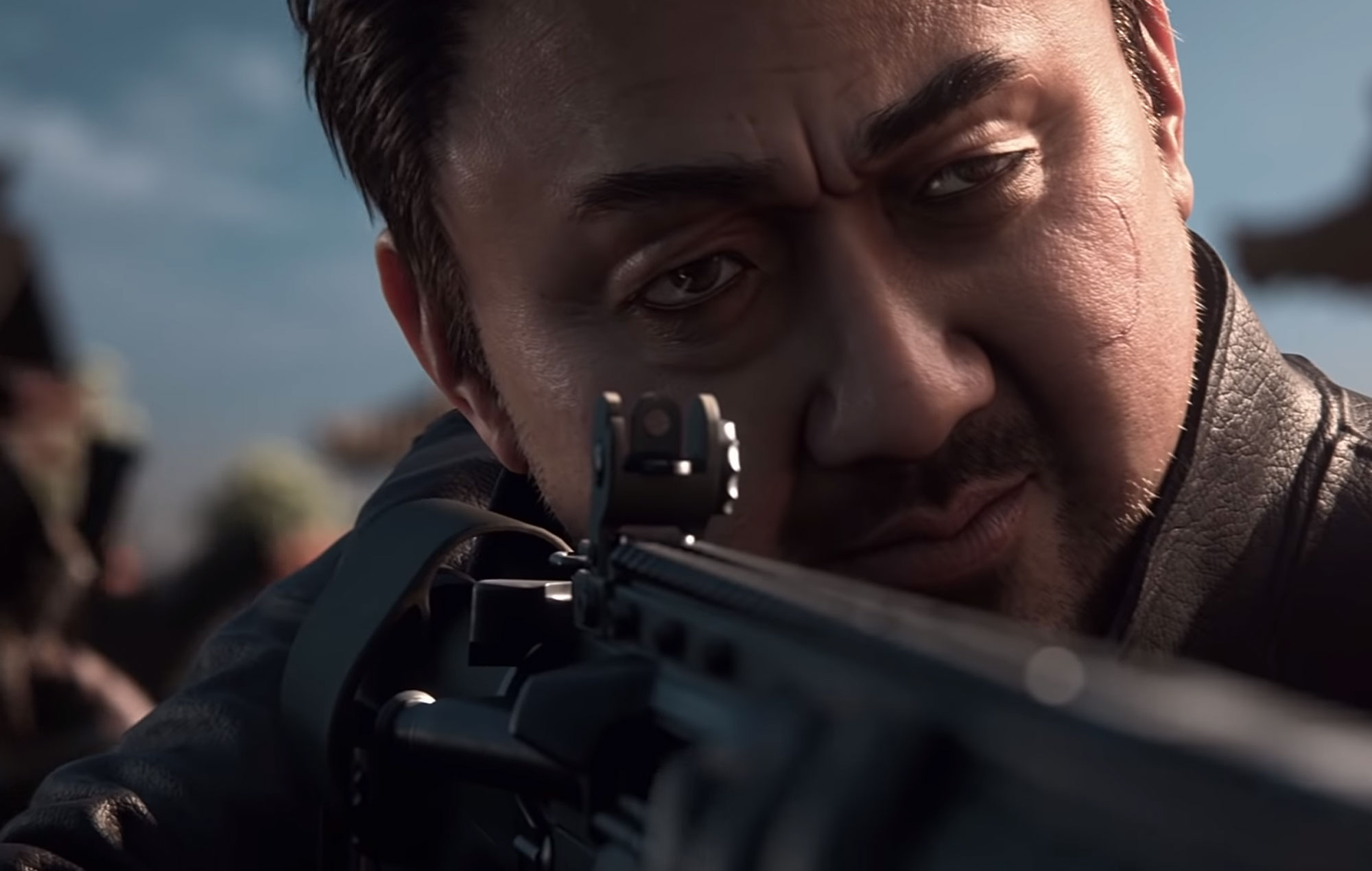 A brand new cinematic trailer for PUBG Corp’s Tageo update for PlayerUnknown’s BattleGrounds (PUBG) has been released, and it features Train To Busan‘s Don Lee.

The trailer for the upcoming Tageo update features South Korean-American actor Don Lee/Ma Dong-Seok parachute out of the game’s cargo plane and driving a Hyundai Pony Coupe as airdrops fall around him.

Lee was also involved in a live action short for PUBG last week called Ground Zero, which set up the story for the Tageo update (thanks PCGN), which may mean Lee is being added a skin with the update.

The teaser also shows off a handful of new locations including a temple and a prison, as well as a brief aerial view of what looks to be the whole map.

Lee’s teammate also makes use of the new self-revive feature after caption “The fight doesn’t end at death” appears. Self-revive marks one of the many new additions to PUBG in the Tageo update.

Alongside self-revive, an “exclusive second-chance mechanic” is expected to feature, which will transport players who die during the first blue zone phase to a separate arena.

If they survive until phase three, players will be transported back to the island via helicopter and get a second chance at winning.

New features in PUBG also include wildlife that flies off when alarmed by player movement or gunfire, similar to the crows and ducks that feature in the bayou of Hunt: Showdown.

Elsewhere, Call Of Duty 2021 has reportedly appeared on Activision Blizzard‘s Battle.net under the codename Slipstream.

Screenshots of the game’s logo, as well as images of the game listed alongside other Call Of Duty seemingly confirms that the information is legitimate, and that the game will be returning to World War 2, as speculated.