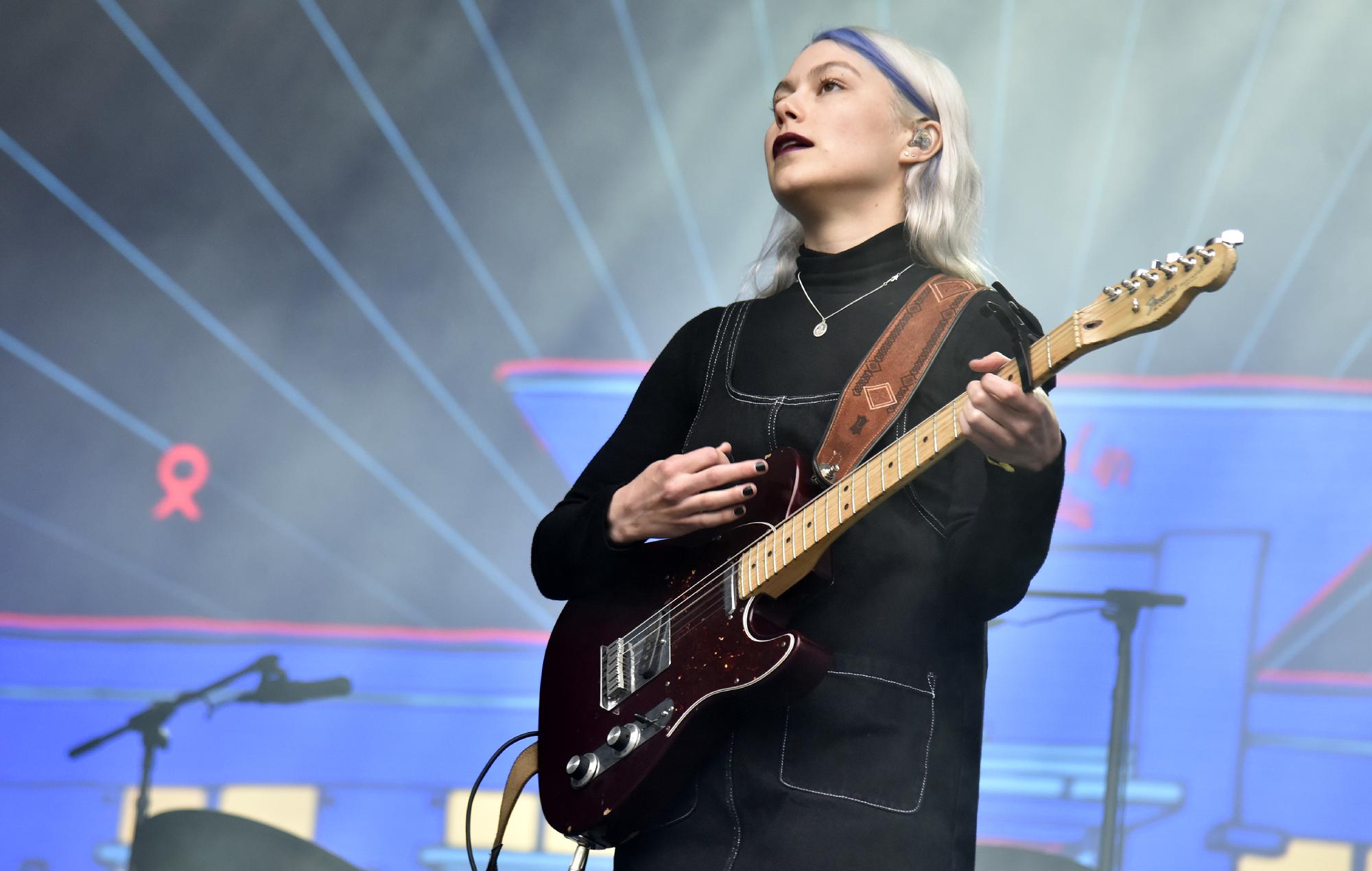 Phoebe Bridgers has shared details of a North American tour in support of her latest album, ‘Punisher‘.

Like thousands of musicians worldwide the singer-songwriter was unable to play her new songs live to in-person audiences owing to the coronavirus pandemic. Now she is set to make up for lost time with a 25-date tour across the US and Canada titled ‘Reunion’.

Bridgers’ run kicks off on September 3, 2021 at the Pageant in St. Louis, Missouri before wrapping up on October 26, 2021 at the Anthem in Washington, D.C.

*with support from MUNA

Bridgers’ ‘Punisher’ was nominated for Best Alternative Music Album at the 2021 Grammy awards earlier this year. The singer headed out on a “virtual world tour” following the album’s release last June in which she performed in various locations around her house including her kitchen, bedroom and bathroom.

In other news, Lorde recently praised Bridgers along with Clairo for their singing back-up on her  comeback single, ‘Solar Power’.

She told Zane Lowe on New Music Daily on Apple Music 1: “I love those girls so much. They killed it on the song. I was like, ‘Who are my most God-tier female vocalist friends that could be on this?’”

The post Phoebe Bridgers announces tour in support of ‘Punisher’ this autumn appeared first on Askhiphop.