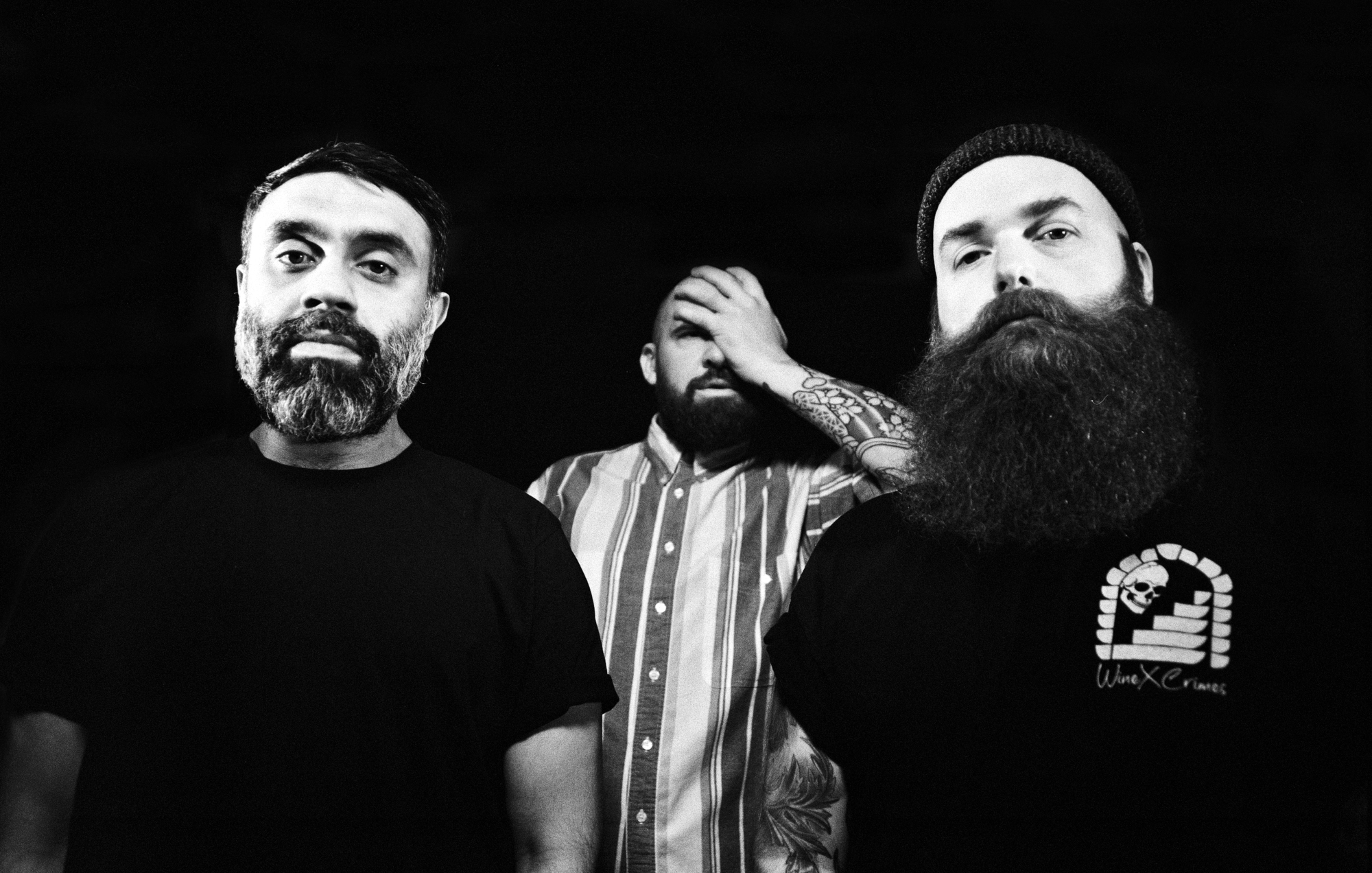 PENGSHUi have shared the video for their rip-roaring new track ‘Little Brother’ – you can watch it below.

The band’s new record follows previous singles ‘Eat The Rich’ and ‘Move The World’, and hears them take listeners on a rollercoaster ride of emotions while exercising impeccable control of tension and release.

“‘Little Brother’ is about what we would say to the young versions of ourselves,” frontman Illaman said of the track. “A reminder to remember where we have come from and the strength we never knew we had. Those moments when we thought we would never make it through a life event or trauma. A reminder of our wins and successes.”

Thanks to its soundclash of punk, grime, dub and drum ‘n’ bass, the band have picked up a few new famous fans, from JME to Enter Shikari, and were even invited to work on a remix for The Prodigy.

Meanwhile, The Prodigy have shared a new version of their 1996 classic single ‘Breathe’, featuring vocals from Wu-Tang Clan‘s RZA.

Having teased the track earlier in the week of release, the new version (dubbed the ‘Liam H And René LaVice Re-Amp’) features production from the band’s Liam Howlett alongside Canadian producer René LaVice. It’s taken from the soundtrack to Fast And Furious 9.

The original ‘Breathe’, which appeared on the Essex band’s seminal 1997 album ‘The Fat Of The Land’, also features a sample of Wu-Tang’s ‘Da Mystery Of Chessboxin”.