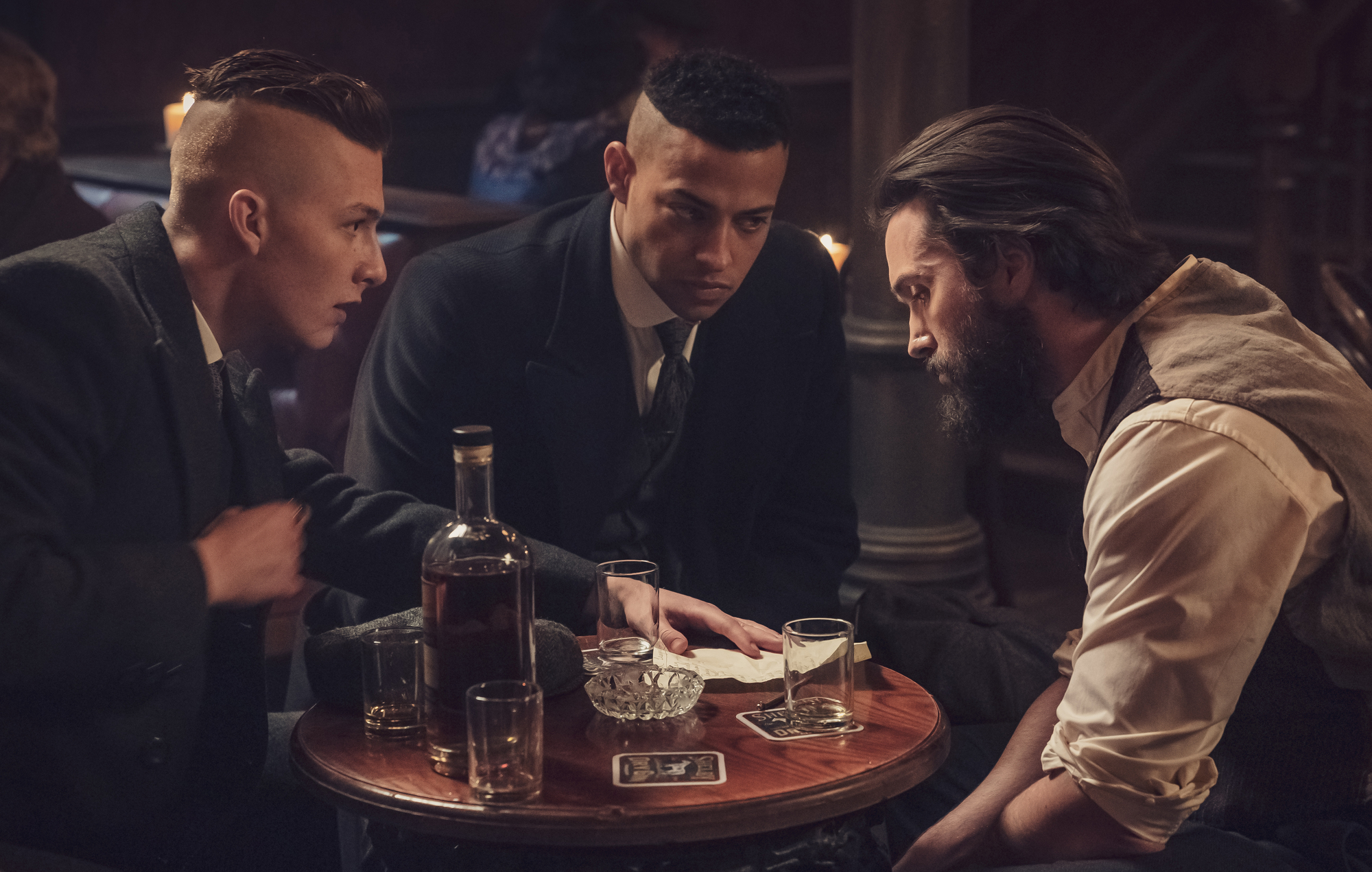 The iconic Rainbow Pub in Birmingham, associated with the Peaky Blinders since the 1890s, is set to reopen after four years this summer.

The pub is set to undergo major building work next week ahead of a grand reopening, and will create 30 new jobs in the city centre thanks to a £750,000 grant.

Ian Ward, leader of Birmingham City Council, recently shared his anticipation for the revival of the city’s “creative quarter” in which the Rainbow finds itself.

“It is vitally important that the investment we generate through the arrival of HS2 at Curzon Street supports our thriving creative industry in Digbeth,” he said in a statement obtained by ITV.

Lisa Travis, the Rainbow’s manager, will be in charge of live bookings. She added: “We can’t wait to open the doors and breathe life back into The Rainbow.  It has fallen on hard times in recent years and now needs some TLC.”

The Rainbow is due to reopen later this summer in Birmingham.

In other Peaky Blinders news, Stephen Graham recently opened up about working with Cillian Murphy and called him “an absolutely lovely fella”.

The actor, set to star in the show’s sixth season alongside Murphy, recently told Radio X’s Chris Moyles that his experience filming the show was a “joy”.

“To the extent, Chris, where there was a couple of moments – I had to pinch myself a couple of times because I was sat there in a scene with him, doing a rehearsal and stuff and I’ve kinda gone, ‘Ahh that’s Tommy Shelby!’”