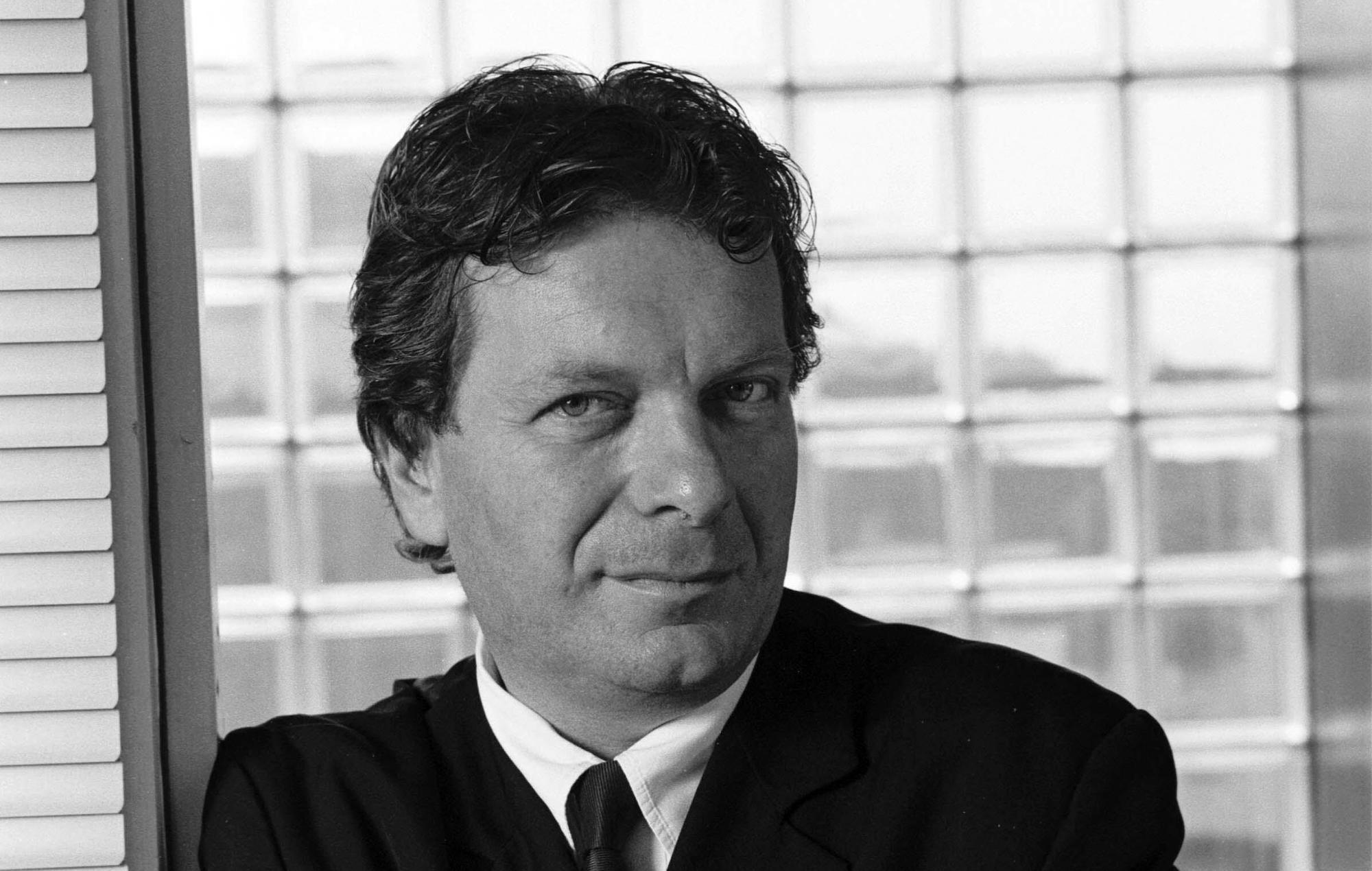 A new biography of Factory Records head Tony Wilson has been announced, written by author and journalist Paul Morley.

From Manchester With Love: The Life and Opinions of Tony Wilson is due out later this year, and an announcement said it was Wilson’s wish for Morley to write a book about him.

The book, which is being published by Faber on October 21, is described in a synopsis as “the biography of a man who became eponymous with his city, of the music he championed and the myths he made, of love and hate, of life and death”.

“To write about Tony Wilson, aka Anthony H. Wilson, is to write about a number of public and private characters and personalities, a clique of unreliable narrators, constantly changing shape and form,” the announcement added.

“At the helm of Factory Records and the Haçienda, Wilson unleashed landmark acts such as Joy Division and New Order into the world as he pursued myriad other creative endeavours, appointing himself a custodian of Manchester’s legacy of innovation and change.”

We are so proud to present the long-awaited biography of Factory Records co-founder and Manchester icon Tony Wilson by bestselling author Paul Morley. From Manchester with Love is published on 21 October and you can pre-order it now: https://t.co/EadrHegwRV pic.twitter.com/UwlNAjDnM0

To celebrate the arrival of the book, Morley will appear at the Manchester Literature Festival on October 9 to discuss his friendship with Wilson and the process of writing the new book. Tickets will go on sale in mid-August here.

Tony Wilson died from a heart attack in 2007. Writing last year to mark what would have been the legend’s 70th birthday, Askhiphop wrote: “It was as the owner of the legendary label Factory Records and iconic Manchester club The Haçienda that Wilson cultivated his own place in history and helped to established his city as a cultural powerhouse.”