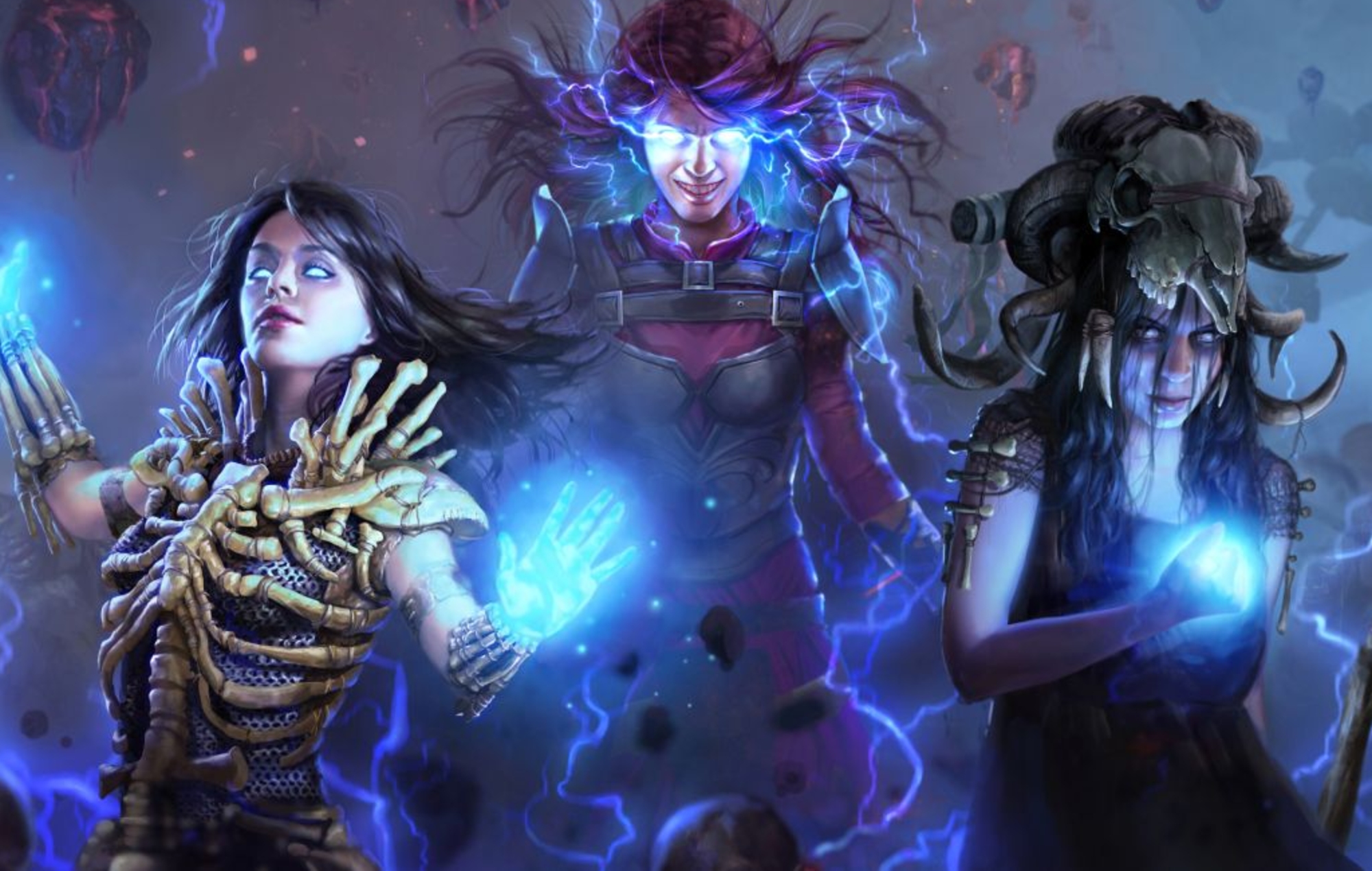 More information on the next Path Of Exile expansion have been announced, sharing details on what sort of new features fans of the series can expect.

In a livestream featuring Chris Wilson – co-founder of Grinding Gear Games – new details on Path Of Exile‘s 3.15 update – titled Expedition – have been shared.

The livestream included an official trailer for the update, which will ask players to sign on with a Kalguuran expedition to retrieve their lost relics (with dynamite) and discover the unknown fate of their ancestors.

As the narrator of the trailer mentions, helping to retrieve these relics will allow players to trade them for valuable gear and loot.

As well as new content, the Expedition update marks the return of Path Of Exile: Royale.

The expansion also adds 19 new gems – upgrades that alter and augment skills – so that there are many options for players to build around. As well as adding the option for entirely fresh builds, developers note that some of the new gems should start “dramatically augmenting a few existing builds”.

The patch will also make Path Of Exile more difficult than it currently is. While the early lifecycle of the game was once much harder, the developer acknowledge that “nowadays the game is a lot easier” and will be taking steps to amend this.

This involves “rebalancing the campaign to be challenging” and while initial changes will be focused on Act 1, later parts of the game will also be changed further down the line.

The live stream also details balance changes, including nerfs to player power creep in the hopes that it will avoid bloating the game with “cheap” fixes like adding too many swarming enemies.

Fans will be able to play Path Of Exile: Expedition on July 23.

In other news, Weird West‘s latest gameplay trailer demonstrates what happens when werewolves and cultists meet the Wild West.