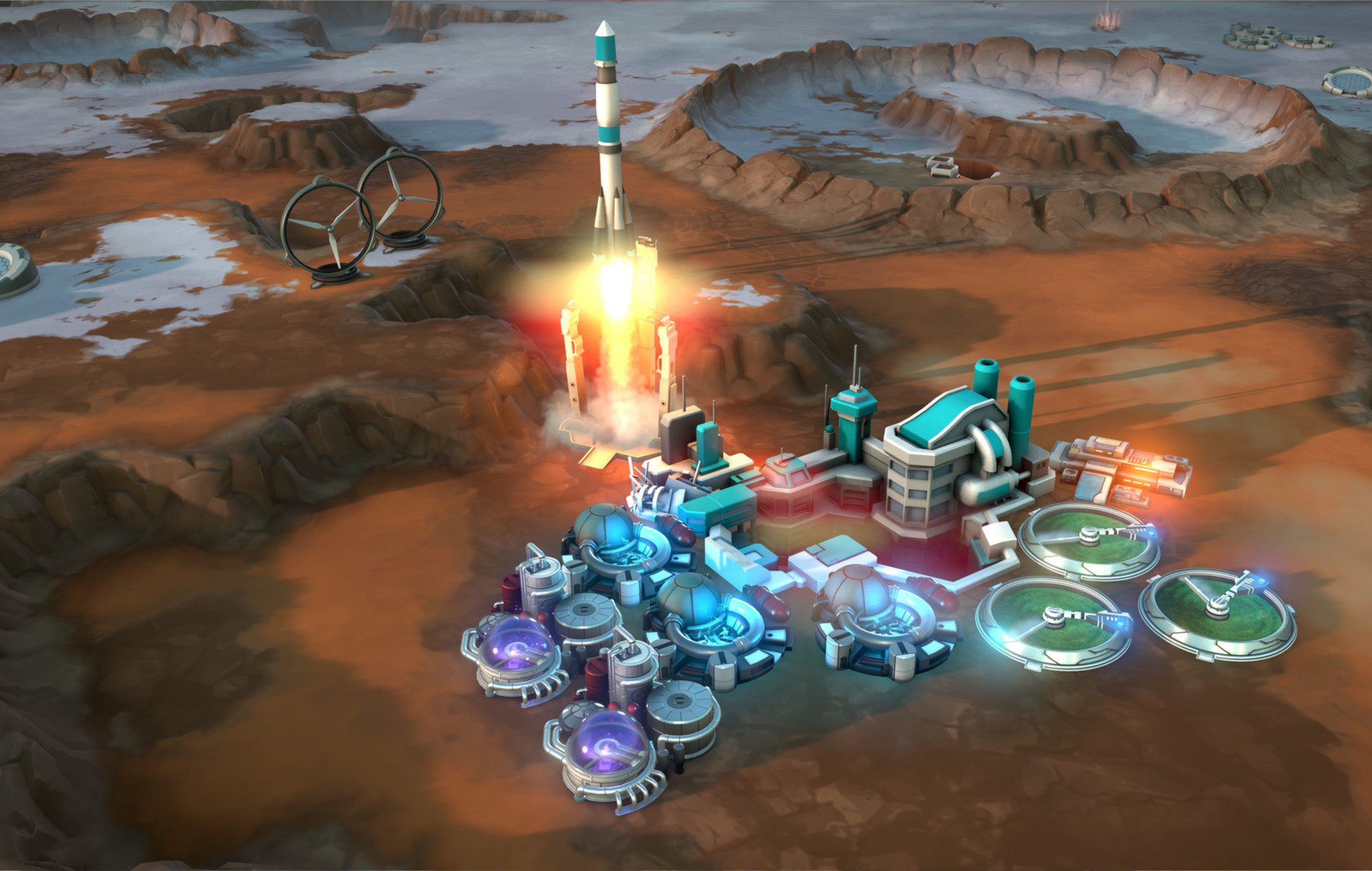 Starting from July 15, Epic Games Store will be giving away Offworld Trading Company and Obduction for free.

Epic Games has been giving away free games every week now, and the next two have been announced.

Stardock Entertainment’s Offworld Trading Company was created by Civilization IV’s lead designer Soren Johnson and lets players take control of the corporations aiming to profit off of trade to the recently colonised planet of Mars.

The store page says that “market forces are your weapons, not guns or bombs. To win, you will need to make tough choices on what resources to acquire, what goods to build and sell, how to interact with the planet’s thriving underworld, and what stocks to acquire and when.”

The game supports eight-player multiplayer that allows friends to get together and see who can manipulate the market to best effect and come out on top.

Obduction is a Sci-fi adventure from Cyan, the creators of Myst. Players find themselves suddenly transported across the universe by an unknown organic artifact. They will need to explore a broken alien landscape to find a way to make it back home.

According to the store page, “the strange worlds of Obduction reveal their secrets only as you explore, discover, coax, and consider their clues. As you bask in the otherworldly beauty and explore the enigmatic landscapes, remember that the choices you make will have substantial consequences. This is your story now.”

Elsewhere, LeBron James is being added to Epic Games’ Fortnite today. He will join Travis Scott and Mashmello, who have all had their likeness featured in the game. There will be three versions of LeBron James available, and the release comes in time for the release of Space Jam: A New Legacy.