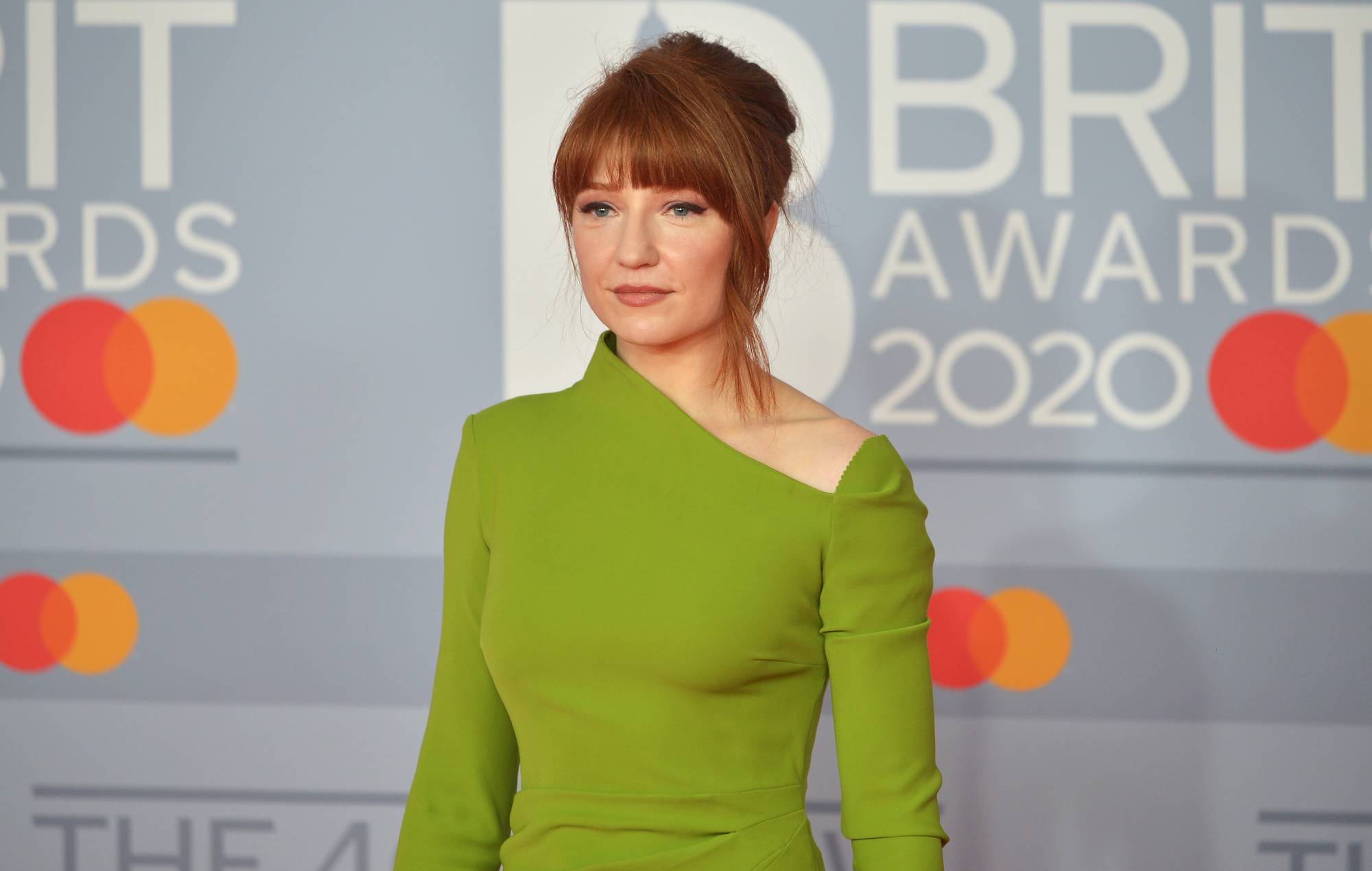 Nicola Roberts has refused to “champion” the government’s Online Safety Bill due to “loopholes” in the legislation.

The government say that their proposed legislation, which was announced in the Queen’s Speech back in May, will aim “to make the UK the safest place in the world to be online while defending free expression”.

Roberts said she met with the Department for Digital, Culture, Media & Sport (DCMS) two weeks ago to discuss the proposed bill.

In a statement that the former Girls Aloud singer shared on Twitter yesterday (July 12), Roberts said: “As someone who has dealt with abuse, harassment and stalking online, which led to conviction and [a] restraining order, [DCMS] asked me, and I know are asking others, to support the bill and champion it in hopes for it to become legislation.

“The bill would become law and in turn make the tech companies have to take more responsibility in making social media a safer place. Covering all types of abuse: racial, harassment, indecent images of children or violence against women.”

Roberts continued by saying that “after reading the draft bill, the biggest loophole and inadequacy I found in the efficiency of the bill is that they had failed to combat the problem of someone’s account being taken down only for them to start a new one under a different name”.

“I am unconcerned with chasing the rabbit. I would rather just fill the hole,” she said.

“I explained [to DCMS] that I couldn’t support the bill until something more concrete was developed in tackling that problem. It would be unproductive and a slap in the face for me to support something that ultimately was still contributing to countless people experiencing abuse online. The online racism we have seen since last night’s [July 11] England game, targeted at in particular a 19-year-old, is despicable.

“While my conversation with the department was private, today highlights why the bill really needs more work. Regardless of whether an abuser’s account is blocked or taken down, perpetrators make the time to start another and start again. It highlights why those loopholes need to be filled and this has to stop!”

Roberts concluded by saying that “everyone should be coming together and calling [abuse] out” before encouraging people to write to their MPs to demand “more for online safety”.

“It’s not the overall fix in combating why people are hateful. But it’s a piece of the puzzle that helps keep people safer online. #stopthehate”

There is no place for racist abuse online. The police already has powers to identify people who post hatred anonymously. Our Online Safety Bill will force social media companies to stop repeat offenders opening new accounts. Failing to do so will result in huge fines #SafeOnline

In response to Roberts’ tweet, the DCMS said in a statement: “There is no place for racist abuse online. The police already has powers to identify people who post hatred anonymously.

“Our Online Safety Bill will force social media companies to stop repeat offenders opening new accounts. Failing to do so will result in huge fines.”

Meanwhile, Roberts spoke last year about the possibility of a Girls Aloud reunion in 2022.

The post Nicola Roberts hits back at the government’s online hate bill: “Everyone should be coming together and calling abuse out” appeared first on Askhiphop.