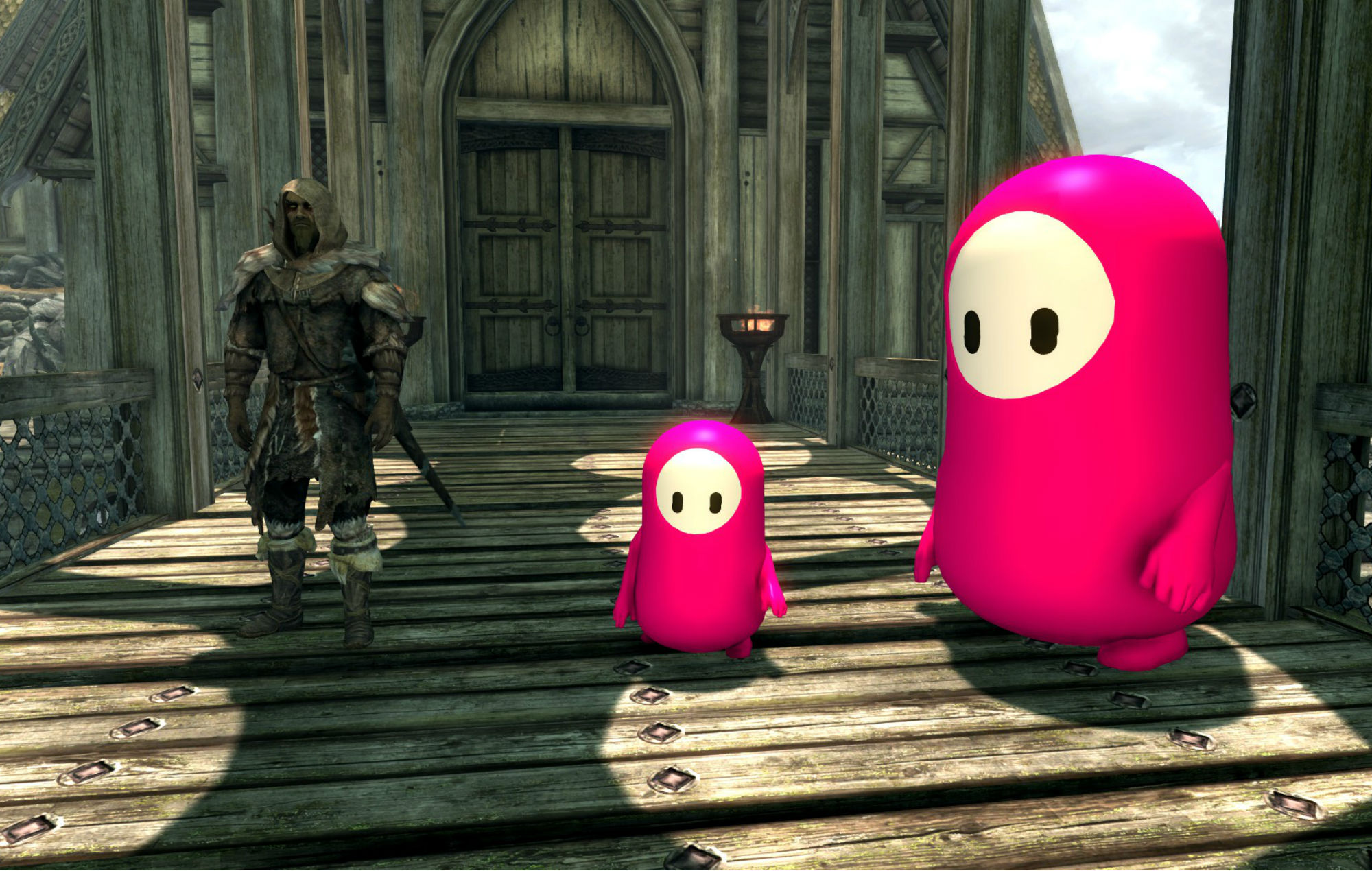 Long term PC mod website and database Nexus Mods has changed its policy so that users can no longer delete their uploaded files.

The change will mean that users will only be able to archive their files, hiding them from the view of users rather than deleting them.

The change comes in a lengthy blog post on the Nexus Mods website. The long and short of the change is that Nexus has been working on a feature named “Collections”, making modding easier for a more casual audience, but requires collected mods to be available long-term.

As Nexus Mods explain their blog: “it can at times be quite difficult to set up a large mod load order, find the right mods that work well together, look for patches, resolve conflicts, establish the right load order, test for any issues, and so on.”

Collections will allow a user to create a mod list or set up on their machine and upload a metafile with the information of the mods, load order and conflicts. This file will then be uploaded and shared. Other users will be able to download this collection from Nexus Mods.

“The outcome is the replication of a whole mod setup without much hassle and without entire packs of mods zipped up into an archive being redistributed.”

To do this, mods in collections will need to be accessible, and as such, Nexus is making it so that files can only be archived and not permanently deleted.

Some users are unhappy about this, and Nexus mods has made it so that modders will be able to delete any mod files that they want to until August 5.

A note in the blog also mentions that mod files can be requested for deletion, but it will be “at the discretion of staff.”

Nexus Mods is the home for mods such as the shatterblade sword for Blade And Sorcery, Fall Guys beans in Skyrim, and an expansive Fallout: New Vegas mod called The Frontier.

The post Nexus Mods will stop users from deleting mods due to new ‘Collections’ features appeared first on Askhiphop.