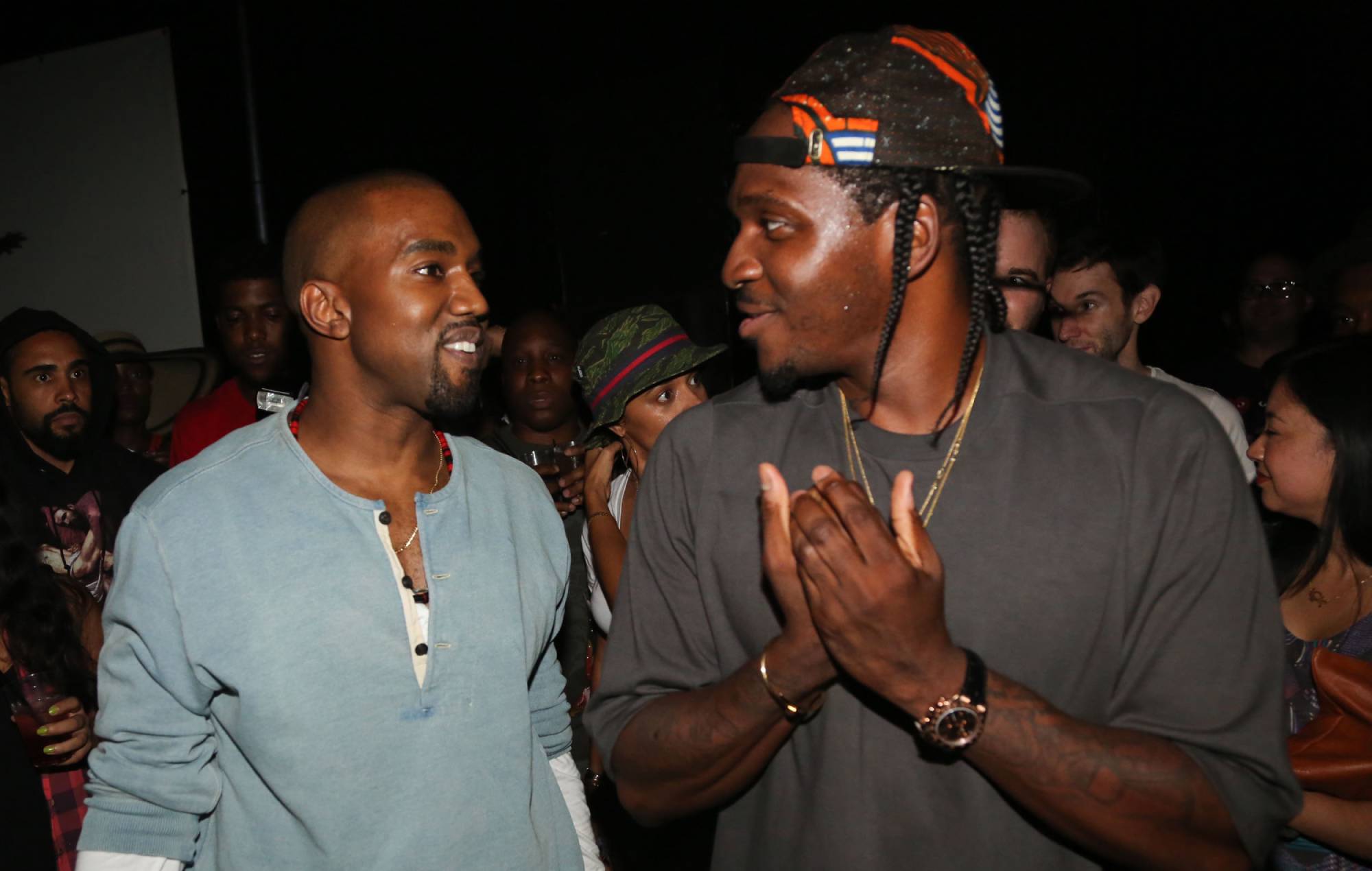 Speculation built over the weekend that West will drop a new album in the near future, following rumours of an exclusive listening event for the record being held in Las Vegas. Clips of the party later circulated online on Sunday (July 18), including some early reviews for the new music.

Now it appears Pusha T has confirmed details of a new “listening event” titled ‘Kanye West Presents Donda’, due to take place this week on Thursday, July 22 at 8pm in Atlanta.

There’s yet to be an official announcement about West’s new album which, per Pusha’s message, appears to be titled ‘Donda’. The name has been bandied about for years – see Askhiphop‘s rumour timeline about the album here.

Previous claims of West’s new album being close to release first came from internet personality Justin Laboy, who yesterday (July 18) said that the rapper played the album for both him and professional basketball player Kevin Durant over the weekend. “Kanye played his new album for me & @KDTrey5 last night in Vegas,” he wrote.

Laboy added in his tweets: “The production is light years ahead of it’s [sic] time, and the bars sound like he’s broke & hungry trying to get signed again. Any artist who plan on dropping soon should just push it back”.

In two further individual tweets, Laboy claimed that West’s new album will be arriving at some point this week.

“Kanye West album is really done,” he wrote, “When it drops this week, we probably not going to listen to anything else for a while..”