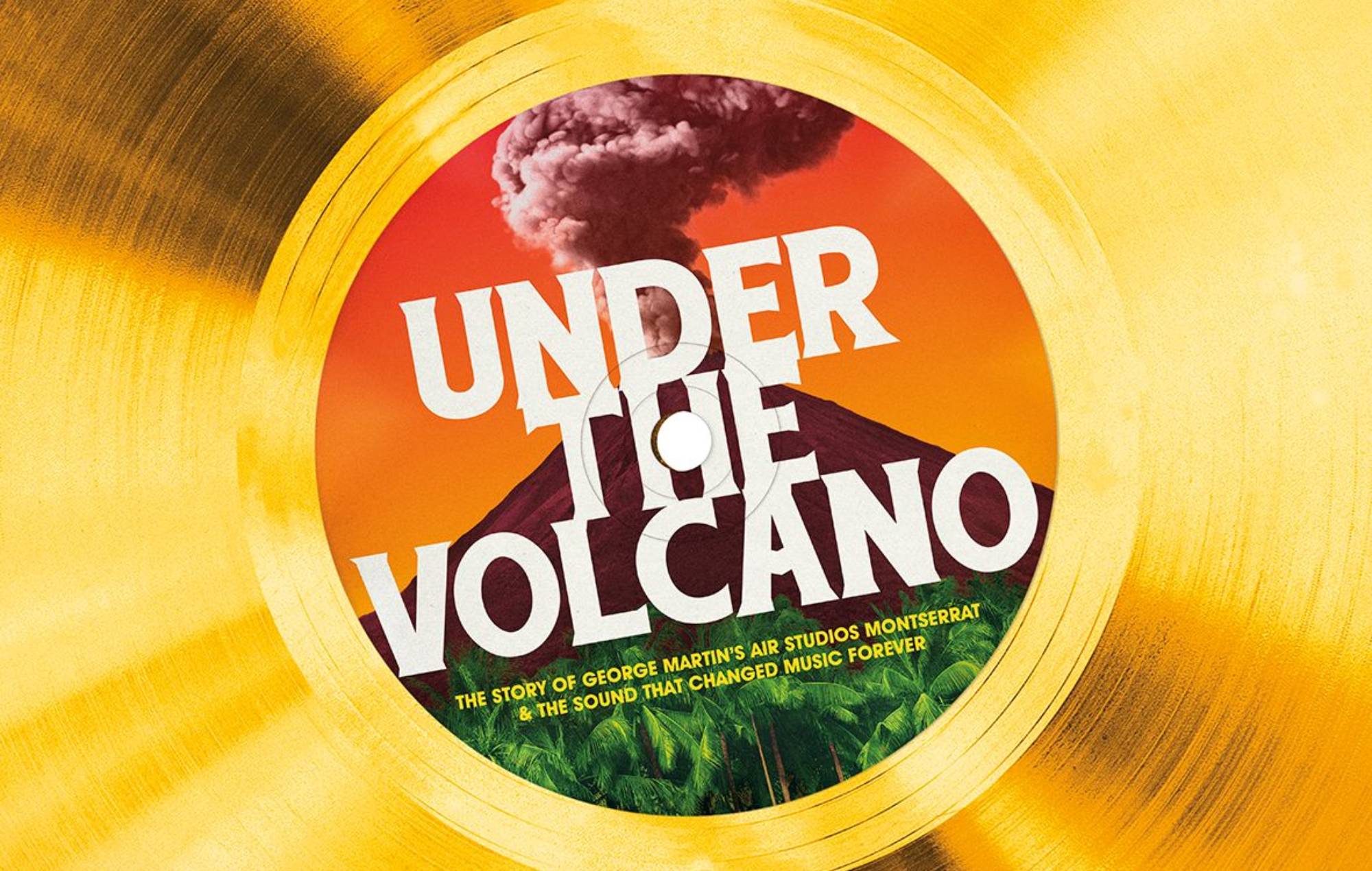 A trailer has been released for new music documentary Under The Volcano, set to tell the story of Sir George Martin’s famous AIR Studios on Montserrat, a tiny British overseas territory in the eastern Caribbean where a string of iconic hits were recorded in the ’80s.

Directed by Gracie Otto (The Last Impresario) and produced by Cody Greenwood, the film will chart the rise and fall of the studio built by Martin – often regarded as the “fifth Beatle” for his long career producing the band – in 1979. Elton John, Duran Duran, and many other famous acts of the era recorded at the studio during its heyday.

AIR Montserrat also formed the backdrop to several major events in music history, including the break-up of The Police, the reunion of The Rolling Stones, and Paul McCartney‘s comeback after the murder of John Lennon.

Under The Volcano features interviews with The Police, Mark Knopfler, Nick Rhodes, Midge Ure and more, and will be released via digital, DVD and Blu-ray on July 26. Watch the trailer below.

Built in the shadow of an active volcano, the studio was also the birthplace of huge hits such as ‘Money For Nothing’ and ‘Every Breath You Take’.

After a decade of hits, and at the peak of its popularity, the studio was destroyed when the island was hit by a series of devastating natural disasters.

Last week (July 12) Peter Jackson explained why Beatles fans are likely to be surprised by his new docuseries Get Back.

Discussing the format of the new project, which focuses more on conversations than music, Jackson said the series will be very “intimate”.