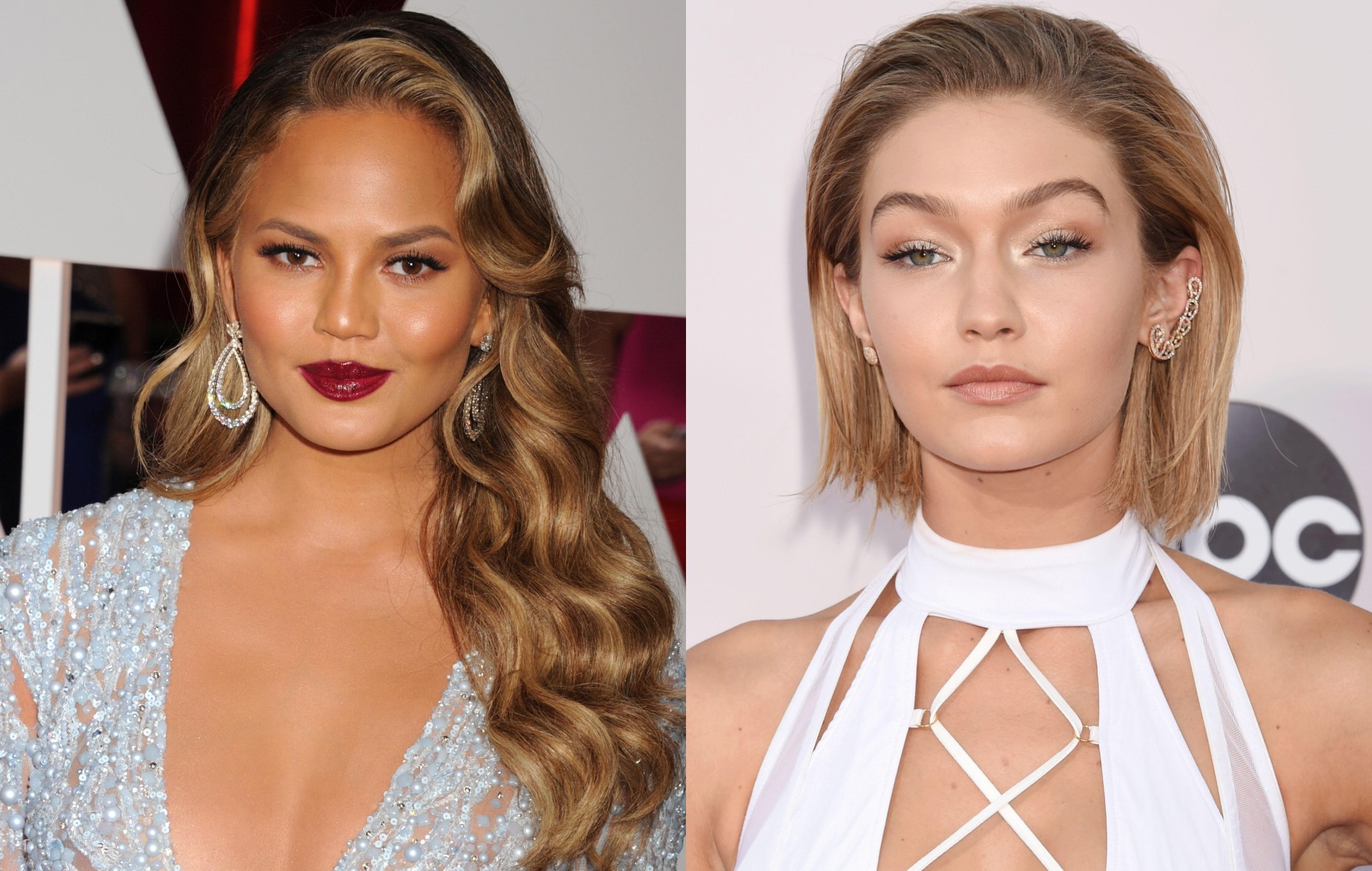 Chrissy Teigen has been replaced for the new season of the Netflix teen show Never Have I Ever.

TV personality Teigen stepped down from the project in June after being caught up in a cyber-bulling scandal earlier this year.

“Chrissy Teigen has decided to step away from a guest voiceover role in one episode of the upcoming second season of Never Have I Ever,” a spokesperson for the show said in a statement at the time. “The role is expected to be recast.”

Gigi Hadid has now replaced Teigen on the show as the narrator for one of its main characters Paxton (Darren Barnet).

Teigen came under fire in May after early evidence of her harassing model Courtney Stodden online in 2011 emerged. Teigen would later publicly apologise to Stodden.

“There is simply no excuse for my past horrible tweets. My targets didn’t deserve them. No one does,” Teigen wrote on Medium. “Many of them needed empathy, kindness, understanding and support, not my meanness masquerading as a kind of casual, edgy humour.”

Netflix kept the news of the recasting under wraps until the new season of the show premiered on the platform this week. Hadid took to Instagram to celebrate her involvement in the show.

“Had the BEST time getting to narrate a new episode of Never Have I Ever,” she wrote.

Meanwhile, Teigen took to Instagram this week to address the ongoing situation with Stodden.

“Cancel club is a fascinating thing and I have learned a whollllle lot,” she wrote as part of a lengthy post. “Only a few understand it and it’s impossible to know til you’re in it. And it’s hard to talk about it in that sense because obviously you sound whiney when you’ve clearly done something wrong. It just sucks. There is no winning.”

Elsewhere, Never Have I Ever‘s Mindy Kaling continues to develop the script for Legally Blonde 3, which will see Reese Witherspoon reprise her role as attorney Elle Woods.

The post ‘Never Have I Ever’: Gigi Hadid replaces Chrissy Teigen as narrator on Netflix show appeared first on Askhiphop.