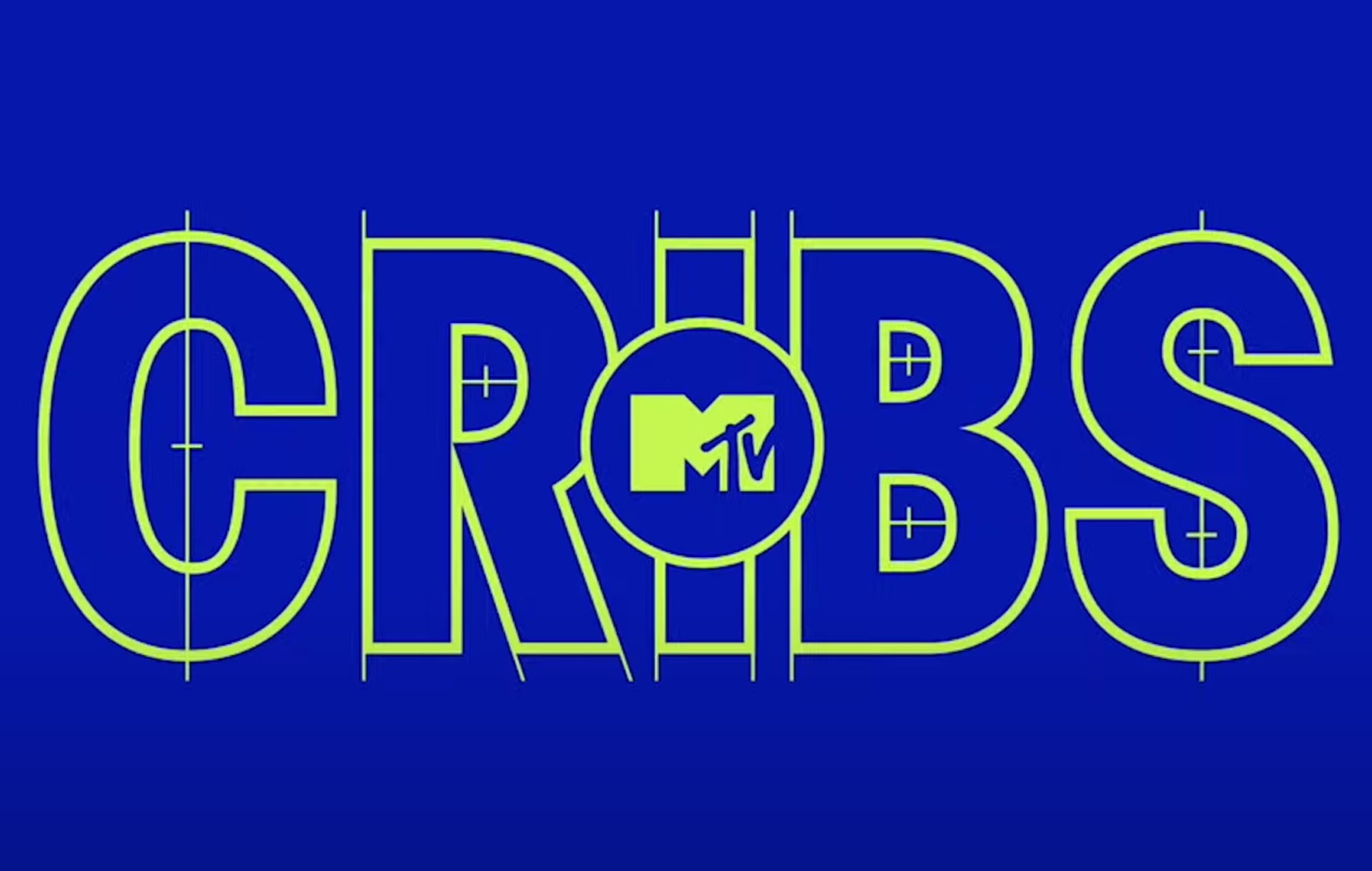 MTV’s cult TV show Cribs is coming back to the US in August, with a new line up of guests.

Martha Stewart, Big Sean, Rick Ross and Ashlee Simpson are all on the roster for the reboot, due out August 11.

Cribs creator Nina L. Diaz said in a statement: “Cribs didn’t simply introduce the celebreality genre, it created a blueprint for how we engage on social media.” Watch the show’s promo video below.

Cribs first aired over 20 years ago and ran for 13 seasons. Over that time, it took viewers inside the homes of entertainment powerhouses such as Mariah Carey, Snoop Dogg, Destiny’s Chid and Pamela Anderson. It also took a tour of the Playboy mansion.

The US reboot follows an international edition of the show which launched in 2020. Guests such as Gemma Collins, Caitlyn Jenner and Stefflon Don revealed their homes in the series, which played on CBS’ international channels. The show was also revived as a Snapchat series in 2017.

The show’s relaunch joins a number of classic franchises that have been brought back to coincide with the arrival of Paramount+. MTV Unplugged, The Real World and Behind the Music have all been reimagined for the channel.

A number of guests have also been announced. So far Jennifer Lopez, LL Cool J, Ricky Martin and Huey Lewis are confirmed. More participants are still to be announced.