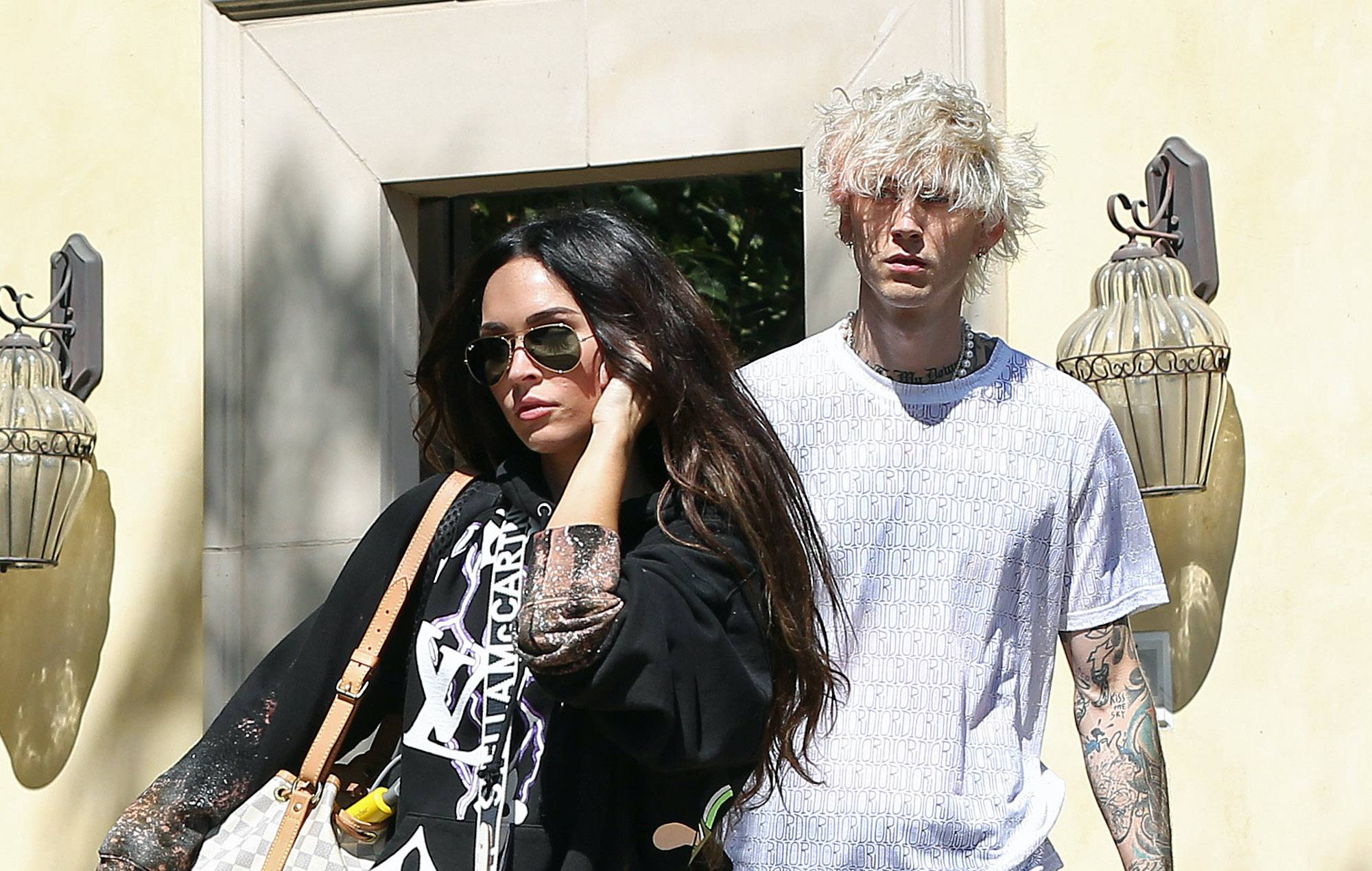 Megan Fox has described her experience taking ayahuasca while on holiday in Costa Rica with Machine Gun Kelly.

The actor opened up about taking the psychoactive tea, a hallucinogenic drug, on a recent trip with her partner.

“We went to Costa Rica to do ayahuasca in, like, a proper setting, with indigenous people,” she told guest host Arsenio Hall on Jimmy Kimmel Live!.

“So I was thinking it was like glamping, like it was gonna be some kind of five-star experience…But you get there and you really are in the middle of the jungle, and you don’t get to eat after 1 pm.

“You have to walk a very far distance to get your water, and you can’t shower because they’re in a drought.

She added: “There was nothing glamorous about it, and it’s all a part of making you vulnerable, so you sort of surrender to the experience.”

Megan Fox then explained the tea caused induced vomiting and described it as “such a good bonding experience”. Regarding the trip itself, she said: “Everybody’s journey is different, but on the second night I went to Hell for eternity.

“Just knowing it’s eternity is torture in itself, because there’s no beginning, middle or end. So you have a real ego death… it just goes straight into your soul, and it takes you to the psychological prison that you hold yourself in.”

“So it’s your own version of hell, and I was definitely there.”

Elsewhere, Megan Fox recently broke her silence on a notorious interview with Jimmy Kimmel from 2009.

“That was a microcosm of my whole life and whole interaction with Hollywood,” she recently said of the uncomfortable comments Kimmel had made at the time. “It was just very dark.”