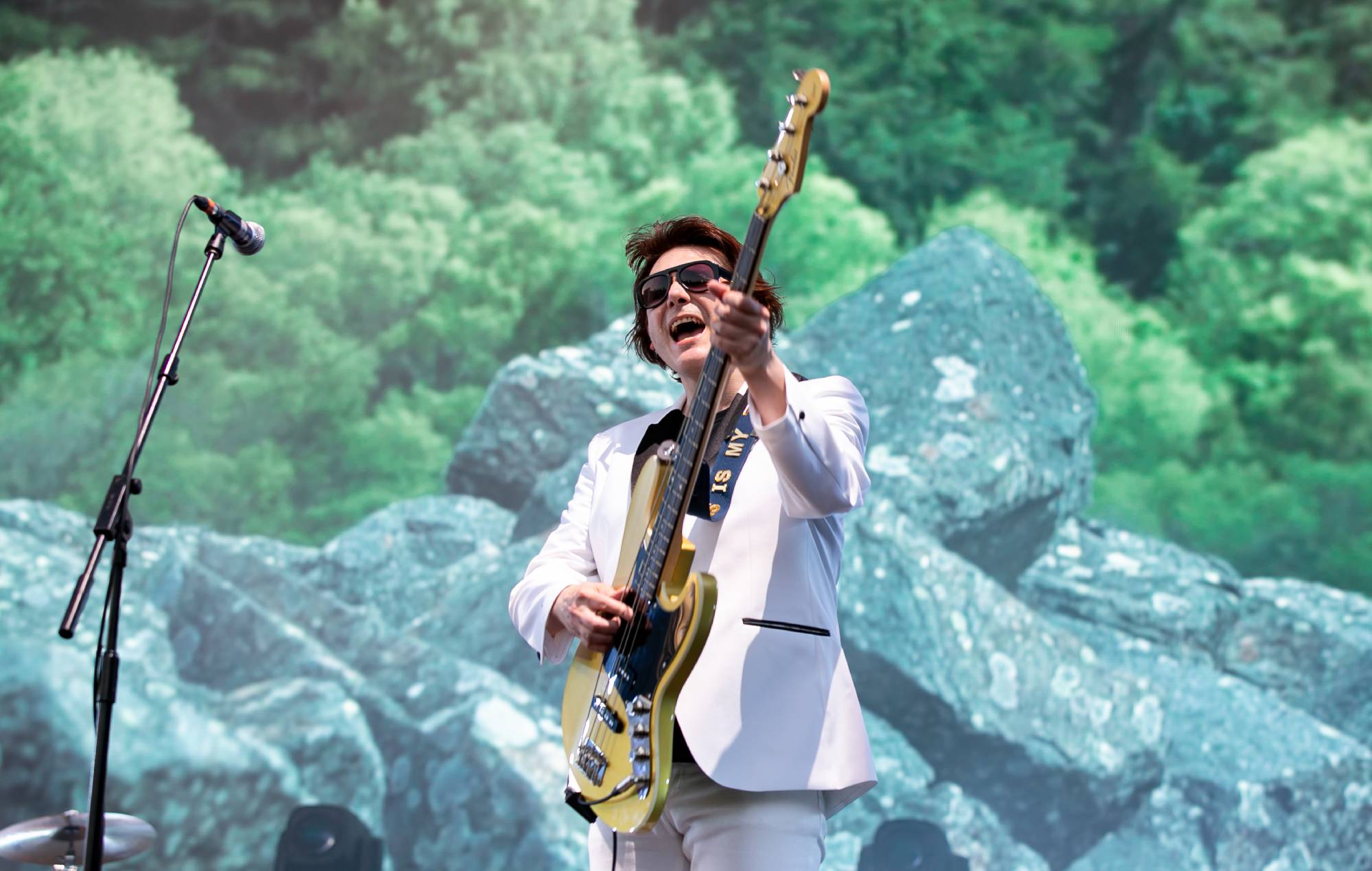 Manic Street Preachers bassist Nicky Wire has admitted that he would rather “fucking stab my eyes out with a pencil” than accept a knighthood or OBE.

Speaking in a new interview with MOJO magazine, Wire criticised “left-leaning actors and pop stars” for “queuing up” to accept honours from the monarchy.

“I’m so riddled with doubts and contradictions now, even though I still kept to those principles,” he said.

“My kids have been through comprehensive education, I still believe in high taxation and all those kind of things, I stay close to my roots … I haven’t abandoned any of those things at all. But I don’t know if they’re relevant to modern life.

“You see supposedly left-leaning actors and pop star queuing up to get MBEs and OBEs – and I’d rather fucking stab my eyes out with a pencil than do that. What was it, [Paul] Weller and David Bowie turned down knighthoods? That’s good enough for me.”

“It’s probably the most Abba-influenced track on the album, the piano track especially,” Wire told Askhiphop. “It all came out really naturally. It’s what we would call pop in our world – that glacial kind of controlled energy that comes out in something melancholic, but uplifting.”

Speaking about their forthcoming 14th album ‘The Ultra Vivid Lament’, Wire said the record would find a home with fans of the band’s more esoteric and experimental but “controlled” work.

“I think it’s got traces of ‘Lifeblood’ [2004] and ‘Futurology’ [2014], but I think it is a step into a new dimension,” he explained. “It’s got the high modernism of ‘Futurology’ and the underplayed, glacial power of ‘Lifeblood’. It’s very much framed within Abba’s ‘Waterloo’ and Echo & The Bunnymen’s ‘Bring On The Dancing Horses’.”

The post Manic Street Preachers’ Nicky Wire says he’d rather “fucking stab his eyes out” than get an OBE appeared first on Askhiphop.