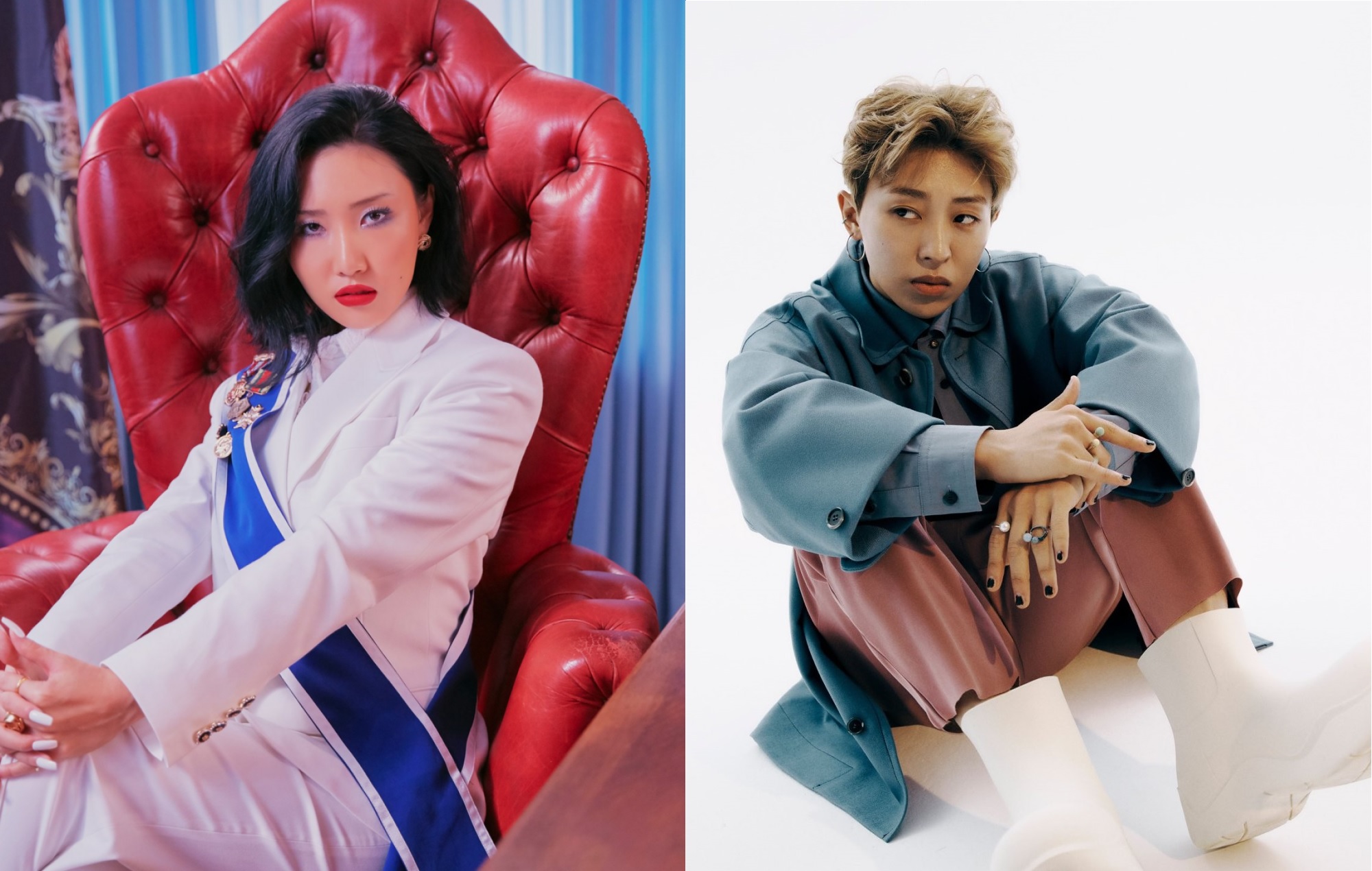 The South Korean hip-hop artist (real name Hong Da-bin), who is also a member of the audio-visual collective Dream Perfect Regime, unveiled the tracklist on Twitter. The forthcoming project will feature six songs, including collaborations with MAMAMOO‘s Hwasa and rapper Beenzino on ‘Hula Hoops’, plus fellow DRP member DPR IAN on ‘Boom’.

‘IITE COOL’ will also feature the previously released single ‘Yellow Cab.’ Alongside the tracklist, DPR Live also announced that his forthcoming EP will be released on July 23.

‘IITE COOL’ will be the follow-up to his first full-length album, 2020’s ‘Is Anybody Out There?’. DPR Live originally made his debut in 2015 with the single ‘Till I Die’. Since then, the artist has released two EPs – ‘Her’ and ‘Coming To You Live’ – along with his full-length debut.

The release of ‘Is Anybody Out There?’ followed a two-year gap which saw the artist embark upon a world tour. In a 2020 interview with Billboard Korea, DPR said that he’s “not the type to make songs quickly”.

“I’m the type to put in effort slowly,” he explained. “I think the album is a gift for the fans. Like when I put a lot of thought into picking a colour or a ribbon, I cared about the details with affection. Two years is not a long time, if you put these together.”

Meanwhile, DPR IAN dropped his debut solo EP ‘Moodswings In This Order’ back in March. It included the song ‘No Blueberries’, which was a collaboration with DPR Live and former 2NE1 member CL.